What are the best New features added to iPhone and iPad with iOS12?

Apple has announced launching its new iOS update, iOS 12 in September 2018. According to Apple's Phil Schiller, iOS 12 will be available for download starting September 17. Be ready to upgrade to the latest software from Apple which is promising many great features using the latest technology.

With the release of iOS 12, sharing 3D objects with other people using the technology of Augmented Reality will be possible. One more new app called Measure will be added by Apple which allows you to measure objects and distances using Augmented Reality. 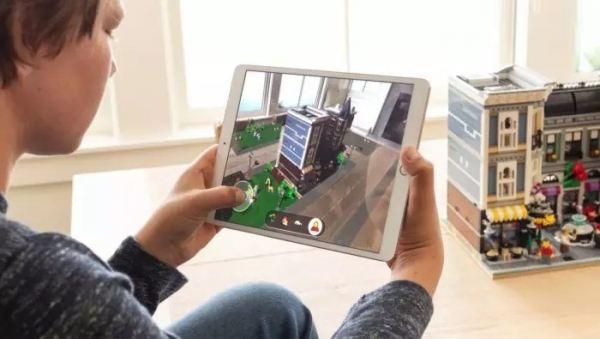 Search in the Photos app gets a big update in iOS 12. You can simply type the event, for example, type "vacation" to search for the photos taken during vacation. A new feature by Apple, "For You" tab in the Photos app highlights different photos and photo groups and makes this feature possible.

We can now add shortcuts to the Siri app through this iOS 12. Users can use the new shortcuts feature and create your personalized shortcuts with multiple apps. Isn't that wonderful? 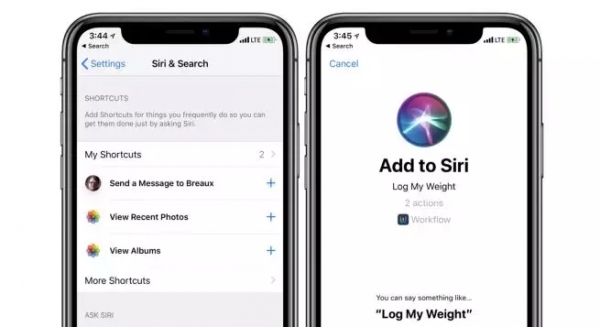 The all-new Screen time feature gives you a weekly summary on how you have used your iPhone and iPad in the past week. Interestingly, you can also set limits on the usage and create alerts also. This will enable the parents to create a limit of time their children can use a particular app or create even a downtime so that nonessential apps are blocked at certain times. 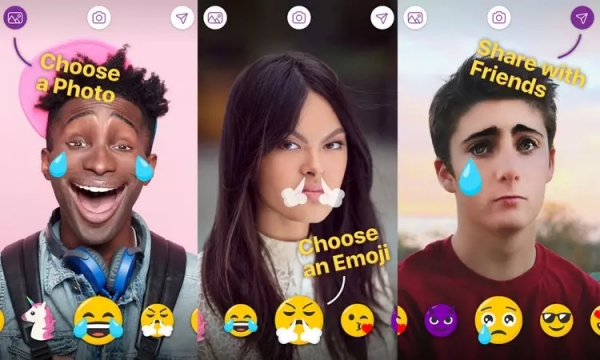 Emoji feature is taken to next level by iOS 12. Now we can create animated emojis and with the new Memoji feature, users can create their own Animojis that look like some person (yourself or anyone else you want). There are some more effects added in the Message app with Snapchat-like filters and video stickers to make it more interactive. 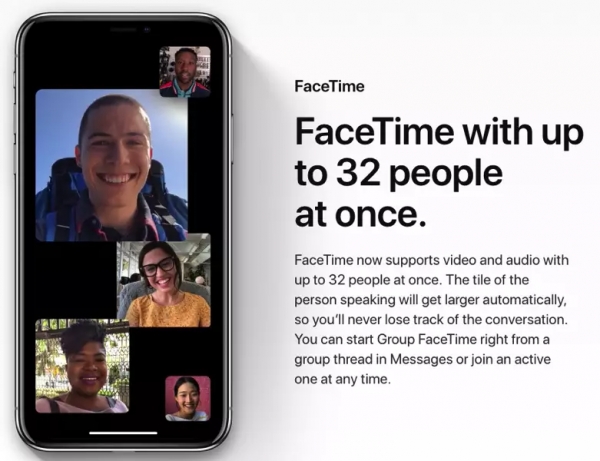 Good news for the users of Facetime. It got a major update of Group FaceTime with the iOS 12, and you can add up to 32 simultaneous participants to use the FaceTime at a single instance. Not only that, but we can also create a Group FaceTime right from a group chat in Messages, to participate in a group video call. And guess what… live Animoji and Memoji are also supported in FaceTime now !!