What are some tourist places in Shimla?

Derived from the name 'Shyamala', Shimla is known as the queen of hill stations. Shimla is the capital of Himachal Pradesh, an Indian state. It is very famous because of its picturesque beauty. Located in north-west Himalayas. Shimla is can be easily reached by road, rail, and air with all parts of Himachal Pradesh. It has around 172,000 inhabitants and is one of those cities with the least population.

It has a subtropical highland climate with the temperatures varying from a minimum of - 4 degrees to a maximum of 32 degrees. The tourist places to visit in this city are:

The Ridge is an open wide road situated in favor of a shopping center. The Ridge has everything from shops pitching some selective ancient rarities to the excellent perspective of mountain ranges. The place is enjoyment for a wide range of voyagers. 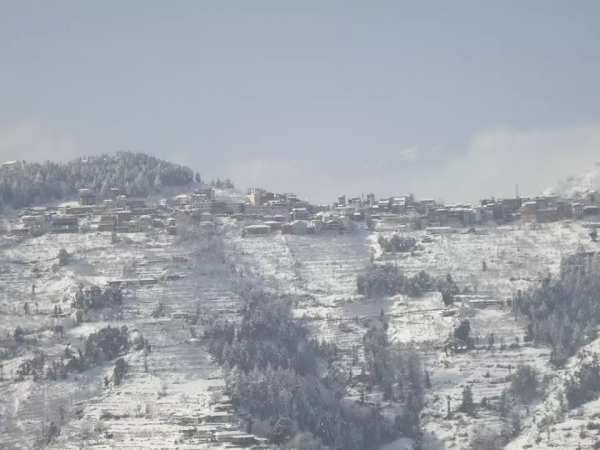 The Ridge is a commercial hub as well as a cultural center of the city. The place collects a good number of guests throughout the year. The place is loaded with various types of shops which pull in an extraordinary measure of shopaholics. The lakkar bazaar situated here is a famous shopper's stop. The Ridge is filled by visitors on different events particularly in the late spring festivals, New Year and Christmas. The place brings to the table a lovely perspective of the mountain ranges goes in Shimla. Aside from simply being the delightful area, the Ridge is the home of numerous grand structures including the old Christ church.

Shopping in Shimla spins around the core of the town. One can search for nearby shawls, woolens, lovely adornments and handicrafts in this place. 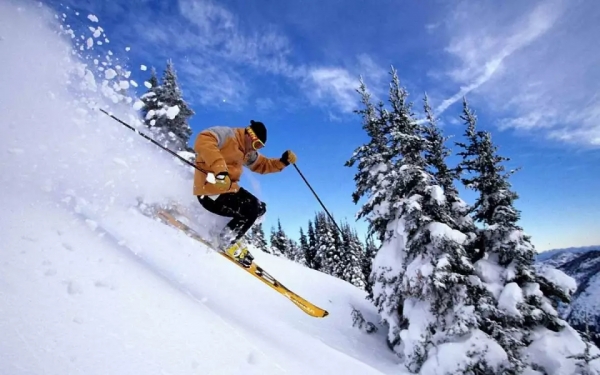 Mall Road is the famous attraction and celebrates the spirit of Shimla. Its hills and valleys surrounded by houses and lodges. This place has plenty of shops which offer crafted works, shawls, woolens, exquisite gems and so forth. It additionally has extremely intriguing restaurants and bistros which serve tasty food. In the meantime, the Mall Road is the center of all kinds of activities and an important place not just meant for shopping.

Kufri is Shimla's colder and less populated cousin. Kufri is only 13 km far from the main city. The perspectives and views here are wonderful and keep getting better, and the sceneries are all mind blowing with fewer tourists rush. 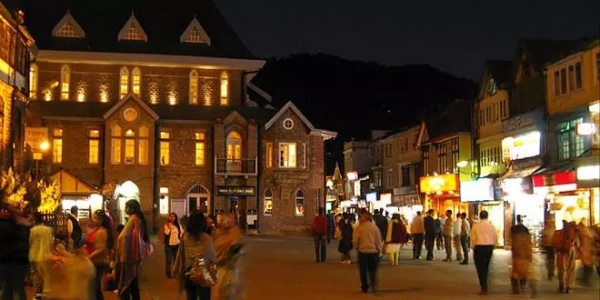 Nonetheless, Kufri too is winding up progressively famous with the guests, particularly because of the zoo here. Everyone should visit Kufri's zoological park which is celebrated for having uncommon types of Antelopes, Felines, birds, and bears including Himalayan Monal, which is the state bird of Himachal Pradesh. The mashru top is the most astounding point here and one can reach there by trekking up to that point. 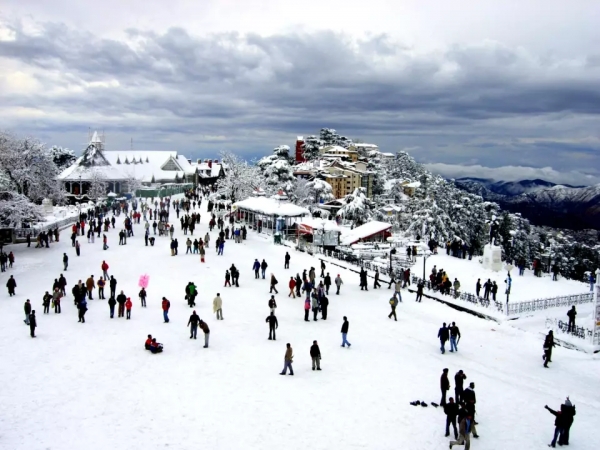 A pleasant train ride through Kalka and Shimla and a tad bit of what the British abandoned, this is a compulsory ride for those who visit Shimla. This course is a standout among the most pleasant train paths known and it goes through many tunnels through the mountains. It is a narrow gauge train route and it connects Kalka to Shimla. This route has likewise been considered as a World Heritage Site. 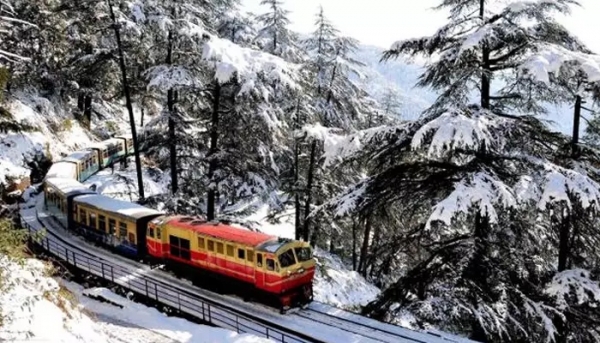 Theog is a peaceful escape and one of the less swarmed attractions of the state. It is warmly wrapped in the arms of the compelling Himalayas, has everything a well-known hill station can give you and is less crowded. It is 32 km's far from the principal town of Shimla. Theog compensates for an excellent vacation for the weekend. 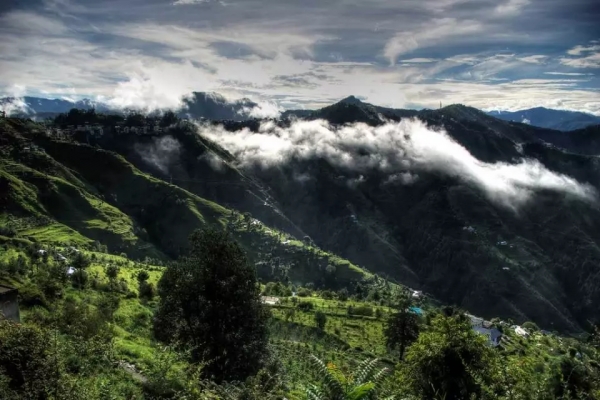 Much far from the disorganized climate of urban communities and the energized chaos of happiness and babbling of famous tourist attractions, Theog can be called an underrated spot, which in reality works in its favor, far from the city jazz and near the most serene of nature.