What are some surprising facts about the Jagannath Temple in Puri?

Jagannath Temple is one of the most sacred pilgrimages in India. The temple is dedicated to Lord Vishnu as Jagannatha, Balbhadhra, and Subhadra. It is the tallest surviving shrine in the state of Odisha. For centuries, the temple has been known as the White Pagoda due to the thick coating of lime plaster over it.

Here are some surprising facts about this temple:

Flag of the Temple

The flag of each temple moves toward the direction of the wind. But, Jagannath Temple, Puri is an exception. Here, one finds the flag moving towards the opposite direction of the breeze. This has been the case all the times and not something exceptional. 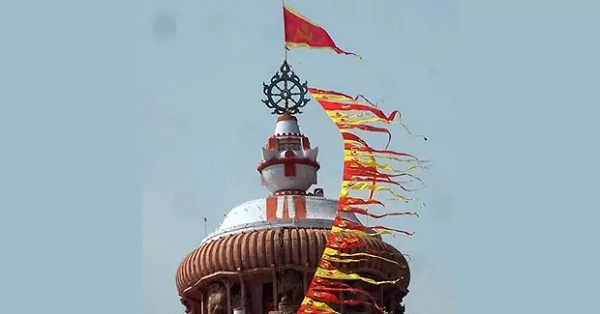 You can never spot a single bird flying in the sky here. It is a noted fact by many scholars that the birds never fly above the shrine in Jagannath Puri Temple. It might be due to the energy and extraordinary power in the temple and the fact that no creature can be above the almighty

Shadow of the Dome and Sudarshana Chakra

While it is the tallest temple of Odisha, the shadow of the dome of the temple is never ever visible during the daytime. The Sudarshana Chakra also is front facing irrespective of whichever angle you view from the direction you choose. 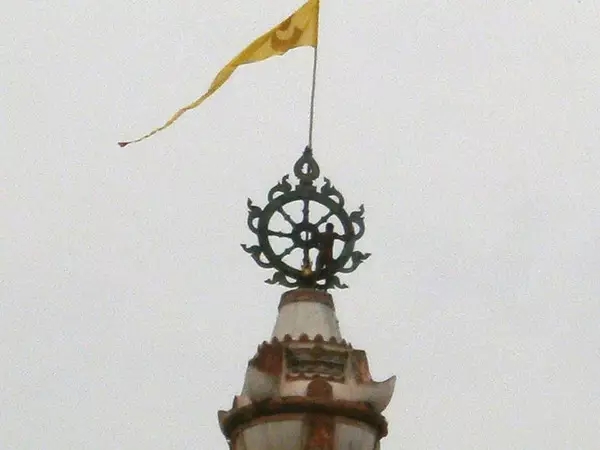 There are more than 500 cooks who prepare a variety of Mahaprasada in earthen pots. There is a unique record to date related to this as well. The Mahaprasada has served millions of devotees and has neither fallen short of the quantity nor has the food got wasted. 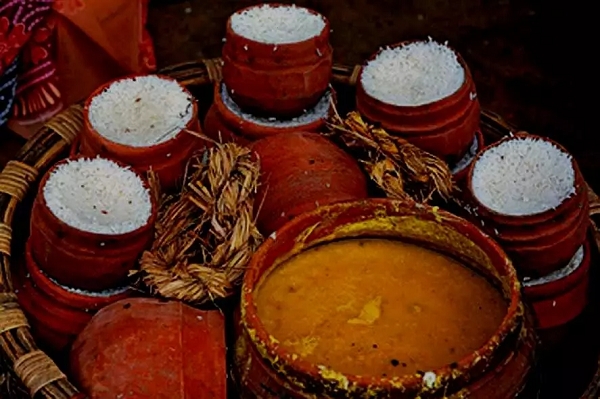 Sea Waves in Puri also produce movement in the opposite direction. During the day-time, sea waves move from the land to the sea. At night, it blows from the sea towards the land. This too is an exceptional phenomenon as these directions are exactly the reverse of what actually is noticed in general in the coastal areas.