What are some of the Indian web series which are must watch?

Over the last few years, the world of Indian web content has picked up some serious pace. It's high time you dump the idiot box and open the world of web series which is very relatable to today's youth. As we all know web series is a huge business for American Television, Indian web series are the next big thing.

List of few Indian Webo Series that are binge worthy − 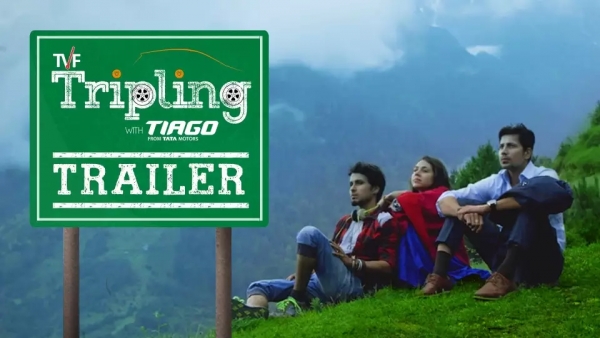 This show is all about sibling love. It revolves around three main characters called "CHANDAN", "CHANCHAL", "CHITVAN". It deals with all the adulthood problems one faces and how can siblings be a help in solving them. This starts off with these three siblings going on a road trip. The Plot is highly relevant to the problems faced by today's youth and how they come out of it. 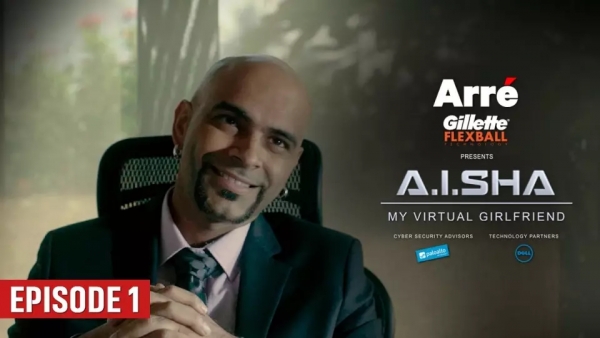 This is a kind of tech-savvy show. It is different from others in the league. The story is about an unusual relationship between a man and a first of its kind Artificial Intelligence Simulated Humanoid Assistant (A.I.SHA) created by a young and talented App developer - Sam. 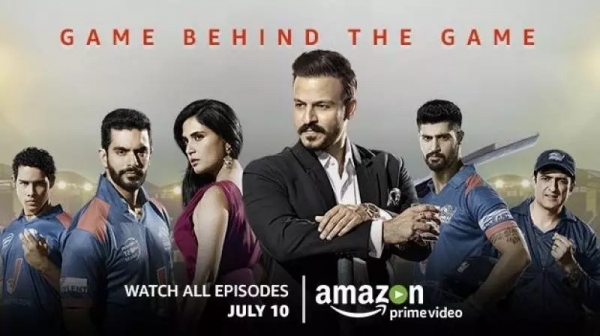 This is the latest sensation on the internet. It is loaded with politics that take place in cricket. A Power Play league is played in this show and the story revolves around a franchise team called "Mumbai Mavericks". It takes a toll on the hard reality of cricket world including match fixings, drugs, mind-games etc. It is the Game behind the Game. 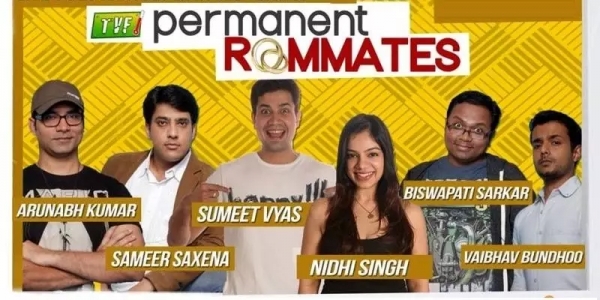 This is by far the most viewed web series on YouTube. This has such a realistic and relatable plot, where, two people who were in 3-year-long distance- relationship movie in together. The show is well scripted and greatly carried out by the directors and editors have done an amazing job on this. The characters are very well portrayed and the protagonists have done an excellent job.