What are some of the bad omens, (superstition wise) in India?

In this digital world, technology is ever-changing and doing wonders, but on the other side, there are a lot of superstitions in India since a long time, in which people still believe for some various reasons. Among a lot, some of which are good while others are the bad omen. People fear so many things in our country, most of which are associated with bad omens and some of them are: 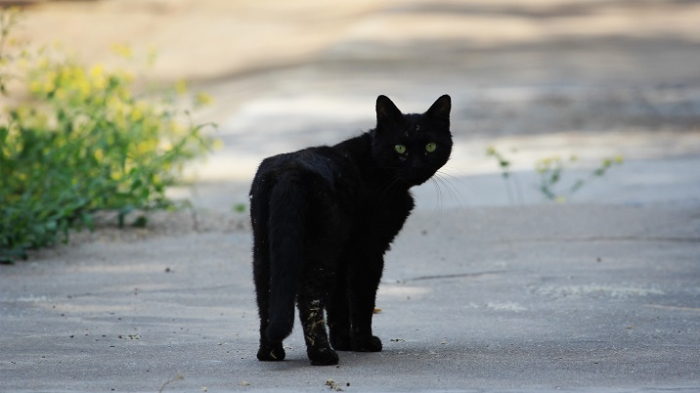 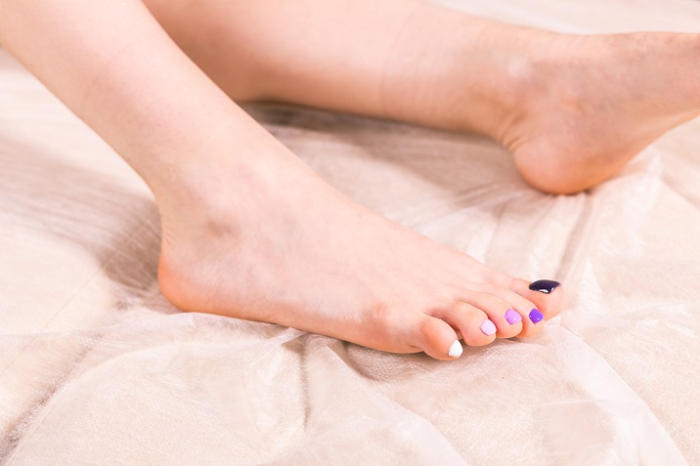