What are some famous tourist places in Switzerland?

Switzerland is one of the most developed and beautiful countries at the present time. There are a variety of places that can be visited when you are in this country. The country is almost pollution free when compared to other countries and it is also considered one of the richest countries in the world. 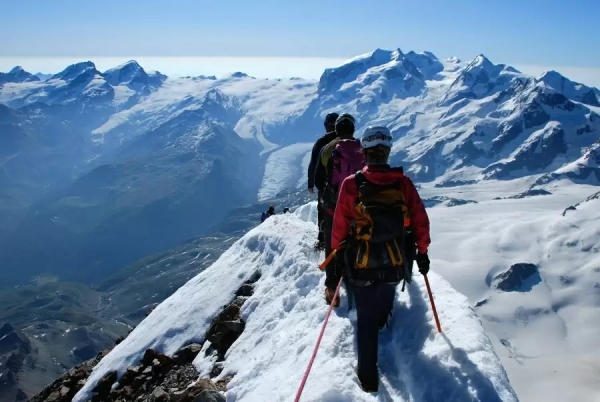 The Matterhorn is a pyramidal shaped colossus, which is situated on the borders of Switzerland and Italy. It stands at a height of 4478 meters and it is one of the most visited tourist spots with plenty of adventure options that are open to its travellers. The Matterhorn is an isolated mountain peak and because of its geological positioning on the main Alpine watershed and its high altitude. The Matterhorn is often exposed to rapid weather conditions and changes. 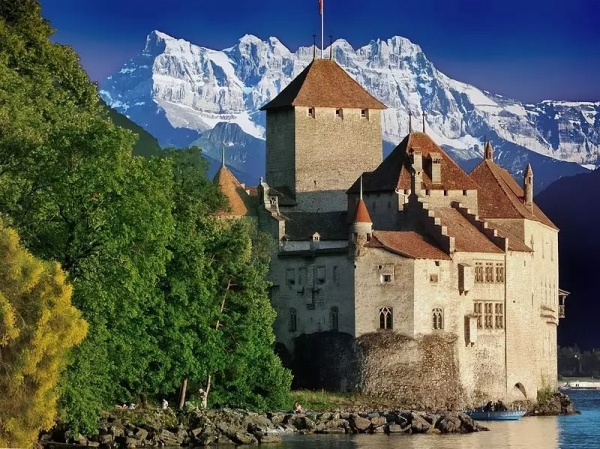 The famous Chillon Castle has its historical significance as it is more than 1000 years old. It is located at the foot of the Alps and on the shores of Lake Geneva. This particular monument attracts writers and artists because of its beauty. The castle was made by Lord Byron who also has carved his name on the pillar in a dungeon of the castle. This is one of Switzerland’s most visited historic monuments and there is a fee for entrance as well as travelling charges on a bus, in order to get to the castle. 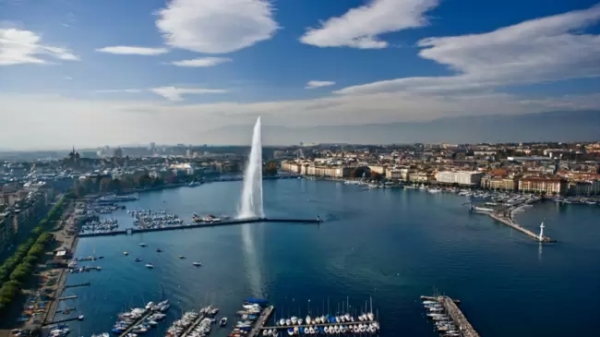 It is a huge fountain with a height of over 140 meters and it is situated on Lake Geneva. The fountain is so massive that you can even spot it from your flight when you fly over Geneva. In case you want to have a closer look at the fountain then you can just take a boat ride on the lake in order to watch the fountain on the lake with close proximity. 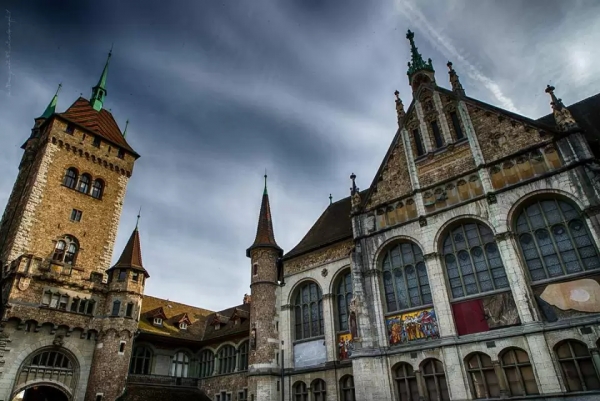 This museum is situated in the city of Zurich. The museum displays life in Switzerland during the medieval period. One can notice various collections of the period when the country had faced the farmer’s revolution. The weapons used during the period are also on display in the museum. 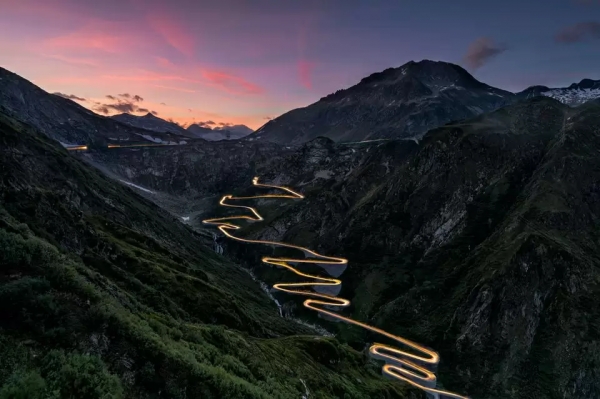 This pass is located in Central Switzerland. The Gotthard pass is a mountain pass which is situated at a high altitude of 6860 feet above the sea level. The road is mostly closed during the year except for the month of June to the month of October, as this is the time when the road over the pass is open to the people. 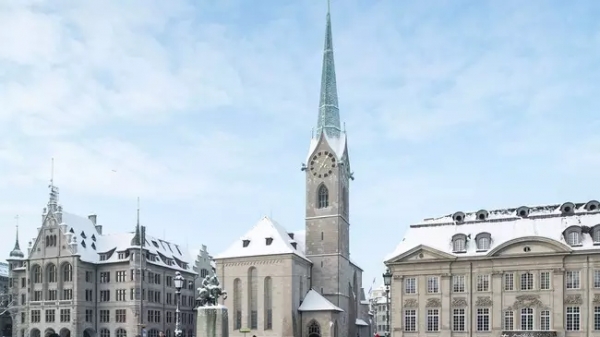 This was built in 853 by King Louis who is a German. The Fraumunster is a Church as well as a tourist place which must not be missed. As soon as you enter the church you can clearly spot the remains of the aristocracy culture that exists in Europe. There is an overpowering spiritual power that you can feel when present inside this church. 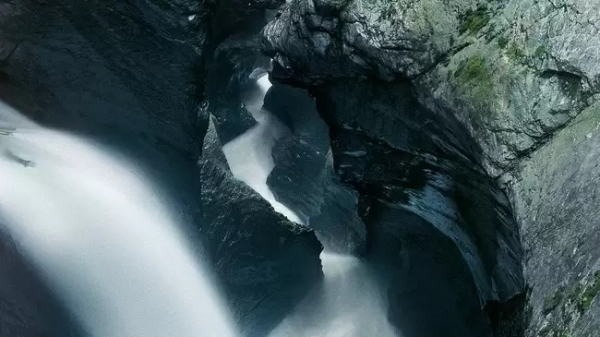 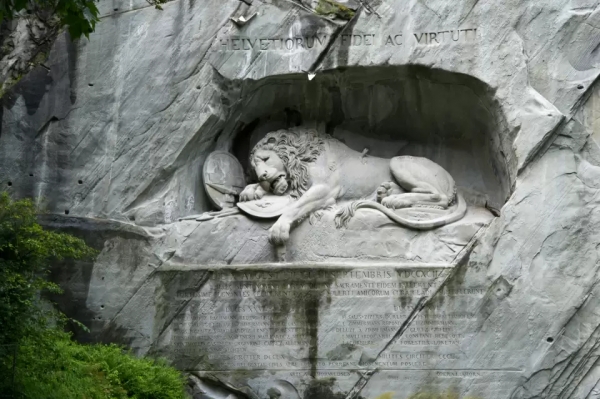 Situated in Lucerne, the Lion Monument is a huge dying lion carved beautifully out of a rock in the cliff. It measures 10 meters in length and 6 meters in height. Due to its historical significance, the structure has attracted thousands of tourists.