What are some famous tourist attraction in France?

France is a country that is located slightly in Western Europe which also has a reasonable territory in South America, the Caribbean, the Indian Ocean and also various other territories of various states. The total area that is covered by France on the world map is 673,801kms. 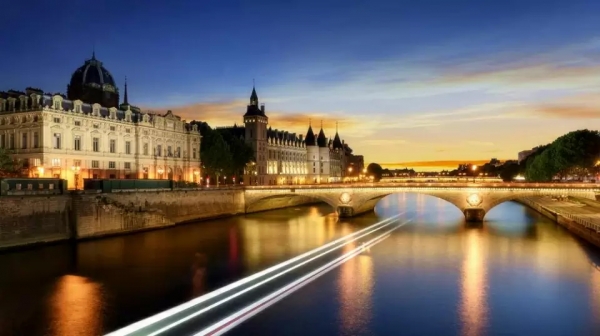 That terrain in France is mostly flat plains or gently rolling hills in the north and west and when you go down south and east the terrain is mostly mountainous. Just the land boundaries length alone for France comes up to 3700 km. France is one of the most sought after travel destinations, listed below are a few tourist destinations. 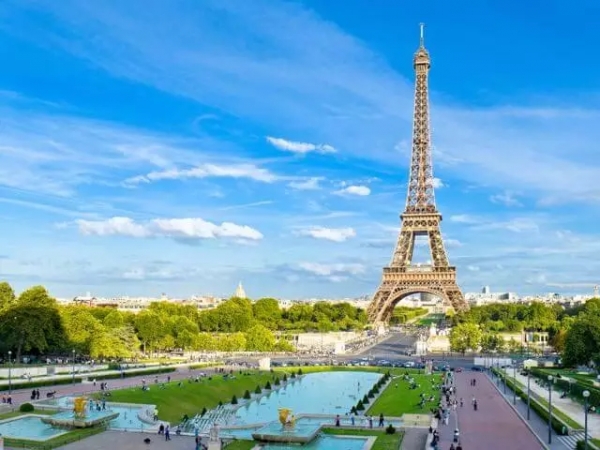 This is the capital city of France and it attracts more than 45 million visitors annually. Paris is undoubtedly one of the most popular tourist destinations in the world. This city has been dubbed with various nicknames such as “city of lights”, “city of love” and “capital of fashion”. The city is most popular because of its romantic ambiance and a huge involvement in big shot industries such as business, entertainment, gastronomy, fashion, art, and culture. 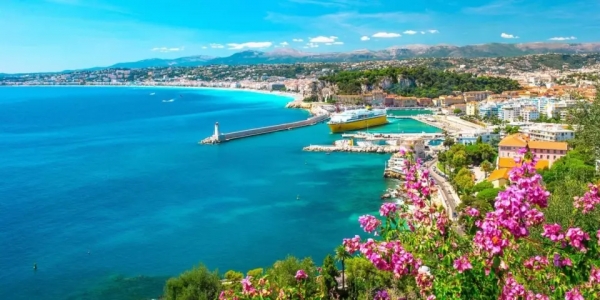 This is located on the French coast of the Mediterranean Sea and it is the playground for the rich and famous. Not only this but also it hosts a large number of tourists that travel to France. The place is very exotic and international tourists who are travelling to this place have to know beforehand that if they are travelling to this place, then their pockets better be loaded with some cash. The French Riviera is also famous for hosting the Cannes Film Festival. 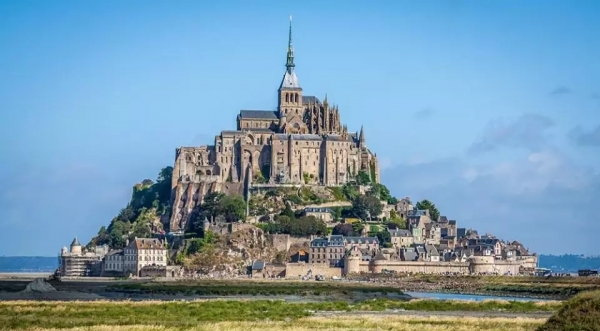 Rising up from the midst of cast mudflats and some of Europe’s most powerful tidal waves is the rocky island of Mont Saint-Michel. This I located off France’s northwestern coast in Normandy. The tidal island is one of the most popular places to visit in France for its construction of medieval structures that were built as if stacked upon one another and crowned with the star attraction, the Abbey of Mont Saint-Michel.

Bordeaux is a major port city that is stuffed with fine architecture, historic sites, and exceptional shopping. It also has world-class art and the cultural scene is very vast and sophisticated. Bordeaux consists of a huge amount of historic structures and landmarks that include churches from the medieval period and old bridges such as the Ponte de Pierre. 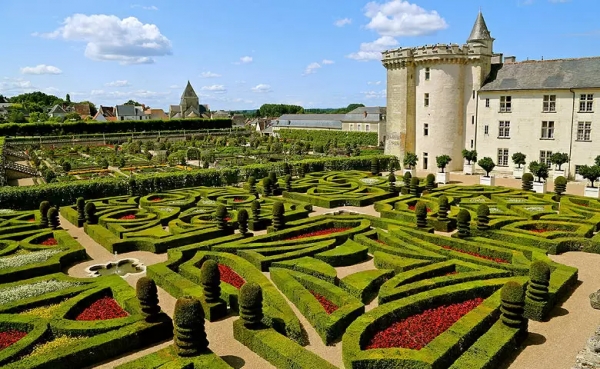 This is a popular tourist destination that is situated somewhere in between the center region of France. This place is regarded for its spectacular scenery, splendid chateaux, vineyards, and historic villages. The Loire Valley is stretched for about 280kms along the Loire River which has twists and turns through some of France’s most beautiful villages and charming chateaux. 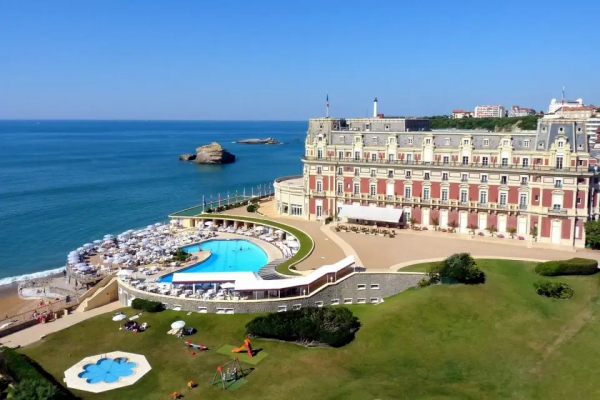 Just a few miles from Spain in the heart of the French Basque country, Biarritz is a tranquil yet elegant seaside resort. Located on the Bay of Biscay, Biarritz is prized for its lovely beaches that offer excellent swimming and world-class surfing. Along the main bay is the town’s notable rock formation, the Rock of the Virgin which is connected to the mainland by an old iron bridge built by Gustav Eiffel.

Arles is a provincial city of remote tranquility and arresting beauty. This is one of the biggest cities to still have surviving remnants of the Roman architecture, which includes the Roman Amphitheater. This large arena serves today as a venue for bullfights, festivals and other special events.