What are Bitcoin Mining Pools?

Bitcoin mining pools are nothing but a way for Bitcoin miners to pool their resources together. It also includes the sharing of their hashing power while distributing the payoff equally as per the amount of shares they contributed to puzzling out a block.

Members of the Bitcoin mining pool gets a ‘share’ after presenting a valid proof of work that their Bitcoin miner solved. Bitcoin mining in pools commenced when the miners found mining extremely tough as solving them out could take years for slower miners to generate a block.

The only solution miners could come up to solve this riddle was to pool their resources so they could generate blocks quicker; and therefore get a slice of the Bitcoin block reward on a regular basis, and not randomly once every a few years. 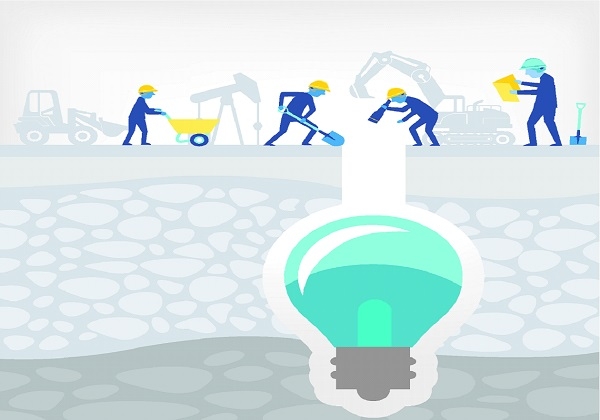 If you mine alone, it means you do not mine with a Bitcoin mining pool; in that case, you will need to make sure that you are in accord with the Bitcoin network. Then, one of the most preferred ways is to use the official Bitcoin client.

On the contrary, if you go for pool mining, you must be seeking that they are engaging in behavior as per the agreement with your philosophy towards Bitcoin. For instance, a few wicked developers have created a software that could hard fork the network that might cause a huge economical damage.

Therefore, you must remember that any Bitcoin mining power you carry to a mining pool should not attempt to enforce network agreement rules you disagree with. 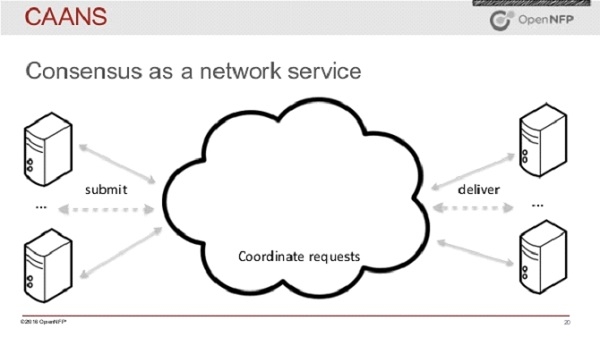 Once one decides to plunge into Bitcoining Mining Pools, he comes across many good Bitcoin mining pools to pick from. It is advisable to start mining with smaller pools to stave off the dangerous concentration of hashing power for the health of the network. The hash rate distribution is best when divided among many Bitcoin mining pools.

Following are some major bitcoin mining pools that allow you to participate in the pooling.

P2pool and Multipool.us are fully decentralized pools best for mining. Besides, there a few more pools that are considered to be fully validating blocks currently with Bitcoin Core 0.11 or later:

BTTC: A Bitcoin exchange, wallet, and mining pool, is located in China. This mining pool controls about 15% of the network hash rate.

Slush Pool: Owned by Satoshi Labs, a Bitcoin company located in Czech Republic. It is the first ever-mining pool and keeps up about 7% of the network hash rate.

Eligius: This was also one of the first Bitcoin mining pools and was established by Luke Dashjr, a Bitcoin Core developer. Today, the pool controls just under 1% of the network hash rate. 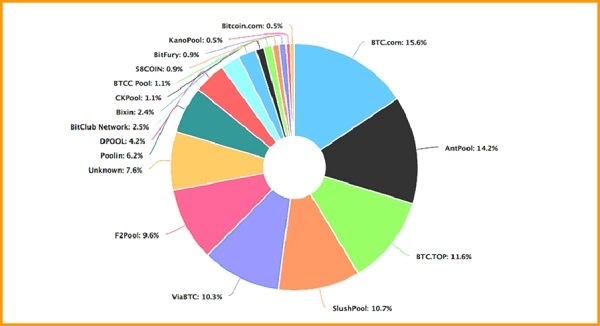 You might find calculating your bundle of BTC a little complicated; therefore, many calculation schemes have been invented to offer the ease of the process as well as prevent gaming of the system. Two most popular types are PPS and DGM.

Expands as Pay Per Share, PPS is more miner friendly and shifts the risk to the mining pool. Moreover, they guarantee payment for each share you contribute. PPS payment needs a sizable stock