You might have come across older adults often forgetting little things, where they have kept their money or the name of the person they met in the earlier half of the day. Nevertheless, this forgetting becomes significantly pathological when it interferes with their occupational or social functioning. These may be signs of developing a condition called "dementia." 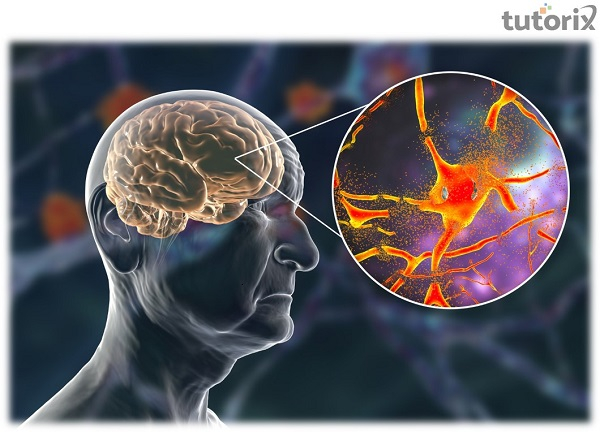 What is Vascular Dementia?

Inadequate blood flow can harm and ultimately kill cells throughout the body, but the brain is particularly vulnerable. Vascular dementia is a type of dementia caused by problems in blood supply to the brain, typically a series of minor strokes, leading to worsening cognitive abilities. The term refers to a syndrome characterized by the complex interaction of cerebrovascular disease and risk factors that result in structural changes in the brain due to strokes and lesions, resulting in changes in cognition.

After Alzheimer's disease, vascular dementia is the most frequent kind of dementia. Epidemiological studies of this syndrome have numerous shortcomings with subject assessment, diagnostic criteria, and disease definition. Vascular dementia is most commonly seen in men, especially those with pre-existing hypertension or other cardiovascular risk factors. The prevalence of vascular dementia increases linearly with age and varies greatly from country to country, ranging from 1.2 to 4.2% of people over 65 years old. Vascular dementia is common in Caucasian populations, although it may be the most common cause in East Asia.

Vascular dementia primarily affects small and medium-sized cerebral vessels, which undergo infarction and produce multiple parenchymal lesions spread over wide brain areas. The impact of vascular conditions on cognition varies widely, depending on the number of vascular changes, the severity of the blood vessel damage, and the part of the brain it affects.

People with vascular dementia present with progressive cognitive impairment after multiple cerebrovascular strokes. The International Classification of Diseases classifies this disorder as a mental and behavioral disorder. Signs and symptoms are cognitive, motor, behavioral, and effective for a significant proportion of patients. The symptoms are typically the same as in other dementias but mainly include cognitive decline and memory impairment of sufficient severity to interfere with daily activities.

The neurologic signs localizing to certain brain areas that can be observed are hemiparesis, bradykinesia, ataxia, pseudobulbar palsy, gait problems, and swallowing difficulties. They tend to have better free recall and fewer recall intrusions when compared with Alzheimer's disease. In the more severely affected patients, specific problems with speaking called dysarthria and aphasias may be present. 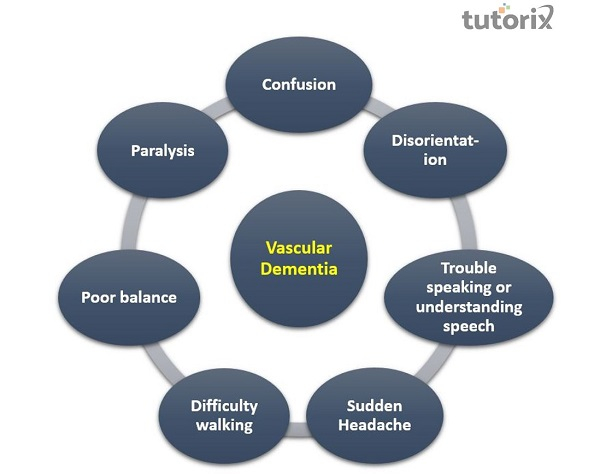 Multiple small strokes or other conditions that affect blood vessels and nerve fibers deep inside the brain may cause more gradual thinking changes as damage accumulates. Common early symptoms of widespread small vessel vascular dementia include poor decision-making and judgment, uncontrollable crying and laughing, a decline in attention span, diminished social skills, and trouble coming up with the proper phrases. Patient with chronic vascular dementia usually requires custodial care in their declining years. Regressive behavior, such as finger sucking, is typical in this state.

The primary cause of vascular dementia, formerly referred to as multi-infarct dementia, is presumed to affect multiple brain areas, including the anterior cerebral artery, the parietal lobes, or the cingulate gyrus, resulting in a symptom pattern of dementia.

Age, high blood pressure, smoking, hypercholesterolemia, diabetes mellitus, cardiovascular disease, and cerebrovascular illness are all risk factors for vascular dementia. Geographic origin, genetic propensity, and previous strokes are additional risk factors. Vascular dementia can be triggered by cerebral amyloid angiopathy, which involves the accumulation of beta-amyloid plaques in the walls of the cerebral arteries, leading to the breakdown and rupture of the vessels. Amyloid beta accumulation is often present in older adults.

Controlling risk factors that may increase the likelihood of further damage to the brain's blood vessels is an important treatment strategy while treating vascular dementia. There is substantial evidence that treatment of risk factors may improve outcomes and prevent further decline. Individuals should work with their physicians to develop an optimal treatment plan for their symptoms. 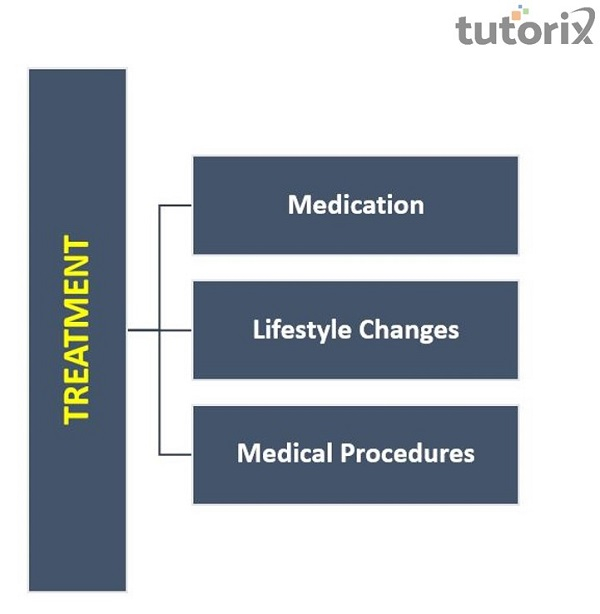 Medicines to manage blood pressure, cholesterol, diabetes, and problems with blood clotting may help control the risk of cardiac diseases or strokes. Some research suggests that medications used to treat Alzheimer's may benefit some people with an early stage of vascular dementia. Medicines, such as cholinesterase inhibitors, are used to treat the symptoms of dementia or antidepressants to help with depression or other symptoms. Furthermore, medical procedures to improve blood flow to the brain, such as carotid endarterectomy, angioplasty, and stenting, can also be helpful.

Maintaining a healthy lifestyle is crucial to lowering the risk factors for developing vascular dementia. Lifestyle changes, such as following a healthy diet, getting physical activity, and decreasing smoking and alcohol consumption, can be a part of an effective treatment strategy. The effects of any existing issues can be lessened with the assistance of additional treatments, including physical therapy, occupational therapy, dementia activities, and psychological therapies.