When there was a phase of agriculture, we had a lot of things coming under agriculture. Later on, we had an industrial revolution started, where we saw a mass movement of people from agriculture to the industries. 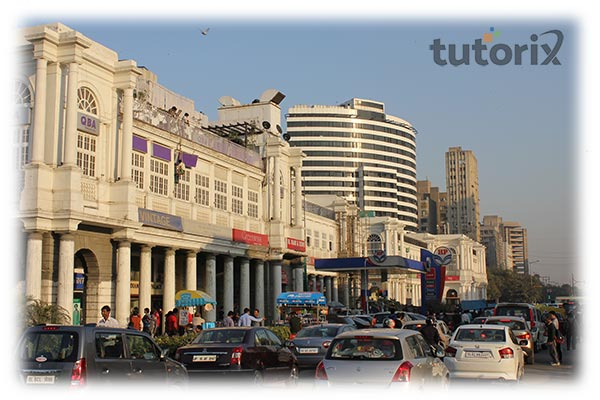 What is Urban Livelihood?

When talking about urban livelihood in political science, we are trying to understand how factories work, why are factories essential, how services go around, and why are services important. Now all these go under certain rules and regulations.

So, let's say there is a factory; there are certain rules and regulations associated with the factory. Those labor laws help us understand the rights of the laborers on the factory floor. Then you have the various trade unions, where laborers can form trade unions and fight for their rights.

When we talk about urban livelihood, the basic concept is that the city never sleeps. This means that the economic activities that go on in the city are faster and more continuous as compared to the rural area.

For example, let's say that you have a milk supply, which comes from the rural area, reaching the city early. It would be supplied to every home in the early morning, and the chain continues. So, throughout the day, the city works on some of the other activities. 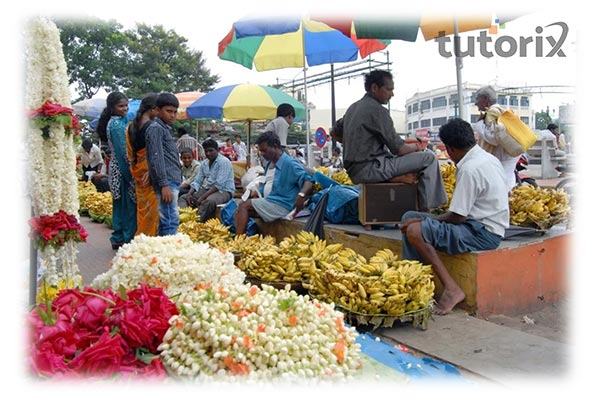 There are various kinds of jobs in the city. For example, there is a rickshaw puller coming from a rural area. Why he migrated to a rural area is another important question. In rural areas, it's predominantly seasonal employment that is seen. So, when you are sowing the seeds, weeding, and harvesting, you have the laborer work. But the other seasons are the empty seasons for them. So, when they do not find suitable jobs in the rural area, they migrate to the urban area.

They come to the urban area during those six months and find jobs like a rickshaw-puller. For this, they take loans from the government banks and earn their livelihood based on that rickshaw. Similar things happen with the street vendors who come and sell some products or services in the created hawking areas

India has nearly 12% of workers who work on the country's streets. They work either as self-employed jobs where they bring something village or create something to sell or work for repair jobs. India also has similar zones, which are known as labor chowks. At these labor hawks, you will find people who provide services like repairing pipes, repairing the buildings for construction purposes, painting, etc

These are the activities that the urban landscape has to have to survive or have a population from the rural livelihood, which is migrating seasonally to the urban area for the jobs during the lean season. These are seasonal jobs, which means that there is no job security with such jobs, no fixed wages, and no medical benefits

However, on the other hand, you have jobs in the service sector. These jobs are skilled jobs like doctors, lawyers, and engineers. These jobs are permanent, with a fixed salary. And once they have fixed jobs, they would have certain incentives. These incentives can be savings for old age, pensions, PF accounts, the associated benefits, and medical benefits.

So, these are the two types of the workforce that primarily works in an urban area. The first is the temporary or the contract employees, while the other is the permanent employees. Now, the government is more and more focused on the contract/temporary employees and working forward with the concept of social security, which means providing a minimum level of security for them to sustain.

This social security concept has recently gained huge momentum in India. It has become part of the social science for the urban livelihood and the rural areas where you have the social security and the major elements that have been seen during this period

Q1. What is the difference between rural and urban livelihood?

Ans: The kind of economic activities people engage in to make a living is the primary factor differentiating rural and urban lifestyles. The principal activity in rural areas is often related to making a living. On the other hand, the activities that fall into the secondary and tertiary categories—manufacturing and the service class—provide the majority of the income in metropolitan area

Q2. What is urban livelihood?

Q3. Where does the credibility of India lie in the case of street vendors?

Q4. What are permanent jobs

Ans: Doctors, attorneys, and engineers are examples of permanent jobs. These are full-time positions with a set wage. They would also have particular incentives once they had established employment. Savings for retirement, pensions, PF accounts, related benefits, and medical benefits are examples of these incentives

Q5. What is the government doing for street vendors

Ans: The government is increasingly focusing on contract/temporary workers and advancing the notion of social security, which entails providing a minimal degree of protection to help them survive.