When it comes to individual behavior, personality is the first thing that comes to mind. Being such a broad concept, it is only natural that several types of psychological tests study it. These tests involve administrating a set of stimuli under standard conditions to obtain sample behavior. 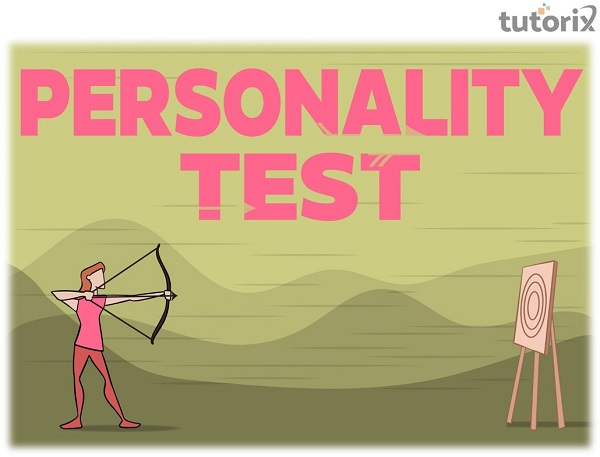 What is Psychological Test?

A psychological test is a technique that is used to measure an individuals’ various abilities, including intelligence, aptitude, cognitive functions, etc. An individual’s responses are evaluated according to carefully prescribed instructions and guidelines. Such tests are administered by trained psychologists and evaluators. There are mainly two kinds of tests: objective and projective types.

A Look into Objective Tests

According to Loevinger (1957), objective tests represent the most popular and widely used approaches to assessing personality. These involve administering a standard set of items, each of which is answered using a limited response option, and these responses are scored in a predetermined and standardized way. The term "objective" refers to the method used to score a person's response, not the responses themselves. Meyer and Kurtz (2006) gave that the procedure is objective because the psychologist does not have to rely on judgment to classify or interpret responses. The intended responses are indicated and scored based on a pre-existing key.

There are two main objective tests: self-rating inventories and informant ratings. Here is a look into both types −

A Quick Glance into Observational Methods

Projective Tests- Diving into the Unconscious

To put it simply- projective tests are indirect measures of personality. Frank (1948) introduced the term "projective method" to describe a category of tests for studying personality with unstructured stimuli. In these tests, individuals are given unstructured situations that they respond to. Here, unstructured refers to those situations whose meaning and interpretation vary from person to person. These situations have no right or wrong answers and are capable of evoking fantasies in the examinees.

The fundamental working behind these tests is that individuals project their feelings, needs, motives, etc. onto the ambiguous stimuli when responding. These needs, feelings, emotions, etc., are mostly latent and unconscious. Since individuals are unaware of these revelations, they do not resort to defensive answers. In other words, individuals project their personality attributes (which are latent and unconscious) onto unstructured stimuli during interpretation. It is impossible to get the same exposure with a questionnaire-type test.

Some popular projective tests include Rorschach's Inkblot and Thematic Apperception Test (TAT). The Rorschach test consists of inkblots to which respondents give responses. The TAT consists of a set of pictures (chosen based on the gender and pathology of the client) to which the client tells stories.

Each type of psychological test is useful. Whether it is an objective or a projective one, testing personality or other variables is its ultimate goal. No single method is perfect or infallible- each has strengths and weaknesses. When using a diversity of approaches, researchers and psychometricians can overcome the limitations of any method to develop a more integrative view of personality. Each type of psychological test must be used for its intended purpose. Each standardized test has rules and protocols which must be strictly followed. This prevents the corruption of data and lessens the chances of misinterpretations. As test users or administrators, thoroughly know what test is used and why. This guarantees good results!