The multitudes of motions that are found in nature are associated with the simple functionality of change eventuating in the position of a certain product or object. It so happens that as the object continues to alter its initial position with respect to time the object is said to be in motion otherwise the object is concluded to be in a state of rest. In context to the case of motion, the aspect f measurement differs from one type of motion to the other. In terms of measuring the state of the motion the objects in consideration are quantified to gather desired results.

What is defined as motion?

Every object that is visible around in nature is capable of attaining a certain state of motion. According to Latorrraca et al. (2017), the motion of the body can be determined through the change in position that is visible with respect to time. For example, If It is observed that an insect is changing its position from one point to another it can be concluded that the insect is in a state of motion.

The motion of an object displays the alteration in position. However, the motion is classified into multiple sections.

In context to the circular motion, it is observed that the bodies or objects course through a rotational motion that does not require them to alter their position from one point to another . There are various examples of this motion to be found in the surroundings. For example, a ferry wheel, satellites also display this motion.

Periodic motion: This type of motion is most commonly observed, in case of a pendulum. Although it is stuck at one position it still tens to dwindle from its fixed position. Therefore it is understood that in this particular motion the movement of the object is repeated over a course of time . 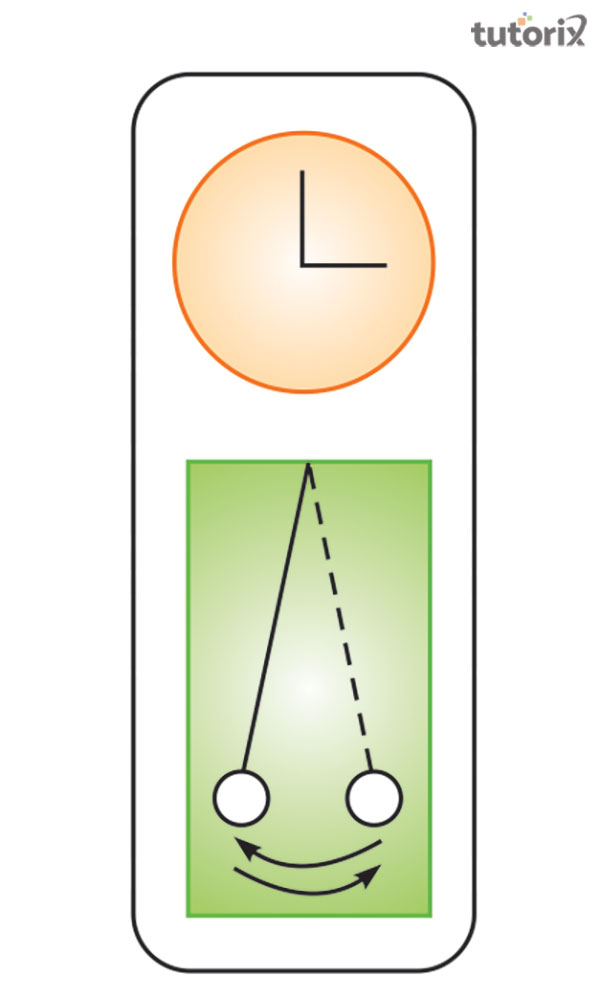 This specific type of movement is also termed oscillation because the motion repeats itself after a distinct episode of time. The most common example of periodic motion is sound in the pendulum locks and the table fans. An individual on a swing also experiences a periodic motion.

Therefore, a standard unit of measurement is observed to gather accurate results in the context of motion. The efficiency of this type of measurement resides in the fact that this measurement does not vary from one person to another and is standardized overall. These units are also termed International System of Units or simple, S. I. units. The distance coursed by an object is calculated with the SI unit, meter (m).

There are however certain points that are to be considered while measuring with accuracy. For example, a proper device must be taken for the measurement of distinct objects and the measuring devices are not to be generalized for every measurement. For example, curvy lines will be able to be measured accurately with the help of a straight scale. In the case of measurement, it is crucial to measure that the initial position is aligned with zero or the absolute initial notation. The observers are also needed to align their eyes properly for the obtainment of accurate results.

It can be safely concluded that almost all the objects that are found in nature are one way or another in a constant state of motion whether the observable movement is noticed with respect to time’ or from its change in position. The relative changes in motion are calculated either by the conventional ways that vary from one person to another or by standardized units. These aspects of measurements generally consist of two things one is the unit and the number of the units.

Q1. What are the types of motion?

Ans. The motion is classified into three types in general. The rectilinear motion, circular motion and the periodic motion govern various types of motion.

Q2.What are the examples of oscillatory motion?

Ans. Oscillatory motion is observed in the table fan. A person swinging on a swing also experiences this kind of motion.

Q3.What are the two kinds of linear motion?

Q4. What are the parameters of measurement of motion?

Ans. Motion is measured under four distinct parameters. Distance, speed, displacement and time are those parameters of measurement.