The definition of energy can be described in very layman's terms, the energy is defined as the ability to perform a task or doing a work. Biologically, it can be defined as the ability to make an impact in such a manner that would lead to certain changes. Energy however can be classified into various forms, such as light, heat and electrical energy.

The classification of the energy can be considered using two primary categories that are kinetic energy and potential energy.

There are different forms of energy that can be found in nature. The forms of energy are classified into two key categories, the potential energy and the the kinetic energy. The types of energy will be elaborated further. 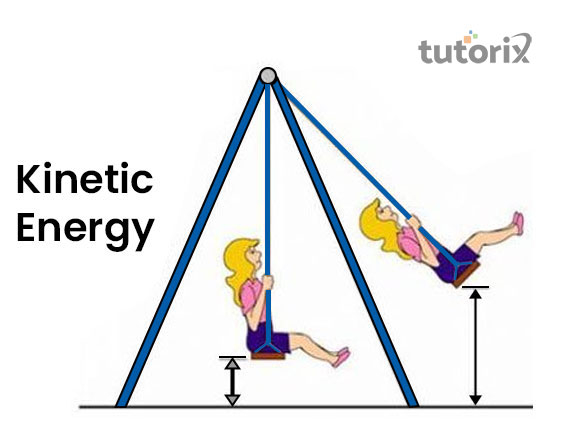 For example, water in a lake is noted to have potential energy.

The chemical energy is mostly available in the chemical batteries, airbags of the vehicles. 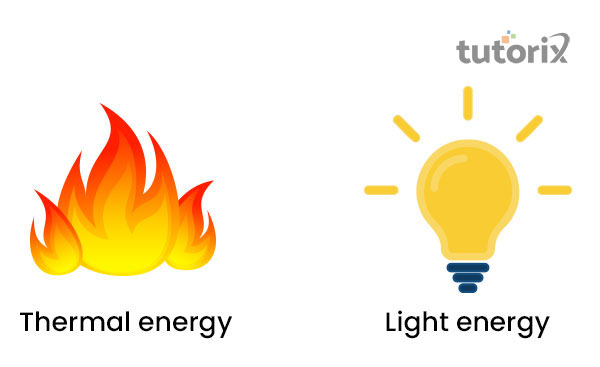 The energy source can also be classified into fuels. The fuels thus derived can be used in automobiles and different machinery. These fuels have their set of application in the thermal plants that helps in the generation of electricity. Energy resources are classified into Non-renewable and renewable sources of energy.

Energy is found in abundance in different forms and resources. All the energy forms that are to be found are classified into potential or kinetic energy. The potential energy is the energy that is stored for future endeavors and the kinetic energy is found in the objects that are in a locomotive state. There are various types of energy to be found in nature and these energies can be classified into two major section sections that are renewable and non-renewable energy based on their distinct type of resources. The first is associated with the energy that replenishes over time while the non-renewable energy does not regenerate back.

Q1. What is electrical energy?

This energy is obtained from the moving electrons found in the conductor. The natural source of this energy is lightning.

Q2. What is ionization energy?

Q3. What is gravitational energy?

The energy is associated with the attraction of two objects. For example, the gravitational energy binds atmosphere to the earth.

Q4. What is kinetic energy?

Kinetic energy is the energy of bodily motion. A walking person is an example of this energy.