Almost every day, we see news of road accidents, people accidentally falling from heights, getting into fights, and hurting their heads. All these cases may differ in severity, but one thing remains common- head injuries. 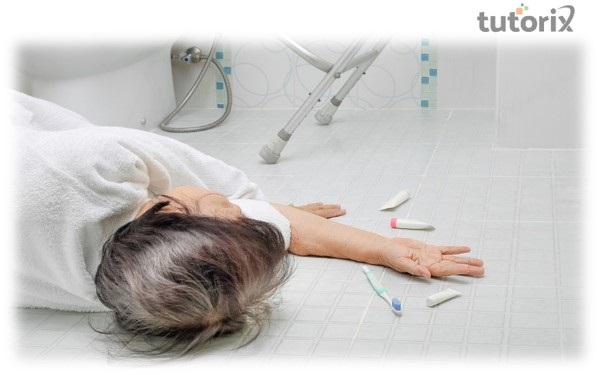 What is Traumatic Brain Injury?

Traumatic Brain Injury occurs when an individual receives a sudden and intense blow to the head. It occurs when the head experiences any forceful impact. Symptoms of a TBI can occur immediately after the injury or may take a few days to present themselves. It is always advisable to consult a doctor if there is even a minor head injury. TBIs can range from mild, moderate, and severe depending on several factors, such as the duration for which the impacted individual was unconscious and results from brain scans. Mild cases generally include brief changes in the state of consciousness and lesser duration of unconsciousness. On the other hand, severe cases have extended periods of unconsciousness or amnesia after the injury. 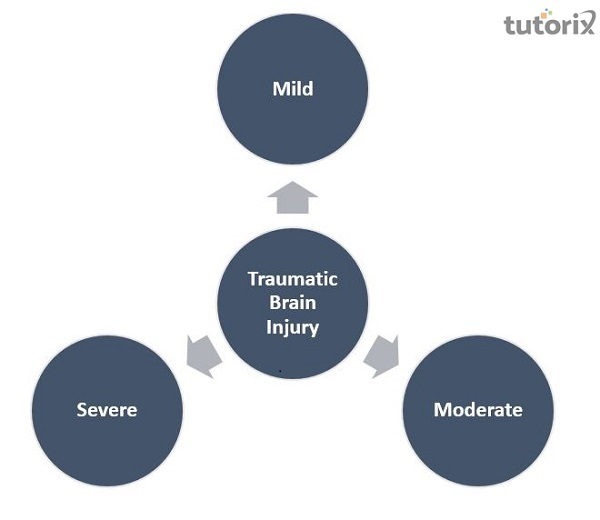 A study conducted by NIMHANS (National Institute of Mental Health & Neuro Science) saw that, on average, 20 − 25 patients were registered daily with a head injury at NIMHANS. According to it, TBIs constituted 39% of total registration. Based on Glasgow Coma Scale, 71% of TBIs were mild, 15% moderate, and 13% severe in nature. The injury patterns were concussions (36%), contusion (32%), skull fractures (12%), and brain hemorrhages (13%). Severe polytrauma was seen in 22% of total injuries. At the global level, it is estimated that the annual incidence and mortality from Traumatic Brain Injuries (TBIs) is 20 per 1,00,000 per year.

After TBI, persons often report symptoms in the days, weeks, and months following injury, but these symptoms generally improve over time. Post−concussion syndrome or PCS is the most common symptom after head injury. These symptoms include − 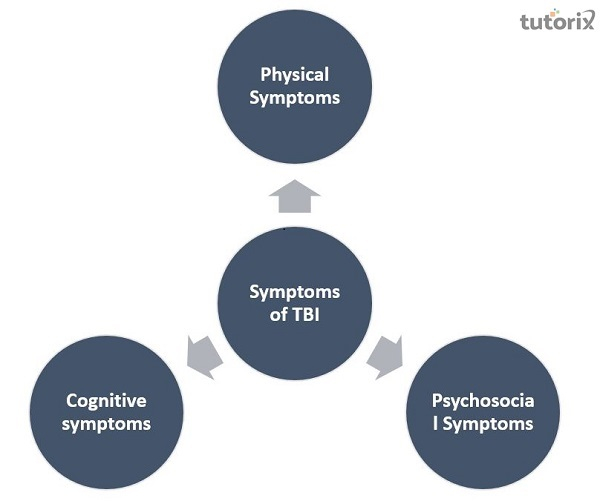 If the TBI is mild, its symptoms will include headache, vomiting, nausea, lack of motor coordination, dizziness, difficulty balancing, light-headedness, blurred vision or tired eyes, ringing in the ears, fatigue or lethargy, bad taste in the mouth, and changes in sleeping routine. Cognitive and emotional symptoms can include behavioral and mood changes, confusion, trouble with memory, concentration, attention, and thinking. Mild TBI symptoms may also be present in moderate and severe injuries.

An individual with a moderate or severe TBI usually has a headache that seems never to go away, repeated vomiting or nausea, convulsions, unconsciousness, dilation of pupils, slurred speech, difficulty in finding words, muscle weakness that causes disordered speech, weakness or numbness in the limbs, loss of coordination, confusion, restlessness, or agitation. Alexithymia, a deficiency in identifying, understanding, processing, and describing emotions, occurs in 60.9% of individuals with TBI.

The most common causes of Traumatic Brain Injuries are sports-related injuries, explosive blasts, and automobile accidents. Brain injury can occur even if there is no direct blow to the head, for example, when a person suffers whiplash. When the head is rapidly accelerated and decelerated, like in an automobile accident, twisting or rotational forces may stretch and even sever long-range connecting fibers in the brain. Damage to these fibers interrupts communication between nerve cells and, as a result, reduces the efficiency of the vast brain networks.

Damage to blood vessels surrounding the brain is also a common source of injury, and it causes bleeding between the brain and the skull. Exposure to extreme pressure changes, like the over pressurization and under pressurization waves caused by explosions, can also cause considerable damage to the brain. These pressure shifts can cause air bubbles to form in the bloodstream, which then travels to the brain and interrupt the blood supply.

Diagnosis of Traumatic Brain Injuries can be difficult because people affected by it may not show physical signs of an injury. Some current imaging techniques used for diagnosis include C.T. scans and MRIs. Besides the diagnostic tools, clinical examination and the use of the Glasgow coma scale help to diagnose and grade the severity of the injury.

Neuropsychological testing can be performed to identify cognitive defects of a TBI. A comprehensive neuropsychological battery comprises several tests and can take several hours to administer. On formal testing, people with TBI may show problems in their speed of information processing, memory, and distractibility. After a month of the injury, the effects are usually mild in young people with no previous problems with health or thinking. In about three months, these problems resolve in most cases, although a few will continue to have difficulties.

Interventions such as medications, emergency surgery, or surgery are used to treat TBIs. Physical therapy, speech therapy, recreation therapy, occupational therapy, and vision therapy may also be included. Many people recover without any formal treatment. They usually improve quickly in the first few days, and any lingering issues may resolve in a few weeks. Some issues become more apparent as you return to your usual activities.

TBIs can range from mild to moderate and severe. Most patients with a minor TBI will return to normal within three months without requiring special treatment. The symptoms shown after a TBI are not signs of brain damage or a relapse. Worrying and thinking about your symptoms can make them seem even worse, mostly because paying attention to a feeling magnifies or increases it.