Transportation history is related to the starting of the human era. It is seen that the history of transportation changes with time. Humans first start the mode of transportation with the human foot (Twinkl, 2022). At that time it was seen that people travels a large distance and reach different places by walking. After that according to the situation, improvements are made through the adaptation of different surfaces. People, living in the snowy areas wore spike-like attachments so that they can travel on the slippery ground. People also used the middle portion of logs for making them suitable for sitting. This is the history of transportation from the beginning of the human era.

Land transport has a great history and it says that humans learnt the use of transport by using domestic animals at around 4000 BC. The use of animals for trade and transport helps people in that time to carry heavy loads and to travel and trade efficiently. This is considered the first significant development in the transport history. After that, wheel is invented as a form of transportation. 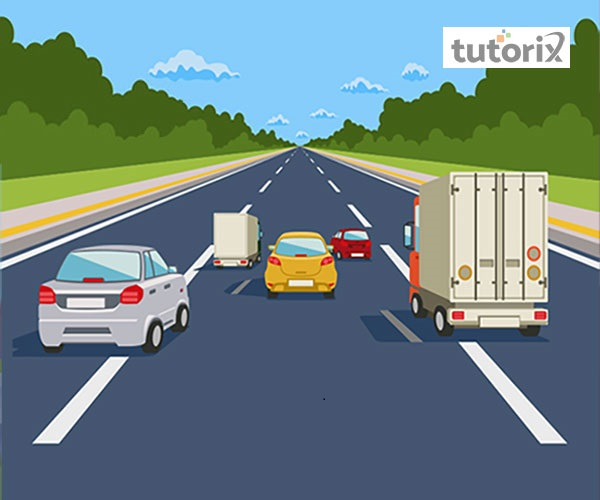 It was first made of wood and is considered to be the most important invention in the transport history. It was first invented in Iraq and it was used for drawing vehicles by animals. In the next stage, the Romans created the road. The streets were created by them for the development of their Britain empire but the important factor is that the streets are used still today (Education, 2022). The important factor here is that the Romans do not first invent the roads; the Mesopotamian people first invented it. After that, the industrial revolution happened and gradually trams, trains, and cars develops as a way of transportation.

Water transport is the main aspect of the development of business in the world and it develops its way in 4000 BC. The trading network develops through the ways of water (Weihe, Honglong & Mingfei, 2019). First, the invention of boats happens and this way helps in travelling long distances easily. After the industrial revolution, ships and steamboats were invented and it allows people to travel on the seas. The significant development happens through the invention of waterways. 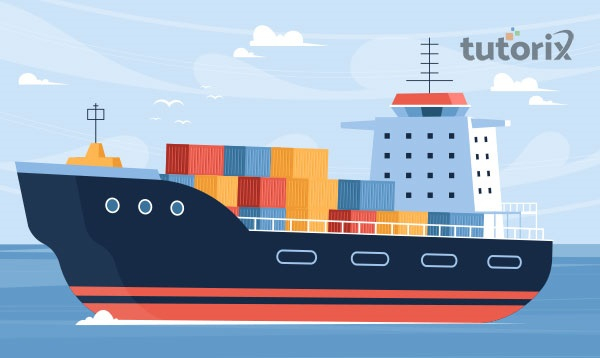 The history of transportation speaks a lot about the culture and lifestyles of people of that time. The very first form of transportation was the human foot and they travel distance by walking. After that, wheels are invented and animal riding starts for making the easy life of people. The transportation system mainly happens using three main ways- the airways, the waterways, and the way of the land.

Q1. What are the main ways of transportation?

Ans. There are many ways of transportation in the present time and they are helping in the system of transport. The ways are water transport, land transport, railways, space travel, and aviation or air transport.

Q2. What is the concept of motion?

Ans. Motion is nothing but the change in position of an object with respect to time. The falling of water from the tap is an example of motion. In this part, rotary motion is another concept and this motion occurs during the time of rotation of a body on its axis.

Q3. How many kinds of motion can be seen?

Ans. There are mainly three types of motion in the field of physics. They are Oscillatory Motion, Rotary Motion, and Linear Motion. These motions are the important parts and they are related to the motion of transport.

Q4. What was the first transportation system?

Ans. The first transport was done using canoe and it was discovered in the time of around 8000 BC. It is also seen that the first form of transportation for the public was the stagecoach and it was first operated in Paris in 1662.