What is a transistor?

The current transfer characteristics of a transistor refer to an input device that guides to keep the output voltage and input current constant. 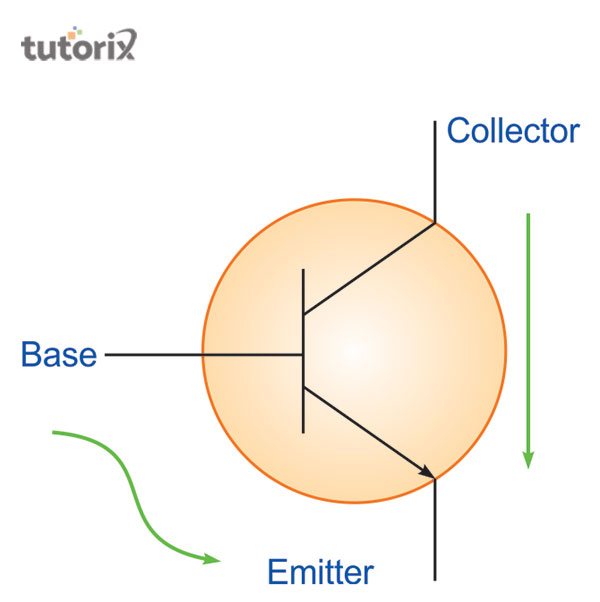 Figure 1: Construction of a transistor

Working principle of a transistor 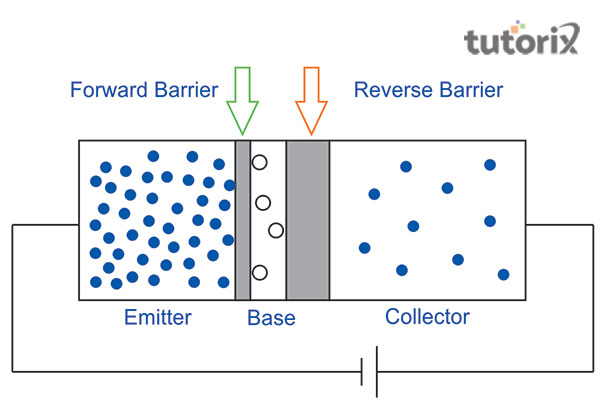 Figure 2: Working principle of a transistor

During working three different components of the transistor such as emitter, base as well as collector works s a unit. There are two different types of barriers seen during the working process forward and reverse barriers.

Composition of a transistor

Application of the transistor

In current times, transistors are used in various aspects. A semiconducting material is used in the formation of a transistor. Both conductive and non-conductive materials are also used. 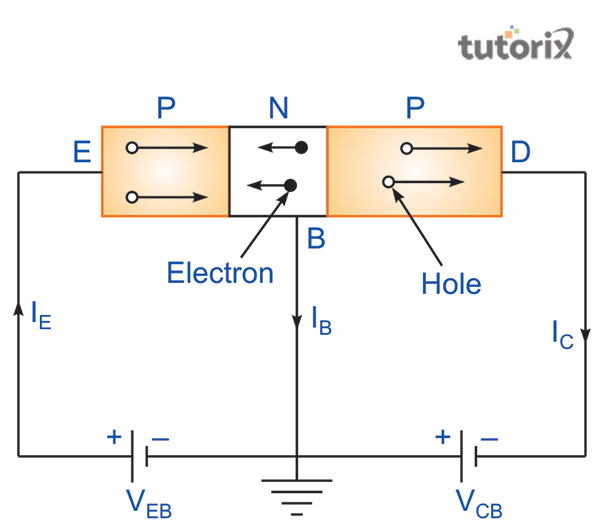 Transistors are used in fire alarms. An important component of a heat-operated switch is a transistor. Based on the surrounding temperature, this resistor responds (Yang et al. 2020). In the case of a high temperature, the resistance of a transistor decrease and the exact opposite is found for a low temperature.

Q1. What is the main characteristic of a bipolar junction transistor?

In a bipolar junction transistor, two different PN junctions are available. This controlled device is an important example in which the functions of a transistor are seen.

Q2. How many terminals are there within a transmitter and what are they?

There are a total of three terminals. The emitter, collector, and main base are the important terminals, used in a transmitter.

Q3. How many PON junctions are there in Bipolar Junction Transistor?

There are a total of two junctions. PNP and NPN is these two junctions that are informer parts for the sake of convenience.

Q4. Which kind of device is a FET?

FET is such kind of transistor that is associated with a unipolar device. This device is made with any of the materials between n-type and p-type.