Problem−solving in cognitive psychology refers to the mental process that humans go through to identify, evaluate, and resolve difficulties. They require a thorough evaluation of the problem and selecting the best approach or strategy for effective results. Sometimes problems can be solved with much ease, following a direct approach, and sometimes they cannot be solved very easily. In such situations, individuals often resort to modifications in the approach to solve the problems in the best way possible. 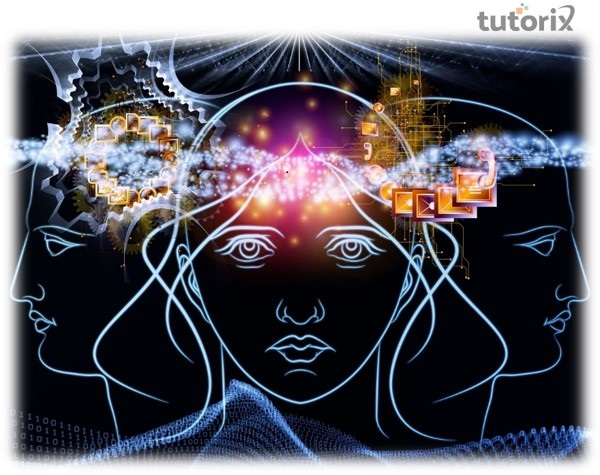 What are Transforming Problems?

Transformation problems are characterized by a significant alteration or shift in a person's cognition and behavior patterns in cognitive psychology. According to cognitive psychologists, a certain order of changes must occur for a person to accomplish their intended outcomes.

The foundation of the issue transformation approach is the notion that if a problem cannot be solved directly, it will be transferred to a scenario where it can be solved. The method's fundamental component is the breakdown of the problem into smaller jobs. Additionally, it is the split of the issue into smaller jobs that will enable the use of previously learned methods outside of the range of problems in which they were initially taught. The larger use of ICT in mathematics instruction is made possible by the use of the transformation method, which also helps students gain essential transformation abilities.

Although transformational processes in solving problems are a part of classroom algebra, concentrating on following rules when manipulating numbers will prevent students from conceptually grasping transformational activities. Students are encouraged to acquire algebra in addition to arithmetic by placing an emphasis on understanding and applying rules. They assume that learning formal procedures—where one step of the calculation predicts the next step−will be adequate for them to function, yet this is insufficient for the development of transformational abilities. As a result, after studying arithmetic, the student must develop a new style of thinking in order to learn algebra.

Taking a simple example of transforming problems into consideration, while algebra and arithmetic are important for problem-solving, their methods differ. In contrast to arithmetic, algebra's primary goal is to offer an operative language for the representation, analysis, and manipulation of relationships inherent in numbers and letters rather than to do numerical computations. Algebra encompasses generational, transformational, and meta-global levels from the perspective of cognitive psychology. As a result, teaching these three abilities should take precedence over all other aspects of algebra instruction. Algebraic expression substitution can be regarded as a fundamental transformation skill. Due to its connection to demonstrating the equality of two algebraic expressions, this ability is crucial.

In order for numerical values to be substituted into an expression to provide the same outcomes, there must be an equivalent algebraic expression. A crucial problem transformation ability that is strongly related to the fundamentals of mathematical equivalence is the manipulation of symbolic expressions. The equivalence of two mathematical, symbolic notations must also be understood to be a prerequisite for mathematical equivalence. Expressions are manipulated as part of transformation problem activities with the goal of either simplifying the expression (which is also accomplished inside the equation's solution) or locating a subexpression that will be swapped out for another expression. The acquisition of equivalence underlies both of these processes, which are interrelated, although only one of them presents difficulties for pupils.

A cognitive process known as problem transformation alters a problem rather than solving it. For instance, a logarithmic equation-solving problem can be converted into a quadratic equation-solving problem. Therefore, the foundation of the issue transformation approach is the notion that if a problem cannot be solved directly, it will be transferred to a scenario where it can be solved. The altered issue will be resolved, and the outcome will be applied to the initial circumstance. The issue solution is broken down into multiple subproblems when the problem transformation approach is applied. We can resolve the main issue if we can resolve these minor issues. Furthermore, the segmentation of the problem solution into partial problems will enable the application of previously learned methods beyond the domain of the problems in which they were initially taught.

Transforming problems is an important concept in solving problems skilfully in order to achieve desired outcomes. For the transformation skills to be used successfully, an issue must be able to be divided. The phase of generating alternatives and assessing their effectiveness in solving the problem both lay a significant emphasis on the problem's division. It becomes necessary to tackle basic problems as a result of division in the problem-solving methodology while changing problems. The capacity to split an issue also affects students' perceptions of algorithms. They now understand that solving issues is a process that is made up of a number of simple algorithms rather than just something that must be learned.