Trance and possession trance disorder causes a temporary loss of identity and surroundings. There is an assumption in the general society that it is believed to be something mystical. However, the trance phenomenon is regarded as a psychological alteration in medicine, particularly in psychiatric medicine. 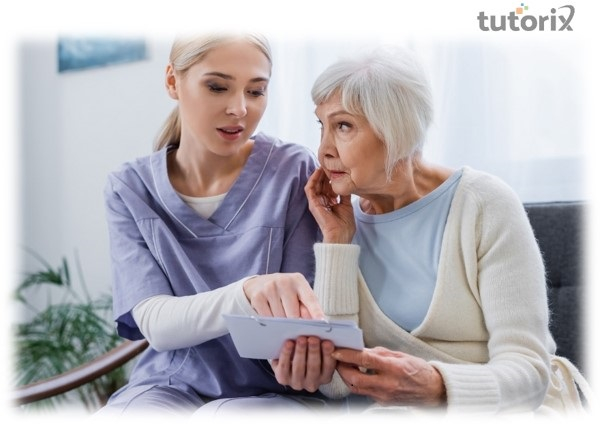 What is Trance Disorder?

A dissociative trance is characterized by single or recurring disruptions of consciousness, identity, or memory native to certain places and cultures. It is also known as a reduction of awareness of one's immediate surroundings or stereotyped actions or motions that one perceives as uncontrollable. These dissociative experiences are widespread in many cultures and may be a component of traditional religious rituals; they should not be classified as problematic unless they are deemed deviant in the context of that particular culture or religious group. It is uncommon to have dissociative trance disorder, especially in the eastern portion of the planet.

What is Possession Trance Disorder?

Possession trance−possibly the most prevalent dissociative disorder in Asia−involves replacing the usual sense of personal identity with a new identity, which is attributed to the influence of a spirit, power, deity, or other person and is associated with stereotyped, involuntary movements or amnesia. The patients feel the possessing agent is in control of their actions.

What is the Meaning of Possession?

Possession is a broad folk category that can be used to explain a wide range of symptoms or difficulties. It is usually connected to possession-form manifestations, characterized by "night dances," talking in a foreign voice, feeling paralyzed, shivering, glossolalia, or making animal noises. Different religious communities also offer their explanations for possession, including illogical physical symptoms, challenges with spiritual practice, or even interpersonal conflicts. In addition, numerous groups view exposure to offensive media, drug use, masturbation, homosexuality, and extramarital sex as spiritual dangers or signs of possession. Although those classified as "possessed" are a diverse group in their clinical manifestations, many anthropologists see possession as a sign of anguish and a mechanism for marginalized or inferior people to express themselves.

Overall, if we closely examine the entire phenomenon, there is not just one reason that leads to the development of dissociative trance disorder or possession trance disorder; at the very least, there are multiple ones − 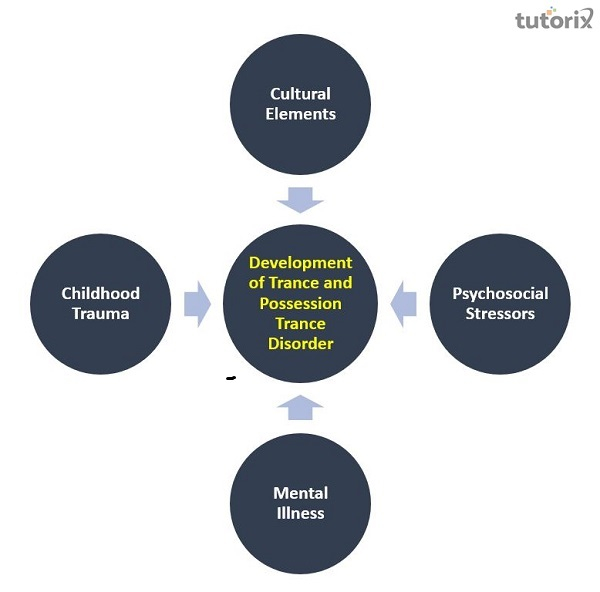 Only if the patient meets the criteria listed in the Diagnostic and Statistical Manual of Mental Disorders, Fifth Edition (DSM-5) may the condition be diagnosed as dissociative trance disorder −