The process of finding the relationship involves a series of steps and materials that can help in the succession of the procedure in the first place. Initially, an inclined plane is required that has a protractor and pulley attached to the plane.

After that, a white box and a roller is needed to start the procedure properly. Imminently after taking these materials, the spirit level needs to be balanced for plotting the graph properly.

In addition, a spring balance is required to run the test and find out the relation between the forces.

Finally, a thread and a pan is needed in order to successfully find the relationship between the angle of inclination and the downward force pulled by the gravitational force of Earth. 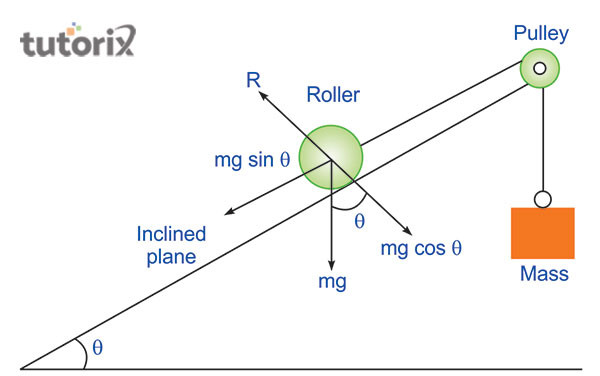 Figure 1: Finding the relation between the angle of inclination and downward force

The principle for finding the relationship between the angle of inclination and the downward force needs to include a particular mass, a horizontal angle with the value of θ and a pulley force directed towards the downward direction. Here, the formula will be W= M1h sin θ - fr. 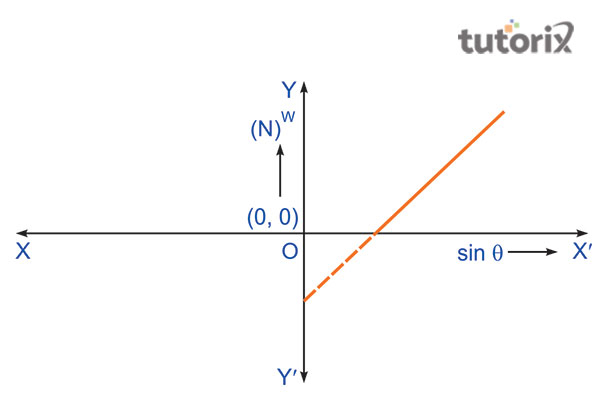 In this formula, the M is the mass, and the fr is the friction force caused by the rolling action. In addition, the M1 here is the mass of the roller and the is the total tension of the weight that is suspended.

The process of finding the relationship follows an extensive procedure starting from the arrangements of the plane to the repetition of multiple steps in the end.

In this part, an examination is done based on rules of inclination. Here it is said that an inclined plane is the most important aspect of this field. Here the main idea is to find the downward force and it is done along with an inclined plane on a roller. It is done due to the force of the gravitational pull of the Earth. In this part, a relationship is shown with the angle of inclination. It is the main aspect of the tutorial and it speaks about many factors regarding the inclination angle and its relationship with the gravitational force. An inclined plane is the most important aspect here and it is applied for making easy the work process.

Q1. What does it mean by an inclined plane?

An inclined plane is nothing but a wooden plane and it is made smooth with the application of a glass sheet over it. It helps to create an angle with the horizontal ground.

Q2. Is there any relation between the downward force and angle of inclination of the plane?

Yes, there is a relation between these two matters. The relation says that W-mg sin θ is the component of the weight of the body down the plane that is inclined.

Q3. What are the uses of the inclined plane?

There are some uses of the inclined plane and it is nothing but a simple machine that helps to make work easier. It is used on ladders, and on the ramp of the house. It is seen that a plank is put at the back of a truck or it is also used on a railway wagon for unloading and loading heavy goods.

Q4. What are the normal reactions on the inclined plane?