Though many of the Indian batsmen are match winners then why only MS Dhoni is quoted as the Best finisher?

The excessive popularity of Mahendra Singh Dhoni, best known as MS Dhoni, lies in those spectacular innings where the hope of millions and millions of Indians befell on him and he helped India sail through the tumult and brought smiles on the faces of the Indian fans back. No matter where is he playing, who is the opponent and how unfavorable the situation is, his 'never give up' attitude, cool-headed decisions and determination turn him one of the best match finishers in the world.

Innings that Prove His Prowess

Be it Karachi and Lahore (Pakistan), Aukland (New Zealand), Harare (Zimbabwe), Dhaka (Bangladesh), Adelaide (Australia), Port of Spain (Sri Lanka), Dhoni proved his prowess whenever required and kept the head of his fans high. Besides these innings, a few innings that fetched him the badge of the best finisher, need a mention here.

Until this inning, Dhoni used to be regarded as a good middle order batsman, but who had thought he is no more in the mood to carry on with only this title. His terrific 183* knock off just 145 balls warned the opposing teams to be careful of this Indian dasher. Hereafter, Dhoni not only set himself as the most promising batsman in the line-up but also started being termed as 'The Finisher'. The consecutive knocks one after another mostly played in tough conditions and situations made the title even stronger. 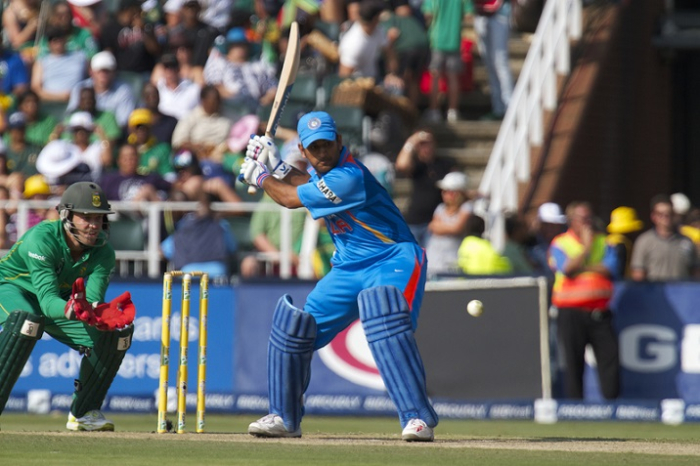 2nd April 2011, the day which ended the drought of 28 years for another World Cup for India and gave Indians another chance to cheer around. Interestingly, this World Cup win was also remarkable in terms of Sachin Tendulkar's marathon quest of 22 years for a sole World Cup. Behind this bundle of happiness, there was a man, his captaincy, and his brilliant 91 not out off only 79 trampled down the Sri Lankans in the final at Wankhede, Mumbai.

MS Dhoni has also been awarded a number of titles including The ICC Player of the Year in 2007 and 2008 (The first player to receive the title twice), Rajiv Gandhi Khel Ratna Award in 2007 and the Padma Shri in 2009. In 2009, he was crowned as the captain of ICC World Test XI and ICC World ODI XI teams. 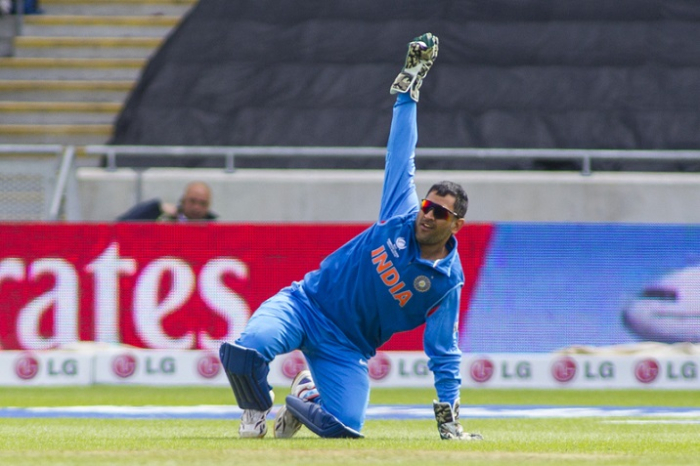 Besides, the Indian Territorial Army granted Dhoni the honorary rank of Lieutenant Colonel in 2011. The same year, Dhoni got his place among the Time magazine's annual list of the "Most Influential People in the World". By another renowned magazine called Forbes, Dhoni got the 23rd rank in the list of highest paid athletes in the world.