Everyone has tried writing stories at some point. Maybe it was a short story, maybe a novel, maybe it was for an assignment, or maybe a hobby. Think about that time. What were the characters like? What was the setting? Were there conflicts? Romance? Comedy? Or tragedy? What was it about? Was there a message in your story? There is a possibility that while writing the story, you were thinking of none of these questions but just writing. One may wonder – Why are all these questions important? What does it have to do with personality? The answer is – the "Thematic Apperception Test" or TAT

What is Thematic Apperception Test?

Developed by Christiana Morgan and Henry Murray (1935), it is a projective psychological test widely used to assess personality. The idea for the TAT probably materialized from a question, which was asked by Murray's undergraduate student, Cecilia Roberts. Cecilia reported that when her son was fallen sick, he spent the day making up stories about images in magazines, and then she asked Murray if these pictures could be employed in a clinical setting to interpret the underlying dynamics of personality

Morgan and Murray were not the first to use tests that employed pictures-based story writing for assessment. Before them, similar methods were used to assess teenagers' imagination, intelligence in children, and even personality and psychopathology. TAT first appeared in 1935 in a report written by Morgan and Murray titled "A Method for Investigation of Fantasies: The Thematic Apperception Test" and was worked on through the 1930s to 1943. The test was based on the understanding that people will act out of their unconscious tendencies when faced with ambiguity. 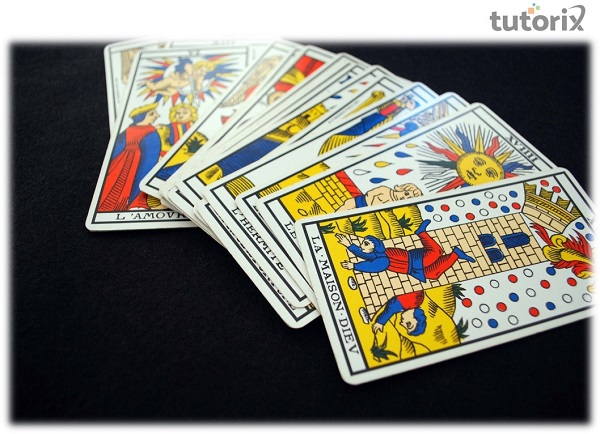 TAT has 31 black-and-white cards that can be used with men, women, boys, and girls between the ages of 5-79 years. All the cards have pictures representing individuals in various distressing situations, indoors and outdoors. An individual has to look at the picture, interpret it and make a complete story with a beginning, middle, and end around it. It is believed that uncover aspects of an individual's personality that remain hidden. The test has been successfully used with 8-12 cards in a clinical setting

TAT is primarily used in personality assessment. It is believed that TAT can unearth an individual's intrinsic motives and concerns and how they see the world. Usage of TAT in clinical and research settings has revealed that certain cards bring out set themes of sexuality, success, and failure, competition, and jealousy, conflict with family members, feelings about intimate relationships, and feelings of aggression. It is assumed that the individual making the story would project their motives and ideas onto the characters and context of the story. Furthermore, they would reveal a part of their personality in making the story, Parts which may otherwise not be known. Typically, 50 minutes are given to make a story for a set of pictures, and it is recommended that approximately 5 minutes are spent on each picture

Dr. Uma Chowdhary developed an Indian adaption for the test and modified the pictures to fit the Indian context. The results were found congruent in a study by her employing TAT on individuals hailing from different socioeconomic backgrounds

What Are Projective Techniques?

As mentioned earlier, there are multiple ways to assess personality. Here we discussed TAT; TAT is a projective test. Going very much by the naming, these tests require the individual to project their unconscious motives, emotions, feelings, conflicts, and anxiety onto the stimulus. The stimuli here are ambiguous and vague, like inkblots, pictures or verbal instruction, and even sentences. This ambiguity allows the individual to respond according to their unconscious thoughts and feelings.

One major disadvantage of TAT is that it can be subjected to interpreter bias. The story narrated by the individual is interpreted according to the researcher; Their own biases and prejudices may cloud the researcher's interpretation. Furthermore, although TAT has been found relevant in many fields, including forensic, developmental, industrial/organizational, and personality psychology, there remains a scarcity of evidence to back it up. Regardless, emphasis on the global nature of personality and the application of diverse theoretical orientation to its interpretation make this test a powerful assessment tool.