The Idea of Time

Time is the concept of "event progression" and is quite hard to understand and define, as its definition is different in the philosophy of every religion. The clock that is based on minutes, seconds and hours measures time.

The units of time kept on changing since ancient Sumeria.

The famous scientist Einstein proposed the relational "theory of time". Concerning which Aristotle mentioned that there is no "time" apart from the "change".

Time mainly follows a universal rhythm of tick-tock. In the "theory of relativity," this tick-tock rhythm is not mentioned and it has been mentioned that the passing of time depends on one’s "frame of reference."

What is the time?

The concept of time has been explained in the relative special theory of time that was proposed by the famous scientist Albert Einstein. According to the most individuals do not even consider the time concept but in the law of physics time concept is stated that it should only move forward and never backward (McCoy et al. 2021).

As per the modern "international unit" of time, it can be described that unit of time, "the second" is explained by the "electronic transition" of the "caesium atom". 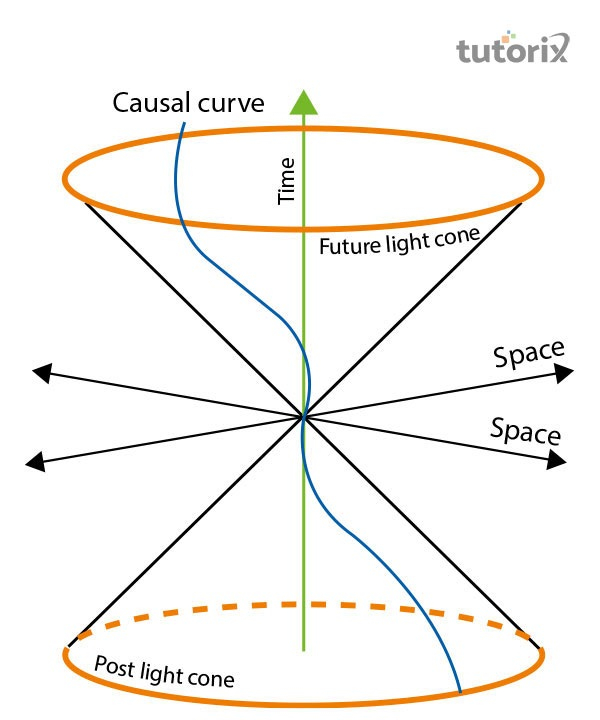 Physicist generally defines time as the "progress of events" that occurs in the past, constitutes in present, and lasts till the future. If the system is in an unchanging state then it is "timeless". Time can only be measured and cannot be seen, feel, or touched.

The "Arrow of Time"

Here the "Arrow of time" only moves in the forward direction where the 3 phases are passed, present, and future. One can move with the flow of time from past to future but can never return to the past. In simple words, the universe can never return to the same state exactly which it was at its earlier point. This natural world mainly follows the "law of thermodynamics" (Rugh et al. 2017).

As per the equation of modern physics, time can only move in the forward direction in the future and is determined as the "positive time" and cannot move backwards in past as "negative time".

What is "Time Dilation"?

The clocks, which are fixed in jets or an orbit, "record time" more slowly than the clocks, present on Earth. As per the experiment of "Michelson-Morley", it has been confirmed that the earth’s motion is measured according to the time dilation and length contraction.

The "Beginning" and "End" of time

It is important to know that time had a "beginning". The starting point of time is about 13.799 billion years ago during the occurrence of the "big bang". With the help of the "big bang model" the radiation of the cosmic background can be easily measured as "microwaves". But it does not have any radiation from its earlier origins. 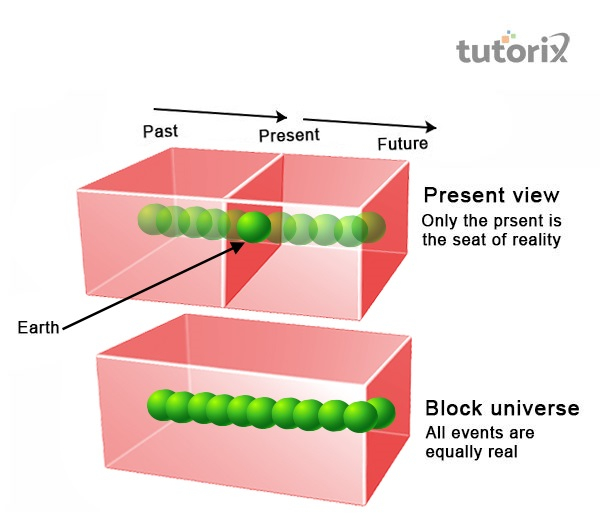 The argument against the origin of time includes that if time is extended "backwards infinitely" then the sky at night would be filled with "light from old stars". If the universe keeps expanding forever then time will also continue (Jarvis, 2019). If a new "big bang" occurs, then this time present timeline will end and a new one will start.

Reality is an illusion and a very persistent one and so is time for some of the old and traditional people who believe in the cosmology of time. The consideration of fourth "dimension of reality" is time and it is used to define the duration of events in 3-dimensional space. Time can move in one direction only. One can move forward in "time" as one can never move backwards in "time". In this world, this one-directional flow of time is determined as the "Arrow of Time".

Ans: "Time travel" explains the movement of time from the past to the future. Time can only move in one direction only in the forward direction. The universe cannot move backwards and return to its state in which it was at its earlier point.

Q2. What are the main perceptions of time?

Ans: Time is considered to be the "progression of events" that is from the past to the future.

According to the scientist "formation of memory" mainly depends on human "perception of time".

Q3. What is the reality of time?

Ans: "Time" is all about the prime conflict between quantum mechanics and relativity. In the relative theory of time, it is measured and malleable while assuming in the background in quantum mechanics. As per physicists as time is experienced as the "psychologically real" it is not "fundamentally real".

Ans: As per the standard model of "big-bang cosmology", the time began with this universe 14 billion years ago approximately. The 3 notions of "metaphysical time": mathematical concept, modal relationism, and substantivalism can support the "idea of time" before the discussion of this universe.