Tahqiq-i-hind was a work of which foreign traveller?

Abu Rayhan Beruni or Alberonius was a Persian Scholar, wrote this book Tahqiq-i-hind. He travelled to South Asia in 1017 and authored a study of Indian culture (Tahqiqma li-l-hind...) after exploring the Brahmanical traditions and Hinduism practiced in India during those days.

He wrote about the cultural and religious values of the Indians in this book, apart from wars and battles. He is therefore known as the "founder of Indology". 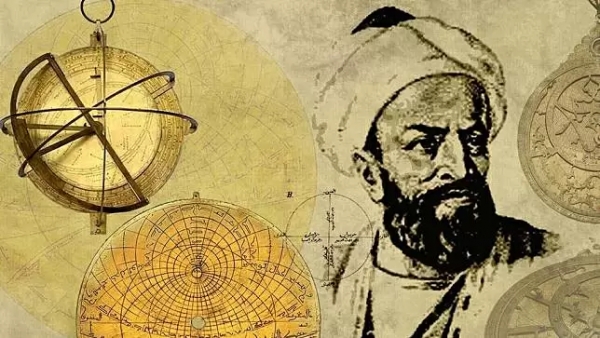 He was the First Muslim Scholar to study India and the customs and traditions followed in India. He was a scholar and a person of abundance knowledge in the fields of physics, anthropology, comparative sociology, astronomy, astrology, chemistry, history, geography, mathematics, medicine, psychology, philosophy, and theology. He was also known as the very first Anthropologist.