Materials containing serotonergic and synthetic drugs have recently become widespread as part of the rising global use of designer pharmaceuticals. Like the effects of other well−known amphetamine−type stimulants, chronic use of synthesized cathinone compounds may profoundly impact the central nervous system, leading to acute psychosis, hypomania, hallucinations, and delusions. Similar to the effects of natural cannabis, but stronger and more long-lasting than THC, are those of synthetic cannabinoid drugs. Some of these substances are very strong and hazardous; they have been connected to psychosis, insanity, and suicidal thoughts. 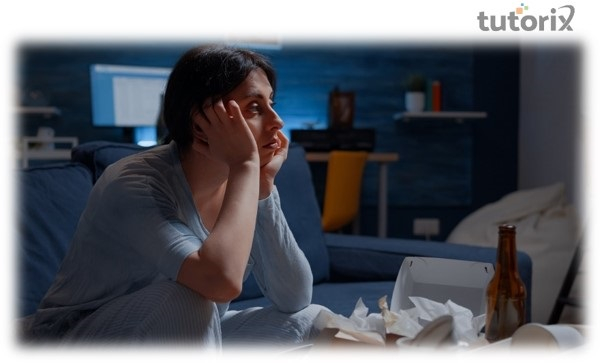 Due to the quick pace at which new compounds are being produced, there is an urgent need for improved screening methods and stricter regulations and laws to limit the spread and use of these dangerous substances. There is a pressing need for study and teaching in the fields of prevention and treatment in light of the alarming rise in synthetic cathinone and cannabinoid-creation medicines and the risks of dependency, misuse, and negative medical and mental impacts.

What is Synthetic Cathinone?

The natural parent chemical of cathinone is a monoamine alkaloid. Cathinone is a psychoactive drug that produces pleasure, decreased hunger, and a heightened sense of excitement. They have structural and physiological similarities with amphetamine and 3,4−methylenedioxymethamphetamine, which belong to the phenethylamine family of medicines. Plants like Khat are native to the Region of Africa and the Middle East that has been chewed for thousands of years. Due to their frequent inclusion, they have been items falsely branded as "bath salts," "plant food," or "fertilizer." It is believed that over 250 new analogs are generated annually, and most are lawful to possess until they are legally prohibited. People take these substances via swallowing, sniffing, or snorting. 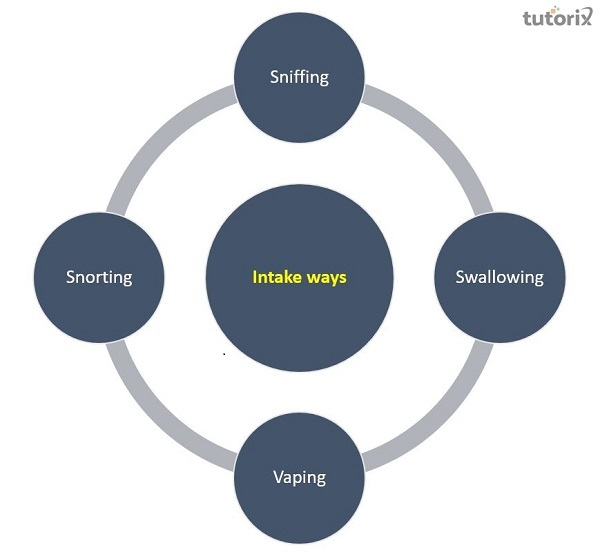 What are the impacts of Synthetic cathinone-induced psychotic disorder?

Many diverse effects, mediated by various pathways, may be induced by synthetic cathinones. Because of this, it is important to independently assess each instance of synthetic cathinone poisoning until structure-activity connections are established via preclinical studies. To some extent, the effects of synthetic cathinones on monoamine neurotransmitter transporters in the plasma membrane are analogous to those of other psychostimulants. As non−selective transport agonists, mephedrone and methylone stimulate the release of all these neurotransmitters, but MDPV does not. While MDPV has a moderate impact on serotonin transporters, it is a strong blocker of catecholamine transporters. 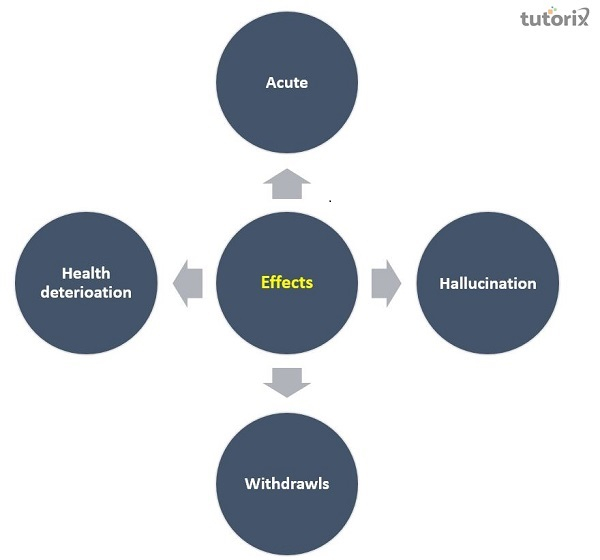 Low dosages of synthetic cathinone are given acutely to provide euphoria and increased alertness. However, excessive doses or long−term usage may have major negative effects such as hallucinations, psychosis, hyperthermia, and tachycardia. Some individuals acquired "excited delirium," characterized by signs of high agitation and aggressive conduct, after chronic use of synthetic cathinone, including paranoia and hallucinations.

Many incidences of seizures in children may also be traced back to their exposure to synthetic cathinone. Children and young adults under 20 years old exposed to synthetic cathinone between 2010 and 2013 were analyzed using data from the American Association of Poison Control Facilities database. Synthetic cathinone exposures occurred in 1,328 children, 73 of whom had seizures. Single seizures, clusters of seizures, and status epilepticus are connected to fever and acidity. Seizures were not associated with irregular heart rate or blood pressure, tachycardia, hallucinations, or delusions.