A topic of controversy and often triggering, in simple words, suicide is the act of self-harm that leads to death, and the individual who is suicidal or commits suicide is mostly found to be suffering from a psychological condition. When we talk about suicide, two key terms are typically important— suicidal ideation or intent and suicidal attempt. 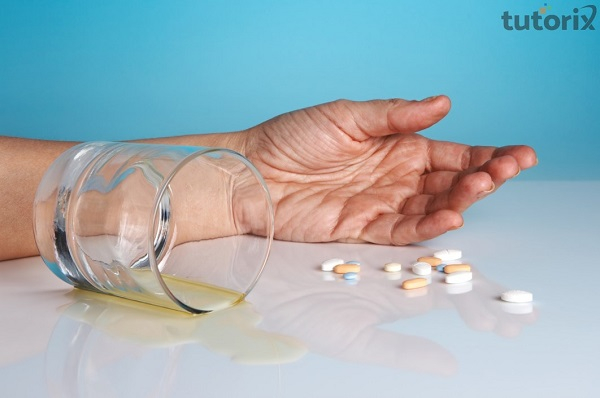 What is the Meaning of Suicide?

As the term suggests, a suicidal attempt or a suicide attempt occurs when someone causes harm to themselves intending to end their life but does not pass away due to their actions. Those who attempt suicide and do not end up dying may sustain severe wounds that could negatively impact their health. According to the most recent data from the National Crime Records Bureau (NCRB), suicides in India increased by 10% from 2019 to an all-time high of 1,53,052 in the pandemic year of 2020, with the highest suicide rates recorded amongst students and daily wage earners.

An act of suicide often has a ripple effect, affecting individuals in more ways than one. The health and well-being of friends, family, coworkers, and the community are impacted by suicide and suicide attempts. According to the intrapersonal theory of suicide, an individual who commits suicide is self-critical and has a threatened sense of belongingness. When someone commits suicide, their surviving relatives and friends may go through shock, rage, remorse, depressive or anxious symptoms, and they may even have suicidal thoughts. 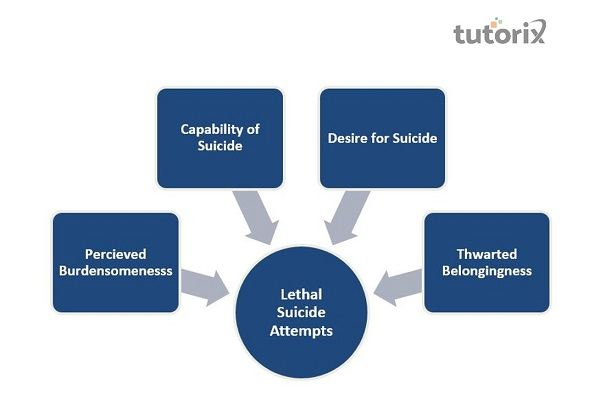 According to the traditional psychodynamic concept, depression is the internalization of rage directed against a lost love object's internal representation. Suicide then symbolizes internalized resentment that develops into violence. So, those who are suicidal do not intend to harm themselves; instead, they aim to express their wrath against the internalized love object portrayal. Naturally, they also ruin themselves in the process. Freud hypothesized in his later writings that the "death instinct," a propensity to return to the tension-free condition that existed before birth, may be the driving force behind suicide. Suicide is associated with the idea that life has become meaningless, empty, and fundamentally hopeless, according to existential and humanistic theorists. 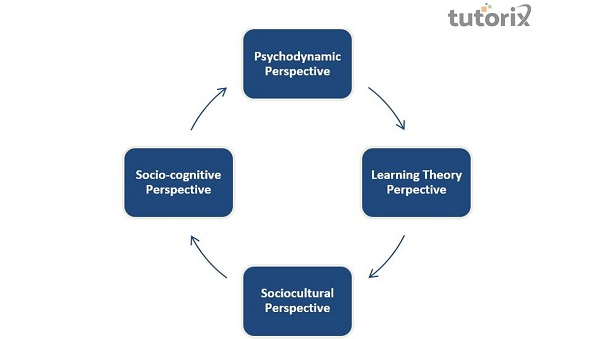 People routinely travel hundreds or thousands of kilometers to their professions and schools in our modern, mobile world, and many people lack access to their support networks or are socially isolated. Moreover, city people frequently restrict or prohibit casual social interactions due to crowded conditions, excessive stimulation, and fear of criminality. Therefore, it makes sense that many people in times of need have a hard time finding resources for support. Family support is occasionally unhelpful, and family members could be seen as contributing to the issue rather than helping to solve it.

The main focus of learning theorists is on the dearth of problem-solving abilities for coping with substantial life stress. Shneidman (1985) asserts that people who attempt suicide do so to escape excruciating psychological suffering and may not see any other options. People who make suicide threats or attempts may also get compassion and support from friends and family, which could increase the likelihood of subsequent, more deadly attempts. Not that attempts at suicide or suicidal gestures should be disregarded. Suicidal threats are not only an attention-seeking tactic.

Warning Signs and Symptoms to Watch Out for:

Warning signs and symptoms to watch out for:

According to the World Health Organization (WHO), suicides are preventable. Much can be done to prevent suicide at an individual, community, and national level. The basic and most important thing one can do is lend them their ears by being an empathetic listener. More importantly, let them know that you and others care and are willing to help. At the given point, they might feel that their lives are meaningless and resort to ending their lives. It is important to validate how they feel instead of dismissing their concerns. Let them know they will eventually get through this, and professionals can facilitate the process. In extreme situations, call emergency numbers or suicide helplines.