What is Static Electricity? 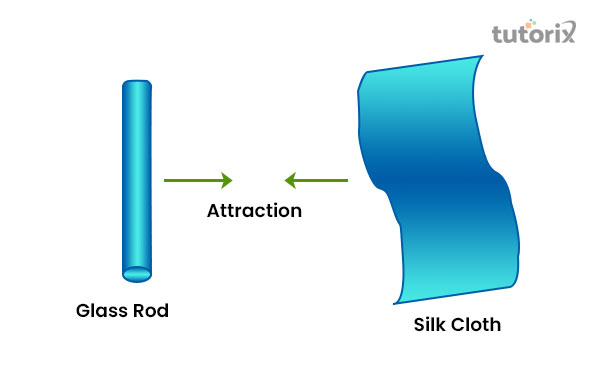 For example, when hair gets stuck with wool hats, static electricity is generated between the hair and the wool hat. In addition, the phenomenon of static electricity is common in the dry seasons, as the transference of electrons is resisted by the moister in the air (Kim, Kim & Jeong, 2018).

Static electricity cannot be produced continuously due to the discharge of energy within different objects. It can only be produced while being in the static or constant state.

Static build-up happens when electric charges are exchanged between two objects that come into contact. The build-up can be segmented into three different types, contact, frictional and detachment static build-up.

This static build-up phenomenon happens when two different objects come into contact and the electrons of those objects are transferred to each other.

When the transition of the charge between these two objects is completed, instant contact is made between those objects (Keyence, 2022). This build-up is responsible for the generation of static electricity by detachment and contact of objects.

In the case of Frictional Static Build-up, the static build-up is generated when the fiction takes place among the two respective objects. Due to fiction, the two bodies seem to exchange electric charges among them, and thus it generates static electricity (Suma et al. 2018). With a larger area of contact the static electricity increases respectively. 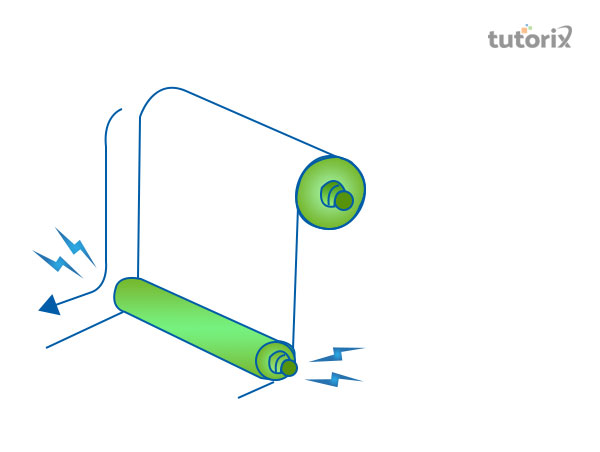 In this section of Detachment Static Build-up, static electricity is produced, when items of protective films and adhesive steps are removed. At the time of removal of the tape or film, an exchange of charges occurs. 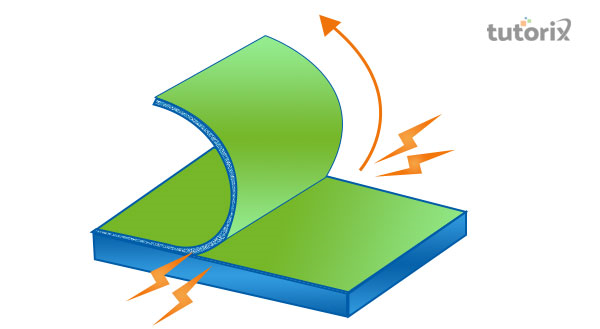 Static Electricity can be generated through many processes; however, the main causes consist of the notion of contact and separation between two bodies such as seen during the time of fiction. Rapid changes in the aspects of heat may generate static electricity, such can be noticed in the microwave, from radiation of heat energy such as, UV rays' ', X Rays' ' leads to the formation of electricity (Allaboutcircuits, 2022). However, these occurrences are noticed in industries. Through the action of cutting and induction also the static electricity is generated. For example, cutting actions are seen in sheet cutter and induction is noted when standing within the electric field.

The application of static electricity is common in the field of modern science that includes, super capacitors, laser printers, and photocopies (Livescience, 2022). However, it is also used in materials for piezoelectric, in producing crystal microphones and also in, paints for electrostatic sprays and precipitators.

In this tutorial, the focus has been given to the concept that lies within the generation of static electricity through several processes. In our daily lives, we do experience several phenomena that are associated with static electricity, such as lightning and thunder that is experienced due to the exchange of charges among the charged bearing clouds.

Q1. What are the two methods used in developing a Static Electricity Generator?

Q2. What kind of electricity is produced during the phenomenon of lightning?

Q3. What are the devices used in conducting the measurement of static electricity?

Static electricity cannot be measured with the usage of analogue or digital meters; however, Gold Leaf Electroscope is the single instrument that measures the magnitude of static electricity.