The advent of stars takes place from a nebula which is a cloud constructed of gas and dust that facilitate factors of temperatures, pressures, density, and others. It is believed that the transformation of hydrogen into helium leads to the formation of stars. In the situation, when starts occur to appear in a certain practice or a gathering, it is known in the universe as a constellation. In this tutorial, the life cycle starts and the formation of the constellation has been described.

An overview of stars

The primary characteristics of stars can be defined as they are bigger in size and higher in temperature. In the universe, Sun is one of the visual instances of stars. The Nuclear fusion, present in the Sun, generates the acquaintance of light, heat, and energy.

According to modern science, the supernova is another concept of stars, related to the celestial bodies. At the moment, when stars explode, a supernova event generally takes place (Centralgalaxy, 2022).

The formation process of a star takes millions of years. The life cycle of stars from their construction to explode has been followed by different stages.

The temperature rise persists until the stage comes when the pressure reaches the extent that two hydrogen atoms begin to fuse, forming helium by releasing heat and radiation (Glaac, 2022).

The process of nuclear fusion gets the helium released from the atoms of hydrogen and the formation of tremendous energy is possible.

Behind the formation of new stars, the supernova events are reliable. During this event, stars get explode and hence, they can form into new stars.

A nebula is a molecule present in the clouds like helium, hydrogen, and dispersed particles of dust (Hodge and Cunha, 2020). This balancing of inward and outward force is the juncture when the star is endured. 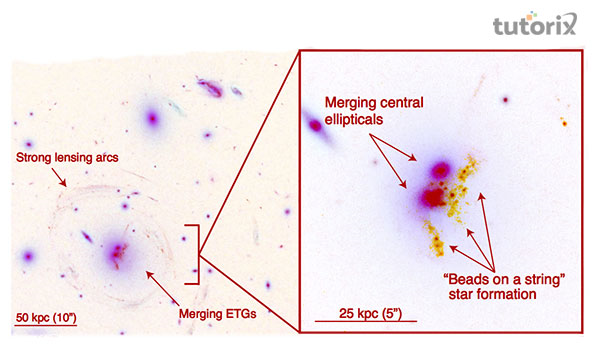 The Life cycle of Stars

It has been observed in modern science, that there are multiple factors due to human life in a temporary period to observe slow changes occurring in the life cycle of stars.

The process of formation of stars primarily follows an assemblage of large elements of gas in the clouds. Since the cloud's temperature is low for the synthesis of nuclear molecules, they experience further functions to let this occur (Kondo et al. 2021).

Beneath the gravitational pull, all the particles are present in the surroundings and molecules gather at the cloud centre. As the gathering keeps on advancing, the temperature boosts as well. This heating develops in the molecule's clumping; this clumping is understood as a protostar.

Stars that continue it converts the atoms of hydrogen in the helium resulting in the time invert when the internal reaction blocks. In this situation, the star begins contracting inwards while gravity attempts to develop it. 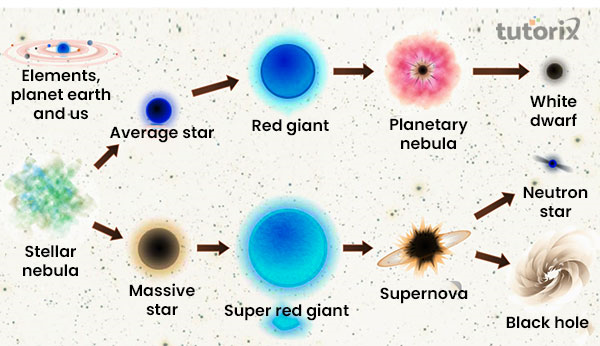 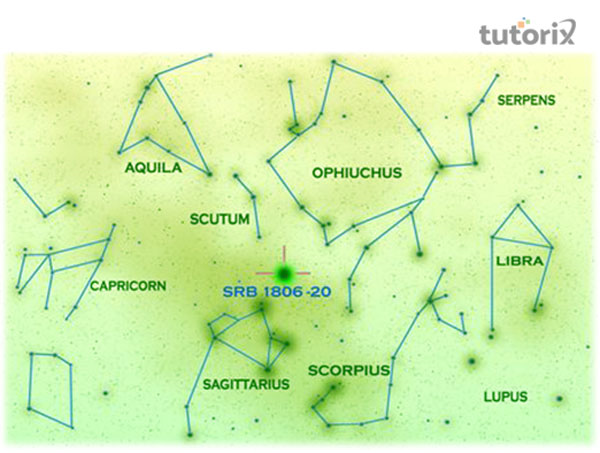 On a clear night sky, if one can observe a bit carefully, the particular sets of stars can be found that are forming a specific structure. These sets of bright stars appear in different directions in different seasons. These sets of beautiful celestial bodies are generally acknowledged by the name Constellations (Nasa, 2022). The groups of bright stars are usually observed to form different patterns that make them identify in an easy manner as different names have been given on the basis of the imaginary formation of the stars. The names of these constellations are generally derived from the name of animals or objects and often have stories behind the name derivation as well.

In the night sky, twelve major constellations have been found that are located in line u along with the path of the Sun. these groups of bright stars are considered zodiac constellations. Every constellation has its names that are different from each other (Stardate, 2022). The names of zodiac constellations are as follows: Aries, Taurus, Libra, Scorpion, Saggitarius and many more. According to the information, these constellations were used to track the movement of the sun and most importantly for tracking time as well.

Q1. What are seven major constellations?

The constellations that are considered among the 7 major ones generally appear in both the Northern and Southern sky. The seven major constellations are included the names Crux, Cassiopeia, Canis major, Orion, Ursa Major and Centaurus.

Q2. Which constellations is considered the most beautiful one amongst the others?

Q3. Which is the rarest constellation?

Q4. What are the names of the brightest stars of Cassiopeia?

The names of the brightest stars that are identified in Cassiopeia are Delta, Beta, Gamma, Epsilon Cassiopeiae and Alpha.

Centralgalaxy, (2022), About Galaxy. Retrieved from: https://www.centralgalaxy.com/the-life-cycle-of-a-star/ [Retrieved on 16th June 2022]

Nasa, 2022, About Stars, Retrieved from: https://www.nasa.gov/audience/forstudents/k-4/dictionary/Constellation.html [Retrieved on 16th June 2022]