Chicagoan thinkers put out the ecologically-inspired social disorganization hypothesis. Fundamental to social disorganization lies in the idea that geography matters, and this theory provides a clear correlation between crime rates and the ecological features of neighborhoods. A user's residence location is a major determinant of whether or not they would engage in criminal behavior. This hypothesis proposes that a person's place of residence is as important as, if not more important than, their unique qualities in predicting their likelihood of engaging in criminal behavior in the future. For illustration, the hypothesis claims that kids from low-income areas join a subculture that celebrates crime and that it is in this surrounding that they learn criminal behavior. 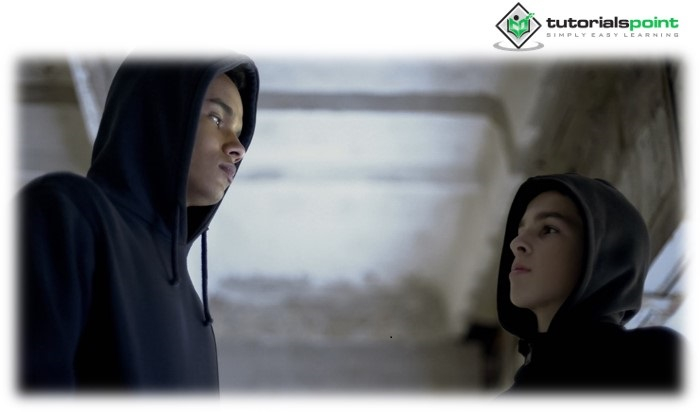 What does Social Disorganization Theory Explains?

As per proponents of the family system hypothesis, crime is primarily caused by the damage of social order, resulting in deteriorating social relationships. Families, communities, and faith groups illustrate possible social ties. The hypothesis proposes that a person's propensity to engage in criminality correlates with his or her geographical location. As per this idea, a person's residence location is much more important than demographic information such as age, ethnicity, and gender when predicting their involvement in criminal activity. An individual who grows up in a culture that promotes heavy drinking and physical aggression is more likely to adopt these norms to fit in with his or her peers, even though doing so is counterproductive. In conclusion, as per proponents of the social disorganization hypothesis, violent activity may be traced back to the damage to the global hierarchy.

During the 1920s, academics at the University of Berlin pioneered the social disorganization hypothesis. Chicago saw a fast expansion in its immigrant population during the first few years of the twentieth century when the city experienced an industrialization boom. Crime rates in Chicago skyrocketed throughout that timeframe, prompting criminologists to investigate possible causes.

Research by Shaw and Mckay

Shaw and Mckay, analyzed group behavior in Chicago. He concluded that locations with a large concentration of people of different ethnic backgrounds and those with unstable financial situations had the highest crime rates. In the 1940s, they also issued a book called Delinquency Zones, which mapped out how different Chicago neighborhoods were divided along racial lines. They detailed the group and all the components contributing to residents' illegal activity participation. Shaw, as well as Mckey, for illustration, demonstrated that high-crime neighborhoods had common characteristics, including high population density, a dearth of amenities, inhabitants' financial insecurity, and a disproportionate representation of minority groups. Shaw and Mckey created a map showing the concentration of crime in different Chicago neighborhoods to back up their theory on the root of juvenile delinquency. In the end, they determined that socially disorganized communities had a greater prevalence of delinquent acts, supporting the social norms hypothesis.

Research by Bursik and Grasmick

As per the findings of Bursik and Grasmick's research, high recidivism rates are associated with the presence of many criminal organizations or anti-social forces. The authors also theorized that increased crime rates might be linked to a group's lack of opportunities for entertainment and relaxation. People have difficulty discovering positive ways to pass their spare time and make a positive difference, so they often turn to joining or starting gangs as an alternative. This makes the group more vulnerable to immaturity since gangbangers are much more likely to engage in violent and illegal behavior. They found that individuals may choose to work instead of engaging in criminal activity if there are more employment prospects in the region.

Ruth Cavan found that a high unemployment level combined with a lack of education among the local population leads to devastating poverty levels. His research also indicated that people from minority groups are disproportionately punished for crimes committed by the legal system or by police departments. Overpopulation, as perCavan, is caused by endemic poverty and a huge number of needy individuals. In conclusion, Ruth Cavan argues that a high crime rate results from components including home volatility, broken families, and unemployment.

A rise in crime rates is one possible consequence of a rise in population. They also said that most criminals are members of gangs, especially juvenile groups, especially gang bangers, and that because social norms are lax and one offender is not mentored, they turn to a life of crime. Sampson said that kids from stable, well-organized households are far less likely to engage in delinquent behavior since their siblings and parents constantly guide them. Along with fellow thinker Willian Julius Wilson, Richardson argued that implicit biases impair control over the population, leading to increased criminal behavior.

Robert's research blames a lack of available jobs for the increase in violence in a neighborhood. He also found that improving local job prospects led to a marginal decrease in crime. His argument that high crime rates are caused by joblessness is well backed by actual evidence. He said those without jobs have a gloomy outlook on life and are far more likely to engage in criminal behavior.

Criminology, particularly juvenile criminality, has been increasing, and differential association attempts to explain by drawing on sociological notions. It has been predicated on the idea that certain places naturally have more crime than most. The societal chaos we see today may be traced back to several root causes. A financial lack of stability, high turnover rates in housing, and solitary or violent and aggressive households are all components that contribute to social disorganization and hence to the prevalence of aberrant behavior. All of these things contribute to weakened social control by preventing people from forming meaningful relationships with their neighbors, which in turn facilitates the ability for both youngsters and adults to engage in criminal behavior.