It doesn't take a genius to see that Indian roads, especially the crossroads (traffic intersection), resemble the playground of lunatics. Leave the crossroads and move on to two, three or four-lane roads and you could come across many cyclists, motorcyclists, scooterists, and even motorists happily and without any sign of concern on their faces coming straight at you from the wrong side...illegally of course. 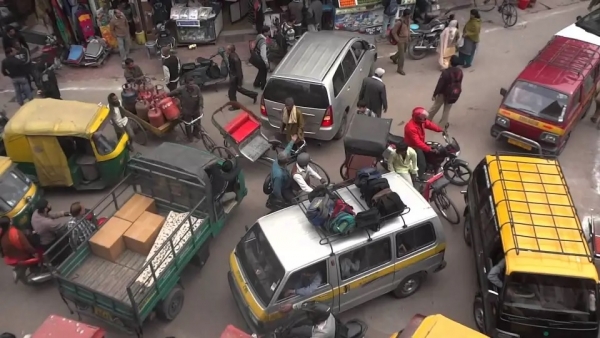 It's for you to make way for them and if you happen to collide with any of them, which is anyway a daily occurrence in scores of Indian roads, those happy and unconcerned faces turn into the ugliest of scowls. About what comes out of the mouths on these faces in such a situation...the less said the better.

The moral of this little update is to say that Indian roads need miles and miles of regulation and that may require some of the most creative and unconventional solutions. The problem of lawlessness on Indian roads can be traced as much to the lack of law enforcement by the traffic police as to the psyche of the Indian drivers who drive on these roads.

By and large, the problem exists almost in every corner of the country but it is most serious in the Delhi NCR region. Here, the drivers have a bizarre obsession to break traffic signals as a rule and drive regularly on the wrong side of the road endangering their own as well as others' lives. 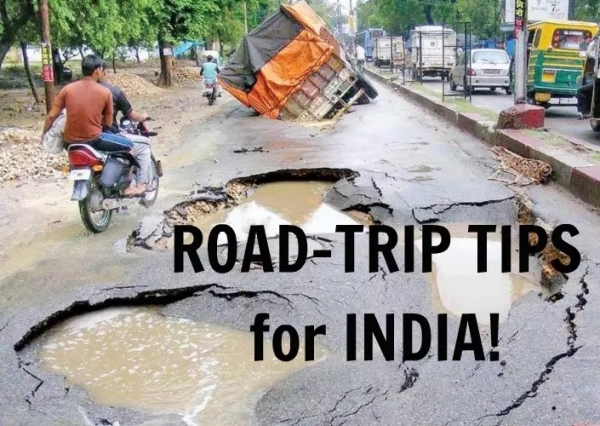 The other weird practice of most Indian drivers is that while taking a right turn on a 'T' point or at the crossroad, they move right to the opposite side of the road about 30 to 50 meters before the turn, and then take the turn completely on the wrong side, i.e. on the right side. These and many other crazy malpractices on Indian roads result in a very high rate of accidents that gives India the worst road accident record in the world.

It has almost become a disease because people don't learn from their mistakes and many survivors of accidents continue to behave in the same manner till they meet more serious accidents and become totally decapacitated.

It's true that isolated cases of road rage happen everywhere around the world but where else in the world except in India do you find almost the entire lot of drivers wilfully making a mockery of road rules simply on the basis of their whims? It's got nothing to do with people not being aware of the road rules but just a case of herd mentality - 'if the other guy is doing it what stops me from doing it?' 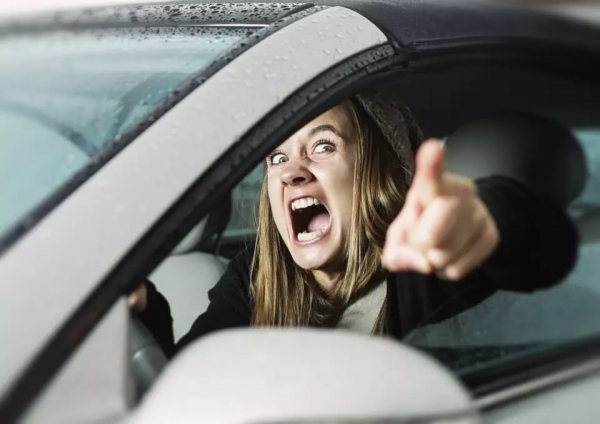 If in the process road safety goes for a toss, so be it. As a democratic country with liberal rules, India offers many liberties and that's perfectly fine but it also has inadequate policing which has led to this mess on our roads.

State governments all across the country have been reluctant to fill up police department vacancies. The resulting gap is reflected on our roads that require more efficient policing especially because of the unruly mob of maniacs that drive on these roads. Traffic management can easily be outsourced to private security companies and that could easily increase the number of law enforcement personnel on the roads. For instance, every major crossroad in the Delhi NCR region can have at least 3-4 private security personnel manning every opening on a crossroad. 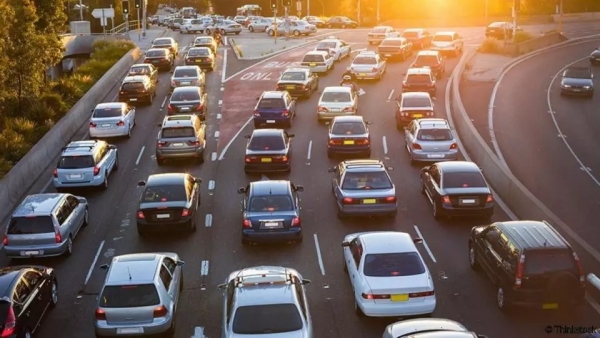 A regular crossroad has four openings and if we can have four security personnel on every opening it will mean a total of 16 personnel for the particular crossroad. If the government doesn't want to hire more permanent police department employees, it can easily complement the shortfall by contracting off part of the traffic policing activity to private security companies. For instance, all 16 personnel in a busy crossroad can be under a head constable and a couple of constables of the police department. That will at least make up for the lack of law enforcement manpower on the busy roads.