In order to gain a piece of new knowledge about any subject, when a proper investigational technique is involved, the method is referred to as the scientific method. This whole process needs to be conducted based on accurate information and any invalid or misleading information can change the result. Different subjects need different approaches and procedures, however, the basic steps are going to be the same for everything.

What is Scientific Method?

The scientific method is a procedure that is vividly used by scientists and researchers and it helps them to investigate, verify or sometimes construct an accurate and authentic version of natural phenomena. In short, it is a method, which is devised to gather relatable knowledge and to make further development in the field of science (Firman, Baedhowi&Murtini, 2018).

Scientists and researchers use observation to make further progress in making hypotheses and perform various experiments regarding that. For creating a perfect framework of scientific methods, scientific inquiry is used. The use of scientific methods can bring positive and negative outcomes scientifically. This method involves several steps that need to be completed. 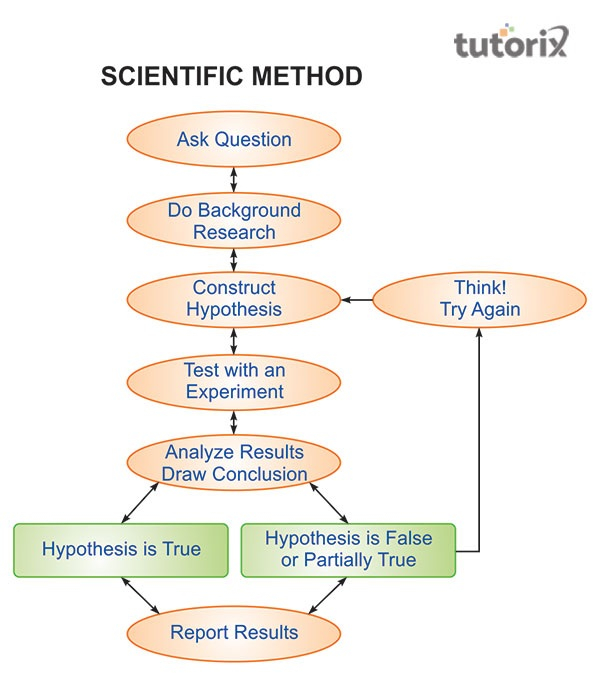 The main objective of the scientific method is to analyses the observation made from the very beginning of the experiments. It follows analyzing of the result to make a scientifically conclusion (Siswanto, Susantini & Jatmiko, 2018).

For making progress in this, a few common steps are essential and adopted to complete the scientific method. It includes the questions, collection of data, hypothesis and the conclusion.

The first step that helps the scientific method to start is the questions. For making progress in the process, it is mandatory to start with observation and formulation of questions. The observation needs to be done on a specific topic or phenomenon. This will influence the whole process and will enhance the chances of making questions However, the question needs to be asked only from the selected aspect and as a result, it will help in collecting the correct information regarding the subject.

The next step of the scientific method is completely related to the data regarding the topic. In this step, it is mandatory to collect all the required data that will help in making further development in the experiment (Siswanto, Susantini & Jatmiko, 2018). With the information of those data, a proper hypothesis will be made. This hypothesis can be the cause of the phenomenon or can relate to any other existing phenomenon.

Any hypothesis must be tested before making any kind of conclusion from that. That is the reason is the reason this step is the most important in scientific methods. It needs to be scientifically tested and scientists do that through simple experiments (Firman, Baedhowi & Murtini, 2018). The objective of doing this is to confirm if the hypothesis agrees or make a contrasting statement in comparison with the observation. The further progress of the hypothesis is completely dependent on this step and the experiments.

The final step of the scientific method is the conclusion part. It follows by the analysis of the hypothesis and ends with concluding. It is referred to as the most scientific and mathematical procedure of the whole procedure (Park, Yang & Song, 2019). Based on this analyzation, the further process makes progress. If in the analysis part, it is proved that the data is consistent, and then it will move forward otherwise it will get rejected and the whole data will be modified again and then will process.

This whole scientific method is not dependent on only one experiment. With a lot more experiments, this needs to be done. When there will be no discrepancies and a result, the hypothesis is proved it is considered a theory. 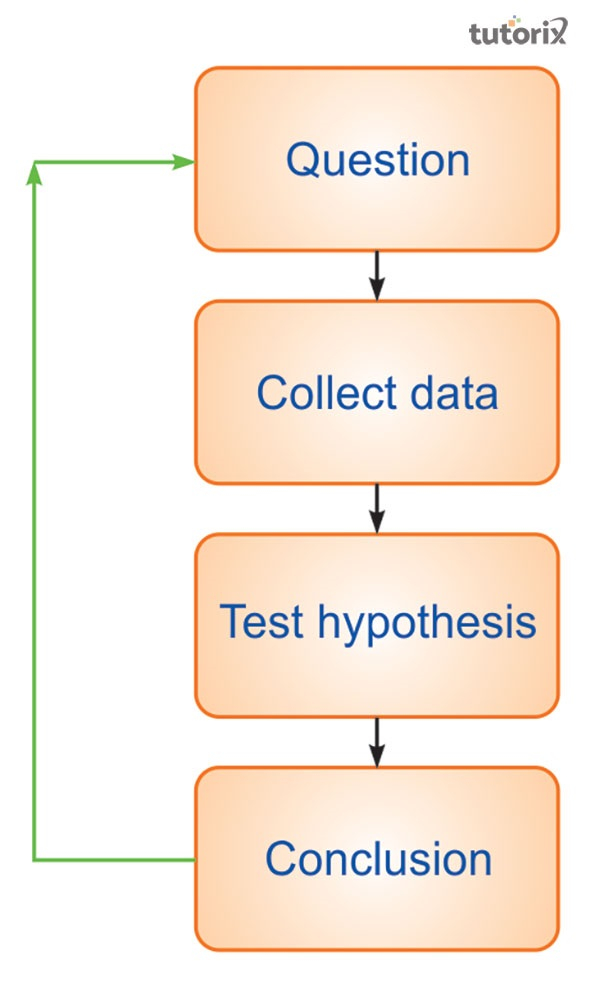 How heat affects the expansion of a metal-

We want to find out how heat affects the expansion of metal in a time frame of two hours. The hypothesis will be that heat affects the expansion of metal which is dependent upon time. It needs a proper experiment to make prove the hypothesis. The experiment will need a metal object and the amount of the heat will be the same from the beginning, and as a result, the temperature will increase automatically with every passing time (Owlcation 2022).

For two hours, it needs to be observed and then it will follow a conclusion. All data related to the metal, heat and temperature will be recorded. It will help determine and conclude the results. From analysing every single piece of data, it will form a report on how heat affects the expansion of a metal. 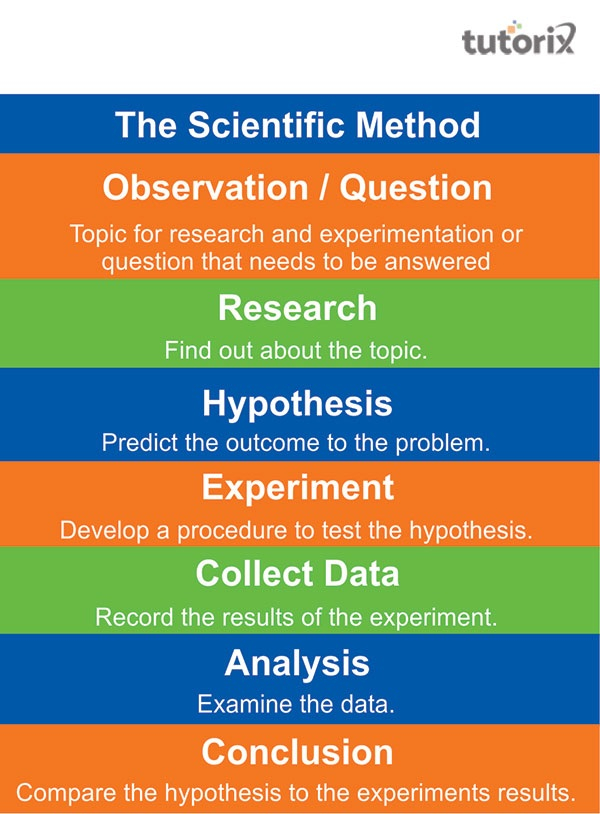 Over centuries, scientists are writing about how scientific experiments need to be conducted and this slow but steady progress ends up with the understanding of scientific methods. Involves many steps that help in making the scientific experiments and their procedure, it affects the further procedure. A reliable framework that is created through proper inquiry can be ended up in both positive and negative results. In short, the scientific method that is devised through gathering knowledge helps in further development in the matter of science.

Q1. Who was the inventor of Scientific methods?

Ans. Scientific methods is a result of centuries of discussion and experiments; any person did not invent it.

Q2. What are the steps of Scientific methods?

Ans. There are 4 types of steps that is used in the process of Scientific methods. They are observation and questions, collection of data, analyzing the data and the hypothesis and the conclusion.

Q3. How are scientific methods and scientific investigation connected?

Ans. For making progress in a scientific investigation, the basic method that is followed by the scientist is scientific methods.