Tila is returning from an evening football game when she notices two cars approaching from opposite directions as she travels down a dark lane. The car suddenly swerves into her lane, and for a few scary seconds, it appears both cars are ready to collide head-on. Her heart starts to race, and her palms start to perspire. She knows that she will suffer severe injuries if the two automobiles crash. Tila starts to experience severe terror. The approaching vehicle suddenly swerves back into its lane, almost missing Tila. So how do we explain Tila's experience? 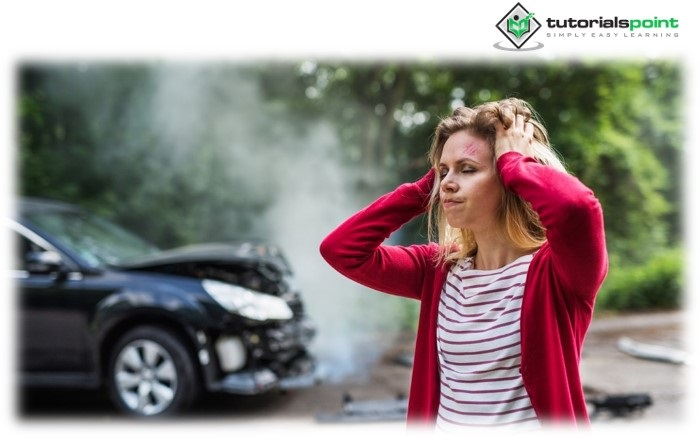 What does Schachter-Singer Theory of Emotion Explain?

Based on Schachter's two-factor theory of emotion, physical input and cognitive processes work together to produce an emotional experience. This theory blends both biology and psychology in explaining emotions. Stanley Schachter and Jerome Singer created the Schachter-Singer Theory, widely known as the two-factor theory of emotion, in the 1960s. Schachter and Singer contend that our thoughts and bodily arousal produce emotions, which are the end outcome of a biological and cognitive process.

After being subjected to a fascinating occurrence, we attempt to make sense of what we just went through. For instance, to assist us cognitively, we categorize bodily arousal and hunt for signs in our surroundings and past experiences. The stimulating event invariably causes some physical sensation, such as sweating, an elevated heart rate, rapid breathing, and other connected symptoms. The significance of cognitive labels can be shown in that our physiological arousal may be the same for several different emotions. Arousal alone is insufficient; we also need to recognize arousal.

Schachter reconciled James' notion that somatic responses precede emotional experience with Cannon's criticism that these responses lack specificity and thus cannot elicit specific emotions. Schachter's theory has two factors or steps. The first step involves stimulus input, resulting in an undifferentiated physiological arousal state. The arousal is then interpreted in light of the characteristics of the input in the second step. This cognitive process of attributing arousal to the presumed cause of arousal results in specific arousal. Schachter, like James, associated emotion with emotional experience (i.e., the feeling component). The intensity of the emotion (Q2) is determined by the degree of arousal (i.e., the somatic component).

In contrast, the quality of the emotion is determined by the additional element of attribution (i.e., the cognitive component) (Q3). Different emotions result from attributing arousal to different eliciting events. The confrontation with a dangerous dog and the reunion with a beloved person cause similar physical arousal at first. Only after attributing this arousal to danger versus reunion does an emotion of fear versus joy emerge.

Within the context of the time, Schachter's (1964) cognitive attribution process was conceived of as a conscious process, as if physical arousal could be colored arbitrarily by conscious thoughts. Although Schachter included a cognitive component for emotion differentiation, he did not include a component for determining which stimuli cause arousal in the first place. Because the cognitive component does not precede arousal, it cannot distinguish which stimuli elicit arousal (and thus an emotion) and which do not. In other words, the theory fails to address the issue of elicitation (Q1). 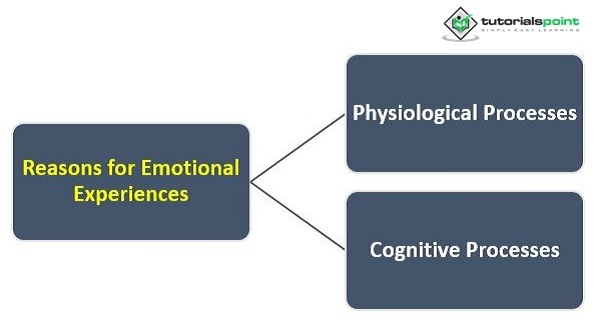 The Schacter and Singer experiment was designed to put the theory to the test. The study's use of 184 white male college students drew criticism because it revealed ethnic and gender bias. A laboratory experiment, self-reports, behavioral observations through a one-way mirror, and questionnaires were all part of the study's methodology. It was an independent group design with two independent variables (IV) that we will describe in greater detail because understanding them will help you identify the factors and hypothesis (prepositions) of the theory being tested.

The two IVs have physiological and psychological components. The participants in the experiment were given an injection of either epinephrine (Epi) or saline (placebo). However, they were told it was a drug (Suproxine) to test their vision (physiological aspect). The psychological aspect involved placing those participants in either a euphoric or an angry classroom. A confederate (stooge) joined the participant and performed scripted displays of euphoric or angry behavior to see if the participants would succumb to the stooge (. The study is ethically questionable because the participants were duped significantly despite receiving debriefing and health checks before the study. It is important to note, however, that deception was a part of the plan.

Participants in the euphoric classroom who were not informed of the symptoms reported higher levels of euphoria than those who were. In the Anger condition, the ignorant group was the most enraged, followed by the placebo group. The informed group was the least angry, demonstrating that participants were more susceptible to the stooge because they had no explanation for the PA. Because there was significant data in the results, Schachter and Singer argue that all three prepositions were supported.

Results of the Study

According to the Schachter-Singer theory, if participants were unaware of the drug's effects, they would feel happy (or angry). They would assume that the social environment was the cause of their illnesses because they had no explanation.

Schachter and Singer's theory was confirmed in the rendition of the study in which respondents were intentionally made to feel euphoric: those who were not informed of the drug's true effects showed higher rates of euphoria (i.e., increased percentages of happiness and decreased rates of rage) than those who were. Although the results of the study in which participants were made to feel angry were less conclusive (participants did not feel particularly angry regardless of how the confederate behaved), the researchers did find that participants who were unaware of the potential side effects of the drug were more likely to exhibit the confederate's aggressive behavior (for example, by accepting his views that the questionnaire was irritating). In other words, participants looked to the confederate's conduct to determine how they felt when they experienced unexplainable physical sensations (such as a racing heart and shaking).

Critics have questioned the empirical evidence for Schachter's theory and the theory itself. Zajonc argued that cognition is not a necessary cause of emotions, as Schachter claimed. Kunst-Wilson and Zajonc demonstrated that mere (repeated) exposure to stimuli increased liking for those stimuli, even when the stimuli were presented subliminally, preventing conscious identification. This and other arguments led Zajonc to conclude that cognition is not required for effect.

According to the Schachter-Singer theory, both physiological and cognitive processes contribute to emotions. Schachter and Singer famously tested in 1962 whether subjects would react differently to an adrenaline dose based on their situation. Even if the subsequent research has only sometimes corroborated Schachter and Singer's conclusions, their idea has had a significant impact and served as an inspiration for numerous other researchers.