What is Satellite Communication? 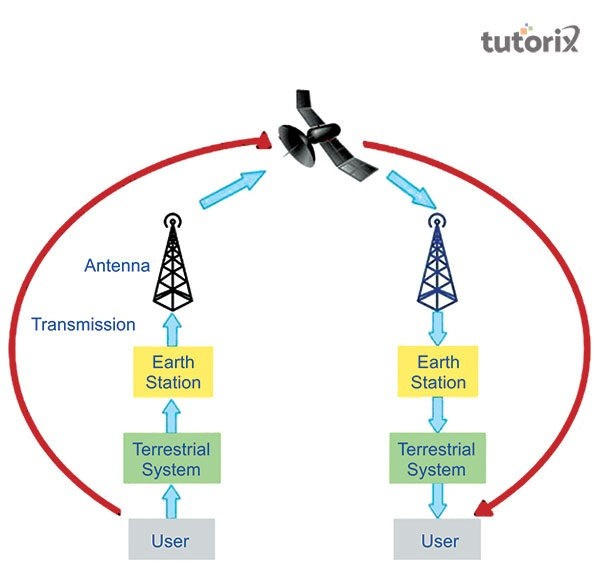 To propagate the ground wave: This specific type of propagation of radio wave allows getting the transmission of a signal with up to 30 MHz frequency from one end to another. Using the layer of the troposphere of the earth’s atmosphere, the artificial satellites present in the space or orbit of the earth help to propagate such wave transmission.

To propagate sky waves: These specific types of radio waves are generally used in order to transmit a specific signal that falls in the range of up to 40MHz. The main difference that is shared with ground wave is that such radio waves can be propagated by getting refracted through the ionospheric layer (An et al. 2018). In order to make this propagation stable, the distance that needs to be maintained between the ground and the space station is 1500 km otherwise the activation of the satellite communication cannot be activated successfully. 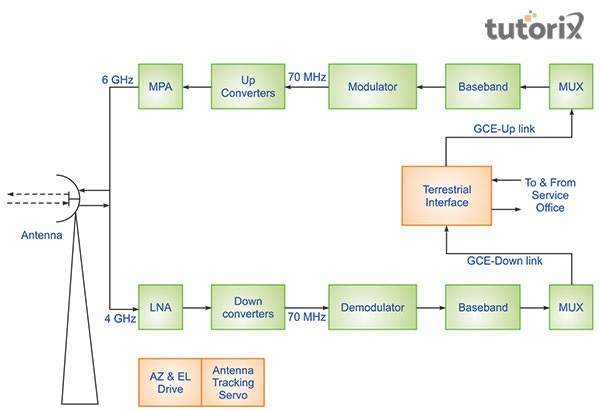 In order to understand in a very basic manner, the first step that is taken for activating satellite-based communication is receiving a signal from a ground-based station by satellite. Aftermath, the artificial satellite performs amplification and conducts the required processing in order to retransmit it towards one or multiple stations that are earth-based which receive the incoming signals (Lalbakhsh et al. 2020). In this process, it needs to be kept in mind that the signals exchanged between two stations based on the earth are neither transmitted nor originated at the satellite that is present in the earth’s orbit in space. In order to establish satellite communication, two major components are required to be in the communication structures that are the space segment and the earth segment.

The satellites that are used to transmit or propagate away from one earth-based station to another earth-based station are referred to as positive satellites (Khawaja et al. 2018). In a simpler diction, if a hydrogen balloon is lifted into the atmosphere by attaching a metallic layer upon its surface, such kind of balloon will be able to transmit or reflect microwave signals, technically will be recognised as passive satellites.

Satellite communication is classified into two distinct categories as follows: 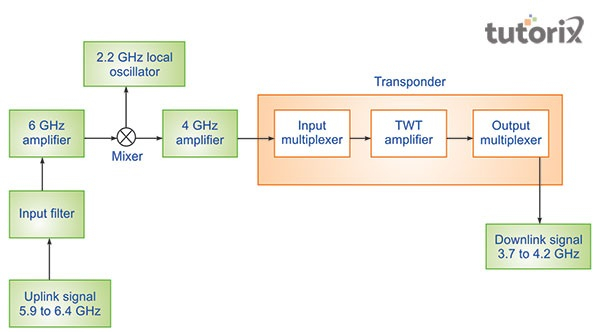 Advantages and Disadvantages of Satellite Communication

Q1. What are the two crucial components of satellite communication?

Q2. What are the applications of satellite communication?

Q3. What was the name of the first artificial satellite in the world?

Ans. According to the information, the name of the world’s first artificial satellite was Sputnik 1. The Soviet Union launched it on 4 October 1957.

Q4. What is radio propagation?

Ans. The specific behaviour of the radio waves propagation to another place from one place through various parts of the atmosphere is recognised as radio propagation.