The communication system of satellites depends on the analog and digital signals for the earth’s relay. Sometimes, the process of communication follows data encoded in various forms, starting from voice to video. 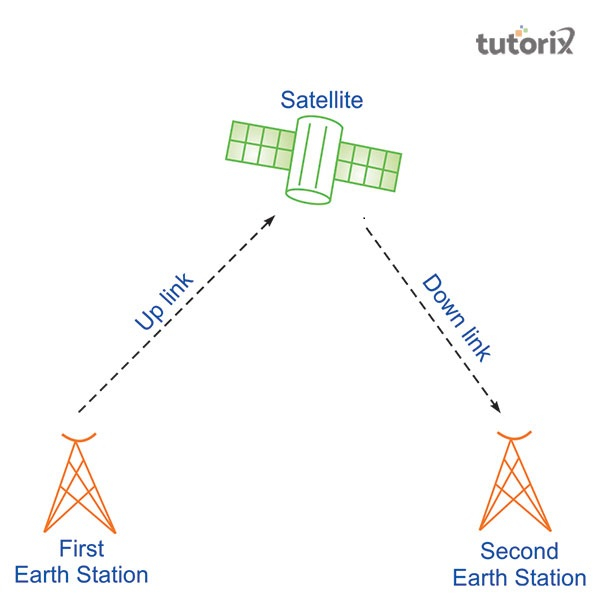 The process of communication in satellites entirely depends on two basic components the ground segment and the space segment. The ground segment involves key components like mobile transmission, ancillary equipment and receptions. On the other hand, the space segment involves a satellite and the uplink and downlink signals from the satellite launched into the space (Tutorialspoint, 2022). After a satellite is launched into space, it amplifies the signal it receives from the spade and transmits it back to the space stations on earth for research purposes.

The process of satellite communication allows people on earth to continue space research, especially for measuring the interstellar threats on earth. Satellites also serve a few commercial purposes where the bandwidth connection and network connectivity of earth have been updated over the years based on the satellite connection in space. Further, overcoming the limitations of space has become seamless with the help of satellite communication which benefits humanity in multiple aspects. 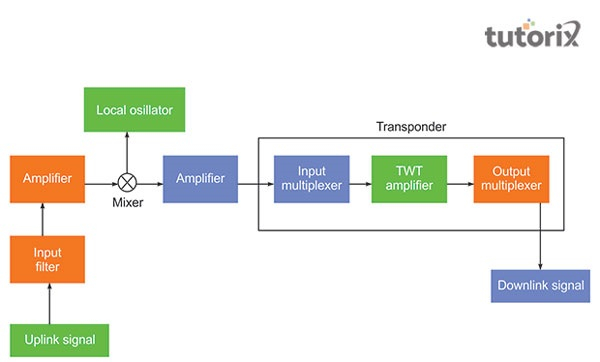 The work process for satellites is divided into three basic steps. In the first step, the first step, a satellite space station receives the radio wave that has been propagated by a station that is situated at the earth’s service. After receiving the signal from the earth’s centre, the satellite amplifies or processes the signal and retransmits it to another center of the earth’s service (Cai et al. 2021). At the last stage, the received amplified or reflected radio wave is distributed to multiple centres that are situated at the earth’s surface. In operating such processes, it is required to keep in mind that the signals exchanged between two ground-based stations are neither organized nor transmitted by any satellite present in the earth’s orbit.

The communication that has been established with the inclusion of a satellite orbiting in space is classified into two distinctive categories. The explanations of these two categories are as follows:

Advantages and disadvantages of satellite communication