Role of Culture in the Development of Personality

A person's unique way of thinking, feeling, and behaving, in addition to the psychological mechanisms - hidden or not — that lie behind those ways of thinking, feeling, and acting. Another way to think of personality is as a dynamic network of thoughts, feelings, and habits triggered in response to specific circumstances. In most cases, they are what determines the individual's unique adjustment to the outside environment. A culture is a set of interconnected knowledge systems held in common by a large population. The way a group of people lives their life is called their culture. This includes the behaviors, beliefs, values, and symbols that the members of the group embrace. Cultures are handed down from one generation to the next through communication and imitation.

Impact of Culture On Personality

Both genetic and environmental factors can have an impact on an individual's personality. Cultural factors are among the most significant environmental factors. Norms and behavioral expectations are found in all cultures, and these cultural standards might guide determining which aspects of a person's personality are deemed relevant. The scholar Gordon Allport believed that culture was a significant factor in determining personality traits. He classified common qualities as those that are acknowledged within a community. Different societies place different importance on different things, and their ideas, values, and needs can all differ. What is considered a favorable attribute in one culture may be considered a bad one in another, which results in diverse manifestations of personality across cultures. Cultural expectations can decide positive and negative qualities.

Most influential culture-and-personality theorists held that socialization practices directly influenced the patterns of people's personalities. If the socialization process is successful, it will shape a person's feelings, ideas, actions, and cultural values and conventions. This will enable the individual to integrate into the surrounding human community and to perform useful roles within that society. In studying culture and personality, researchers looked at how various socialization modes led to distinct personality types.

There is a plethora of evidence to suggest that the degree of personality traits differs among cultures. 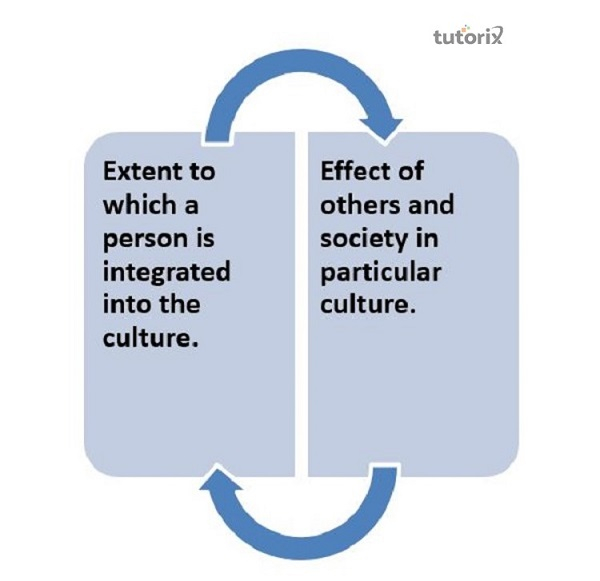 A second factor that should not be overlooked is that cultural phenomena do not occur in isolation. Gender, ethnicity, religion, etc., are just a few cultural factors that influence one's development. Therefore, an individual's personality development varies extremely, given the multiple factors and their levels of integration.

Approaches to Studying Personality in a Cultural Context

The cultural-comparative approach, the indigenous approach, and the combined approach, which integrates parts of the first two approaches, are the three methods that may be utilized in studying personality in a cultural setting. 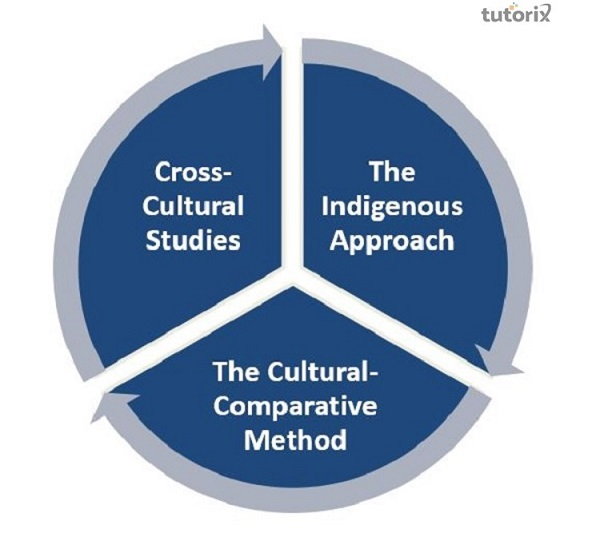 The term "gender" refers to the activities or patterns of behavior that people of a certain culture or community anticipate men and women to engage in. Gender is an inherently cultural concept. Apparent gender differences may be due to cultural factors because cultures and civilizations substantially impact gender roles beginning at a very young age. Aggression and emphasizing relationships are two of the many ways in which males and females behave differently, and these variations may be because men and women are of different sexes. Men are often more aggressive, while women appear to emphasize the relationships they have with others.

Cultural factors are major environmental influences on personality. Different cultures place different values on different traits, and what is considered a positive trait in one culture may be negative in another, resulting in different personality expressions across countries. Two aspects that complicate the culture's role in personality formation are the degree of cultural integration within a person, and vice versa, and that cultural phenomena do not exist in isolation. That is, gender, race, religion, etc. are cultural factors that influence personality development. Cultural-comparative, indigenous, and combined approaches can research personality in a cultural context.