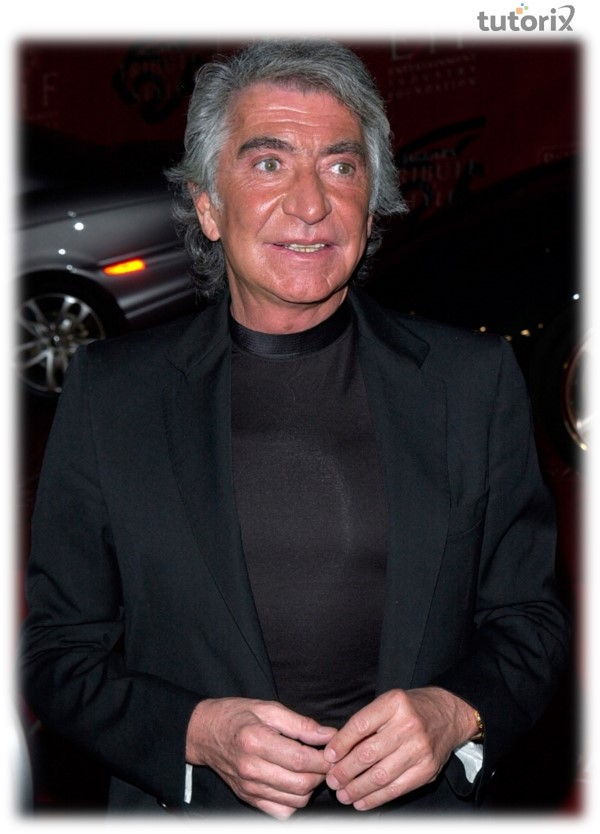 Who was Roberto Cavalli?

Roberto Cavalli was born into an artistic family on November 15, 1940, in Florence, Italy. His grandfather, Giuseppe Rossi, was a famous painter. Roberto Cavalli was a student of art. He studied at an art school the technique of textile printing. Roberto Cavalli has five children from two marriages. On June 18, 2013, he was honoured with an Honorary Master Diploma in Fashion Management by Domus Academy in Milan.

Roberto Cavalli discovered the idea of printing on leather and patchwork; he started this new work using different materials. He started his first boutique in 1972 in Saint Tropez. After that, he expanded his empire in many places in France and Italy.

Roberto Cavalli was in Florence, Italy, and took part in the Academy of Art in 1957. Roberto Cavalli began his career as a textile printer at an Italian fashion house, where he established a leather, T-shirt, and denim design company in 1960. Then, after a while, he opened his first company or boutique in 1972 at Florence’s Pitti Palace with the luxuries women wore and caught all the eyes. He also started a menswear program in 1979. Roberto Cavalli discovered his famous printing style, which is a technique of printing on leather, in 1979. Roberto Cavalli came up with his first sandblasted designer jeans at a show in Milan in 1994. He launched his own fashion house, Just Cavalli, in 1998, and he launched a housewares section named Roberto Cavalli Casa in 1999. Roberto Cavalli started the first café store in Florence in 2002. With lots of fame in the year of 2004, Roberto Cavalli had to face controversy as well and had to withdraw his range of undergarments, which featured Hindu Gods, for which he had to face outrage from the Hindu community and had to apologise publicly. Roberto Cavalli is back as the creative director of men’s at his company in January 2014 after some breaks.

Roberto Cavalli started his authentic high fashion café stores in Florence and Milan. These stores were for special animal prints and unique art pieces. These cafes were very popular among all, and after that, Roberto Cavalli started showing his unique designs to the world-wide fans of his art. Anyone can get rocking shoes, men’s and women’s eyewear, accessories, innerwear, underwear, beachwear, watches, and perfumes from Roberto Cavalli’s cafes in more than 50 countries. 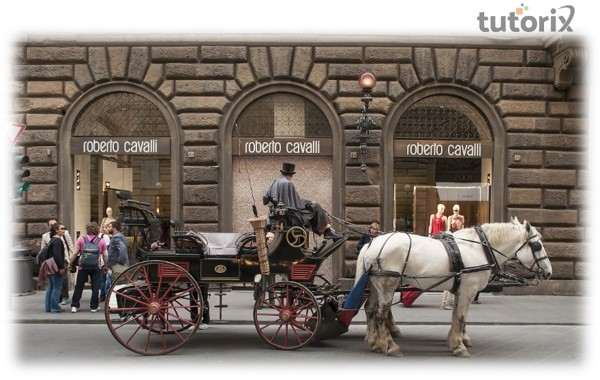 Roberto Cavalli used unique characteristics in his shoes, which made them so popular. These luxury shoes are made of uncommon designs and signature prints that identify him and his love of art. Shoes can come in several colours, forms, styles, and shapes. They can come with zip-up ankle boots with monogram, horse-bit loafers, metallic panel sneakers with snakeskin effect, zebra flocked mesh sandals, giraffe chine print, etc.

The iconic and unique Roberto Cavalli bags can take you to a high level of fashion. These bags can come in all sizes, rocking exotic prints, very rich colors, and signature designs that can be carried with any clothing and shoes and look amazing. Handbags like crystal-embellished shoulder bags, shoulder bags with snakeskin effects, handbags with crocodile effects, and small snake camera bags are notable and famous.