The ratio of inertial forces is a significant part of this kind of number. Inertial forces, related to viscous forces are relevant in this regard. The formula for calculating the Reynolds number is Reynolds Number = Inertial Force/Viscous Force. This formula is also presented as $\mathrm{R_e \:=\:\rho\: VD/ \mu}$. As per this formula, $\mathrm{R_e}$ is the value of the Reynolds number. The value of density within a fluid is presented by $\mathrm{\rho}$. This equation is important as it also presents the velocity of the flow with the symbol V. D is the indicator of pipe diameter. The viscosity of the fluid is presented with the symbol $\mathrm{\mu}$.

What is Reynolds's number?

Named after Osborne Reynolds, these numbers are used in measuring fluid flow. The motion of an airplane is a significant part of the identification process of these numbers. Reynolds numbers are an important part that helps to calculate the viscosity and velocity of a fluid and flow (Baidya et al. 2021). In case of a high result, the flow through the pipe is expected to be turbulent. In case of a low result, the flow is expected to be laminar in nature.

The Reynolds number is widely used for determining the nature of fluids. The nature of the fluid can differ from various components. The fluid can be turbulent or laminar in nature. The range of numbers under 2100 is equal to the laminar flow whereas the numbers greater than 2100 are turbulent in nature (Grossmann, Lohse & Sun, 2019). The velocity of the cell centers is also an important part that helps in indicating cell numbers. The components and the nature of Reynolds are dependent on some significant factors. Pressure is one of these factors that impact the overall characteristics of the Reynolds number. 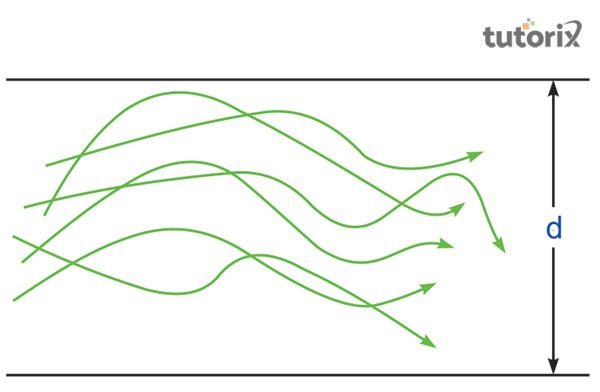 The importance of the Reynolds number in terms of fluid flow situations is very high. It has several applications in electrical devices as well as other purposes like electric circuits and other mechanical bodies. The Reynolds number guides to predict the possibility of flow in several types of fluid flow situations of a machinery device (Lee & Moser, 2019). There are 2 principal types of flow that can be seen according to Reynolds’s number laminar flow as well as turbulent flow. 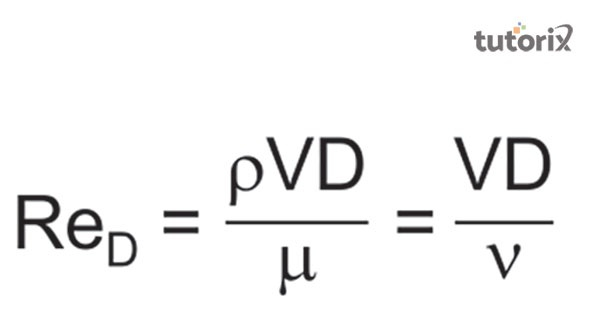 Figure 3: The formula for Reynolds number

In terms of friction factor, the number system is very much applicable. According to the Reynold number, Laminar flow is the very classified type in which the fluid proceeds along with a straight line while in the other flow of fluids the fluid does not move smoothly and the pattern of flow is also mixed with a different direction. Reynolds number has a significant part in terms of calculation of friction factor with a few equations of the fluid machines which also comprises of Darcy-Weisbach equation.

Q1. What are the properties of the Reynolds number?

This number system guides the electric engineers to accurately decides whether the flow is laminar or turbulent. In the case of the lower Reynolds number process, the flow tends to be dominated by the laminar flow.

Q2. What is the formula of the Reynolds number?

Q3. What is the calculation process of Reynolds number?

The calculation process of Reynolds number includes the multiplication of fluid velocity with pipe diameter. The number is also divided by the value of kinematic viscosity.

Q4. How is Reynolds number helpful?

The application of this number can also be seen in the organism modeling movement that includes swimming through liquid particles like water. Sometimes the atmospheric air is also considered as the fluid then the Reynolds number is very helpful for the calculation process.