The ultra-advancement of technology enables human beings to visualise and represent their level of creative thinking or imagination in an artistic way. Though people have always been creative and have had profound visions, but in lack of proper means, they were not able to show their imagination. But all thanks to modern technology, because of which we can show our imagination. Likewise, retrofuturistic clothing is also one of such imagination that we can actually see it much ahead of time.

What is the Meaning of Retrofuturism? 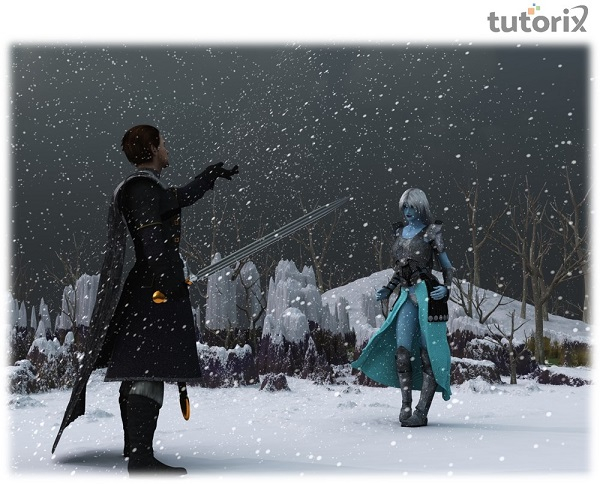 Furthermore, the term also defines, a blend of old-fashioned "retro styles" with futuristic technology. And, with the help of technology's empowering effects, the experts working on it investigate themes that connect the past and the future.Initially, it is illustrated in artistic creations and then modified through the technologies that make us realize the imagined artefacts of its parallel reality.

As described in the first trend, retrofuturism is directly inspired by the futuristic imagination, which originated in the minds of thinkers (may be writers, movie makers, or any such person who has such creative thinking and imagination, particularly after the 1960s period) who attempted to visualise the future (i.e., their imagination) through available technology (e.g., movie makers—making science fiction movies) or through science fiction novels and stories (usually fiction writers). And, in the present era, the same futuristic visions are revamped and updated with the help of modern technology, and described, in the form of visual illustrations, what the future might have been, but it is not.

The second trend (discussed above) is the opposite of the first one, i.e., futuristic retro, which begins with the retro appeal of old styles of clothing, art, and mores, and then grafts modern or futuristic technologies onto it. Likewise, they create a combination of past, present, and future elements. And, to define it, the term "Steampunk," is used. Steampunk is used for both the retrojection of futuristic technology into an alternative Victorian age, and the application of neo-Victorian styles to modern technology. It is a highly appreciated and successful version of the second trend.

Following are some of the significant genres of retrofuturism, each one of which refers to a technology of a specific time period; 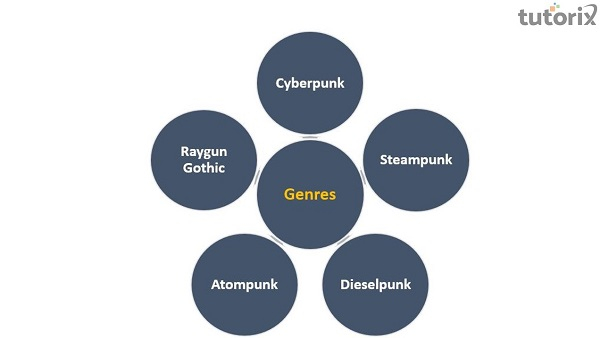 The platitude of futuristic clothing has now become part of the imaginative idea of retrofuturism. And, unquestionably, in the present era, futuristic fashion plays an important role in our lives. With the help of modern technology, the experts of this field visualize the imaginative ideas into a real picture and then create the real-world clothing fashions.