Among 1 in 10 people suffer from restless leg syndrome. Restless Leg syndrome is a neurological disorder of an irresistible urge to move legs or limbs, frequently accompanied by unpleasant bodily feelings in various ways. It affects one's ability to fall asleep or stay asleep. Restless Legs syndrome varies from mild to severe. RLS people go through sleep disturbance or less sleep at night, increased daytime fatigue, and many other changes that impact their daily life. 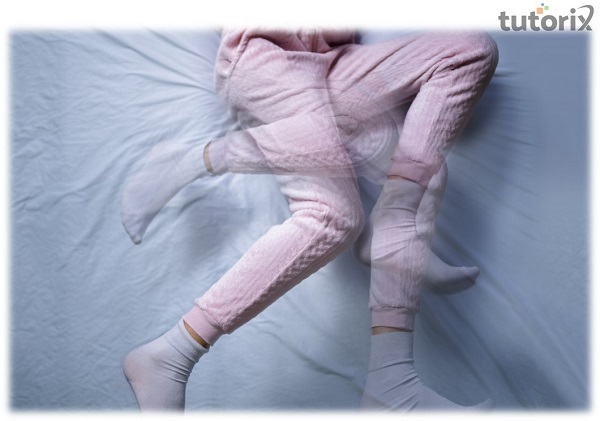 What is Restless Legs Syndrome?

RLS is a neurological condition discovered by Willis Ekbom that makes people constantly want to move their legs, usually in response to an uncomfortable feeling. Willis-Ekbom disease, often known as restless legs syndrome, can start at any age and typically worsens as you age. It can interfere with daily tasks by interfering with sleep. The Restless legs syndrome mostly occurs in legs with an unpleasant sensation. RLS sufferers typically do not characterize the ailment as numbness or a muscle cramp. However, they continuously have the urge to move their legs. 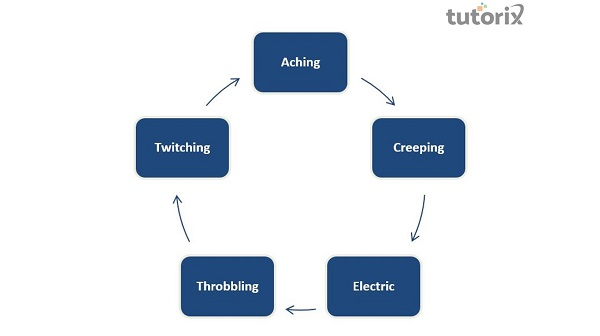 The diagnosis of restless legs is not based on a single test or criteria. Symptoms, medical history, family history, physical examination, and test results will all be considered when diagnosing. A general physician may be able to diagnose the RLS. Furthermore, neurologists are specialists for restless leg syndrome to help with proper treatment in severe cases.

The causes of restless legs syndrome, in many cases, are unidentified. According to research, it might be because of specific genes or genetics in the family. According to some studies, the disease is associated with basal ganglia (a subcortex part for motor control). It uses dopamine, a hormone that communicates between the brain and the nervous system to coordinate movement. However, when the nerve cells get impaired or damaged, the brain's dopamine levels drop, resulting in muscle spasms and uncontrollable movements

RLS has been associated with spinal cord lesions caused due to harm or injury. Restless legs syndrome can be triggered due to diseases such as varicose veins, rheumatoid arthritis, Parkinson's disease, kidney failure, iron insufficiency, peripheral neuropathy, or diabetes. Lifestyle and environmental factors could also lead to RLS, such as stress or unhealthy behavior issues.

There is no curable treatment for Restless Legs Syndrome. However, treatment can help to subside symptoms or stop them from worsening. Lifestyle changes recommended by doctors in most mild cases are such as exercising or aerobics, avoiding tobacco, smoking or alcohol, and Limiting caffeine intake. Many activities help with symptoms of RLS, such as taking a hot or cold shower, massaging, stretching, walking, and using cold packs. Distracting your mind is also a great way to deal with symptoms such as engaging in favorite activities, playing games, or interacting with friends or family. Relaxation techniques like meditation, yoga, breathing exercises, or listening to music are also recommended.

Moderate to severe RLS need medications to live quality of life supplement to lifestyle changes. As one effective treatment is available for RLS, the doctors or specialists provide personalized medications such as to find the right drug that works for you. Your doctor may have you try many different ones or various dosages: ropinirole, alpha-2-delta ligands, pramipexole, or pregabalin.

Restless Legs Syndrome leads the person to experience unpleasant or uncomfortable sensations. People with RLS struggle with many life problems, such as difficulty focusing, suffering from memory loss, or struggling to complete everyday duties. It also led to weariness and daytime. RLS also impacts work productivity in their everyday life. These symptoms can negatively impact mood, focus, work and academic performance, and interpersonal interactions. It is always recommended to seek healthcare advice and consultation if any signs or symptoms related to RLS occur. Typically, there is no cure for LS, making it a lifelong condition. However, with the help of modern treatments, the disorder can be managed, the symptoms reduced, and the amount of time spent sleeping soundly increased. With time, symptoms may deteriorate more slowly for some people, but for those with a coexisting medical condition, the decrease may happen more quickly.