Rare earth magnets were discovered in the 1970s and 1980s and are regarded as magnificent types of permanent magnets. The magnet's structure is formed from the rare elements that do not exist on this earth. The electron's arrangement in the elements of rare earth lets them develop the powerful magnetic fields of magnets. Physicists demonstrated that rare elements of the earth are extremely expensive; however, the fields of magnets are so strong that magnets can be made very small. The fields of a magnet are created by the rare earth magnets that are much more powerful as compared to the alnico and fertile magnets. The field of magnet range for rare earth elements is over 1.4 tesla whereas the range of ferrite and alnico magnets in the magnetic field is 0.5-1.0 tesla.

What are rare earth magnets?

The composition of alloys helps in the formation of rare earth magnets. Magnets are remarkably familiar due to their attractive and repulsive properties. Similarly, the earth magnets perform like a magnet but it is like a weak magnet (Miyake & Akai, 2018).

In the earth's magnetic field, electric current in the outer core of liquid mostly creates the effect of the magnet of the earth which comprises conductive molten iron. 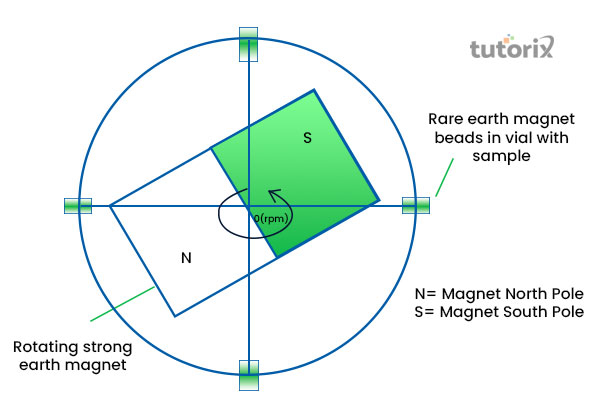 Rare earth magnets are extremely crucial elements of the products of the climate economy such as wind turbines, electric vehicles and other technology such as refrigerators, phones, jets and missiles.

The rare earth magnets are important for the manufacturing of electric vehicles, clean energy, national defences and customer electronics. China is the largest controller of production and plays a significant role in the rare earth components.

Neodymium Magnets: This magnetic element was uncovered in the 1980s and was considered the cheapest and rare type of magnet. Iron, bronze and neodymium alloy are required to create rare earth magnets. This rare magnet is utilised in many applications where immense power is necessary (Smith & Eggert, 2018).

Neodymium magnets possess higher strength and coercively. The discovery of this magnet made it extremely possible to miniaturise many electronic appliances and instruments.

Samarium Cobalt Magnet: The chemical formula of this type of rare earth magnet is SmCo5. This type of magnet has the lowest field of magnet and high cost which is the reason for less usage as compared to Neodymium magnets. The curies temperature of this type of magnet is extremely high which makes a niche for the application where the strength requires the highest temperature (Luo & Chen, 2020). Cobalt magnets do not have the power of resistance as they are prone to chipping and are extremely brutal.

How rare earth magnets are created

Rare earth magnets are created through power meteorology which is often demonstrated as the strongest procedure for forming magnets. The appropriate composition in the making procedures of rare earth magnets is pulverised. This is the main reason the magnets are called sintered magnets. The molten alloy is generated in a device under the type of inert gas or vacuum suitable raw materials that are melted (Fischbacher et al. 2018)

. The strip caster is the device used in this which creates it poured or thin into a mould onto a plate. The chunks are crushed and purposed to create a fine powder which ranges from 3 to 7 microns in size. 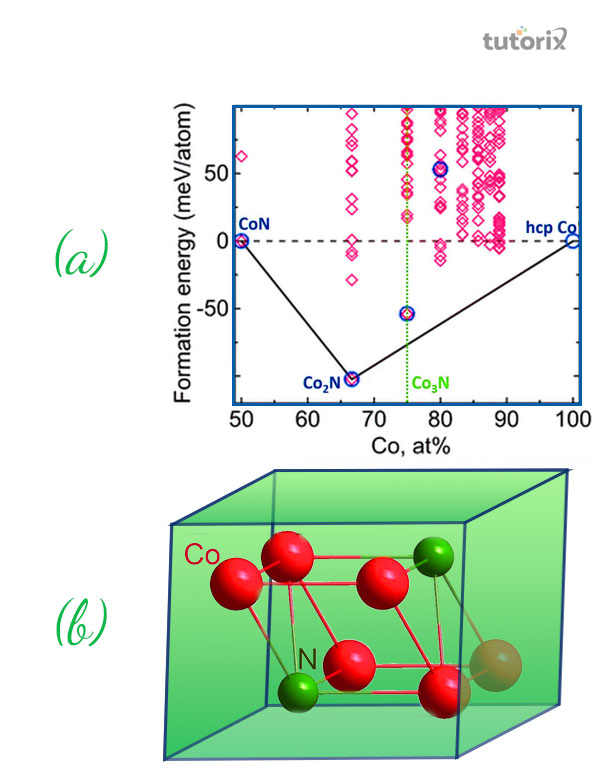 The powder has the ability of instant ignition and is chemically reactive in the air itself. The other metal includes particle alignment so that all the regions of the magnet in the ultimate part are pointing in the suggested directions (Popov et al. 2018). One of the processes in this is known as axial or transverse pressing.

Rare earth metals are unique and special as they possess the properties of heat resistant, magnetic and phosphorescent features that no other components possess. Rare earth magnets often lose their strength because the magnetic spaces are secured and bring about the capability of a lasting magnet to back an outside field of a magnet. Rare earth magnets are also utilised in linear motors, diamagnetic levitation, stop motion animation which is utilised in acknowledging electromagnetic bearing and diamagnetic levitation, and LED throwers. The rare earth magnets are utilised in preparing the magnetic toys and miniatures figures of a magnet.

Q1. What is a rare earth magnet's lifespan?

A rare-earth magnet's lifespan loses almost 1 per cent if it is kept at a maximum temperature or tries to destroy them brutally. The lifespan continues for 100 to 200 years as the properties of rare earth magnets generally degrade.

The crystalline structure of this type of magnet possesses a very high anisotropy of magnet. This means the crystal gets preferentially magnetised along the particular axis of the crystal which is hard to magnetise in other directions.

Q3. Is the rusting of rare earth magnets visible?

Q4. How much weight is possible to hold by a rare earth magnet?

Around 200 pounds can be held by a rare earth magnet. It is based on horizontal application and is minimised by two-thirds if utilised vertically.