Ranbir Kapoor: When you fall in love, even water tastes like sherbet

"Every time I see you, I fall in love all over again," says Ranbir to Alia. This filmy couple is breathing new life into their relationship and giving heart throbbing news to the media every day. 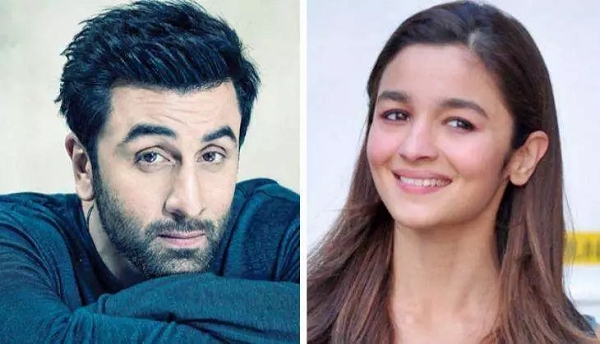 Ranbir and Alia who are at the peak of their careers are allegedly dating which has become the biggest Bollywood news. Alia is basking in the grand success of Raazi while Ranbir is all gearing up for his much-awaited biopic 'Sanju'. The duo is currently working on Ayan Mukerji’s next film 'Brahmastra', which also stars Amitabh Bachchan.

Apart from being the most happening stars of the time, Ranbir Kapoor and Alia Bhatt are still finding time to spend together and their alleged love affair is making waves across the media. 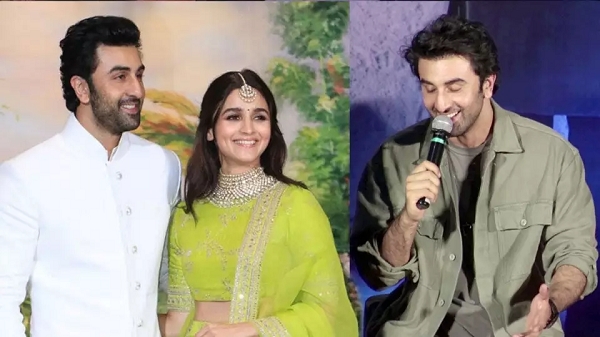 Alia is so far not speaking much about their relationship, but Ranbir cannot stop gushing and riding on cloud nine. He is displaying his love for Alia publicly and saying that love can actually make life seem great. When talk show host Anupama Chopra asked him about his relationship, the Casanova has admitted that he is stuck in love with the Bhatt girl,