Radiation demonstrates alpha radiation ($\mathrm{\alpha}$), neutron radiation and beta radiation ($\mathrm{\beta}$). Radiation has a nucleus which carries the positive electrical charge while the electrons transmit the negative charge. The forces within the atom work towards stable and powerful balance by getting excessively rid of atomic energy or radioactivity. In this procedure, the unbalanced nuclei may release the energy quantity and this spontaneous and constant emission is termed radiation. Electromagnetic radiation and particle radiation are the physical kinds of radiation. Electromagnetic radiation is the kind of radiation which is pure energy with no heavyweight. The particle radiation is demonstrated as the tiny particles that possess both energy and weight.

Radiation is defined as the energy that emerges from a certain source and travels through space at light speed. This power of energy possesses magnetic and electric fields concerned with it and have the features of waves.

Based on the above figure, it is comprehended that the sun is the main source which emits the energy and the earth is the destination which absorbs the maximum amount.

The energy in radiation is provided by the matter in the rays form or the particles of high speed. The matter comprises atoms and those atoms are created up of distinct parts and the nucleus contains small particles known as neutrons (Huynh et al. 2020) and protons. The outer shell of an atom contains other different particles known as electrons.

Types of Radiation and nuclear radiation

Ionising radiation − It is one of the types of radiation that generates ions with adequate energy in the matter at the level of the molecule upon which the communication is termed as ionising radiation. 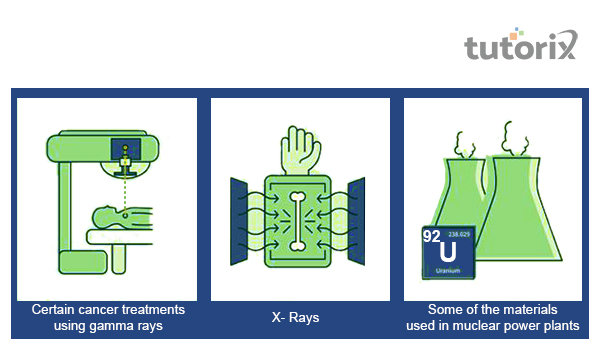 This radiation removes the closed bounded electrons from the orbit thus reasoning the atom to get ionised or charged (Li et al. 2021). The matter of interaction is a human body which results in remarkable damage including the damage to proteins denaturation and DNA.

Non-ionising radiation − This type of radiation is demonstrated as the radiation of lower energy that is non-energetic or powerful adequately to detect the electrons from molecules or atoms whether in living organisms or matter. Nevertheless, the energy creates the molecules to vibrate and so generates heat. 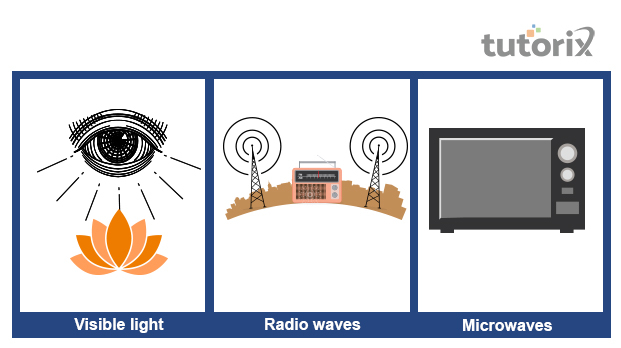 The radiation of non-ionisation does not consist of any risk to the health of most people. For instance, the working condition of the microwave is considered. Some other instances are visible light and radio waves.

Nuclear radiation is illustrated as the energy emitted via component particles of the nucleus of atoms which is the result of the process of nuclear decay (Norbury et al. 2019). Nuclear radiation mainly comprises three types: alpha, beta and gamma radiation. 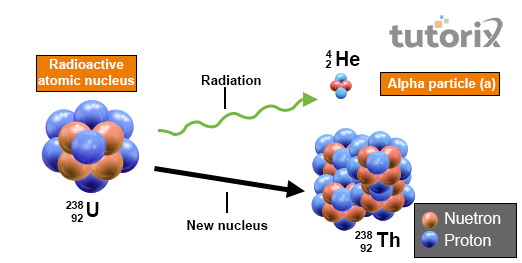 Alpha radiation − This type of nuclear radiation is very short-ranged and heavy particles. It is mainly ejected from the helium nucleus. The decaying nuclei'' in the alpha radiation emitted huge and positively charged particles to become more balanced.

Beta radiation − The nuclei emit the electrons that are generally high penetrated as compared to alpha particles which pass through 1 to 2 cm of radiation reliant on the energy. Beta minus and Beta plus are the two classified types of Beta radiation. 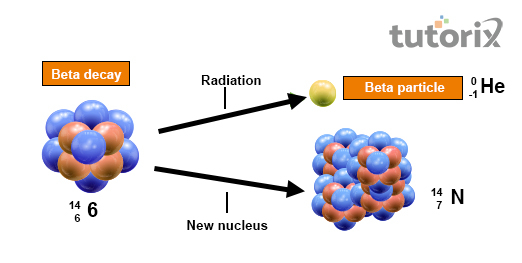 Gamma radiation − It is mainly composed of photons with a wavelength less than $\mathrm{3 \times 10 - 11}$ metres. The emission of gamma rays is defined as a nuclear process (Haines et al. 2020). Some gamma rays can easily go through the human body without generating any damage. Gamma rays are basically utilised in cancer treatments. 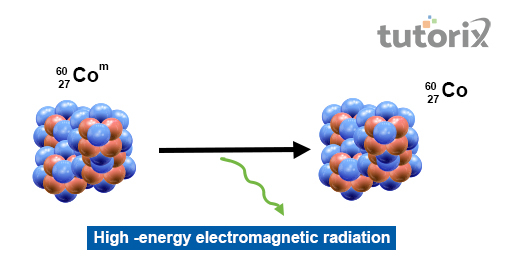 Impact of radiation on the human body

Exposure to high radiation levels may impact the living things by harming the cells that create the living organisms which may further harm acute health impacts such as radiation sickness and skin burns. The impact of radiation on the cells is generally random, that is the radiation amount and similar type may strike the similar cells severely and have distinct impacts (Iaea, 2022). The common side effects are fatigue, skin changes, and loss of hair. The radiation on the human body may cause mouth issues when treatment by radiation is provided to certain areas.

In the physical world, radiation is utilised in determining the materials' compositions in the procedure termed activation of neutron analysis. Cosmic rays, radar, and X rays are some types of electromagnetic radiation whereas neutrons, beta and alpha particles are familiar types of particle radiation. There is a severe impact biologically of radiation on the human body which results in the symptoms of the sickness of radiation including weakness, fatigue, bleeding from the nose, mouth, bruising, skin burns, sloughing of skin and others. The background radiation is released from both occurring man-made and natural sources

Q1. Where does radiation emerge from?

Radiation emerges from natural and artificial sources present in the environment. Radiation is generated artificially like microwaves for cooking and medical X-rays.

Q2. What is the classification of Beta radiation?

The unbalanced atoms release beta radiation including Carbon 14 and hydrogen 3. Beta minus and Beta plus are the main classifications of Beta radiation.

Q3. How do X-rays assist doctors?

X-rays permit the doctors to search for broken bones and identify the cancers that might be present in the human body. Doctors identify specific diseases when radioactive substances are injected.

Q4. How radiation is utilised?

Radiation is utilised for room heating, and utensils heating by keeping over the flame. The human body emits heat to the surroundings and obtains heat through radiation procedures.