Radial acceleration is commonly seen when the external force is applied to an object and according to the Second law of Newton acceleration none on the velocity of a particular object in respect of time. It includes the vector quantity that refers to both magnitudes as well as the direction of the force.

What is Radial Acceleration?

The symbol of Radial acceleration is a is it constantly changed with the angular velocity of the object along with the direction of movement of the object. The proportion of the movement, velocity as well as the direction of movement of an object is considered as the radial acceleration. It can be defined as the changing velocity in refers to a particular time.

The radial acceleration is considered as the acceleration of a particular object which is directed towards the centre of that object. This type of acceleration mainly takes place in a circular motion while the movement of the objects is concerned with the object’s radius. 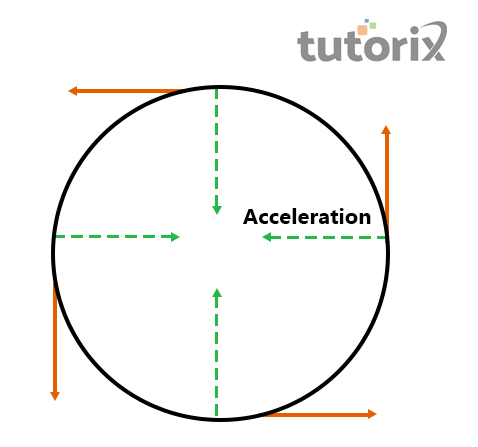 The radial acceleration depends on some components that affect the rate of acceleration. Angular displacement is a type of component that can be defined as the angular comparison of the preliminary as well as the ultimate position of a particular object. The symbol of this component is 𝜃 and its formula is $\mathrm{\theta = s/r}$.

The symbol of this component $\mathrm{\alpha}$ and its formula is $\mathrm{\alpha = \frac{d \omega}{dt}}$. The unit of angular displacement is the $\mathrm{radian/sec2}$.

The formula of Radial Acceleration 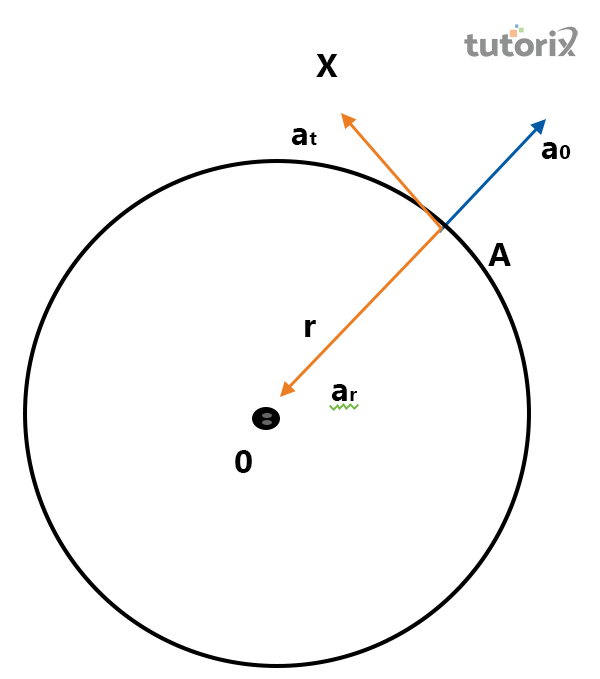 Figure 2: Schematic diagram of an object of rotational motion

Object A is connected with another object with a string and when it is rotated in terms of a fixed point that is O, it looks like a circle radius. Therefore, in this case, the a0 acceleration is created with the redial direction. 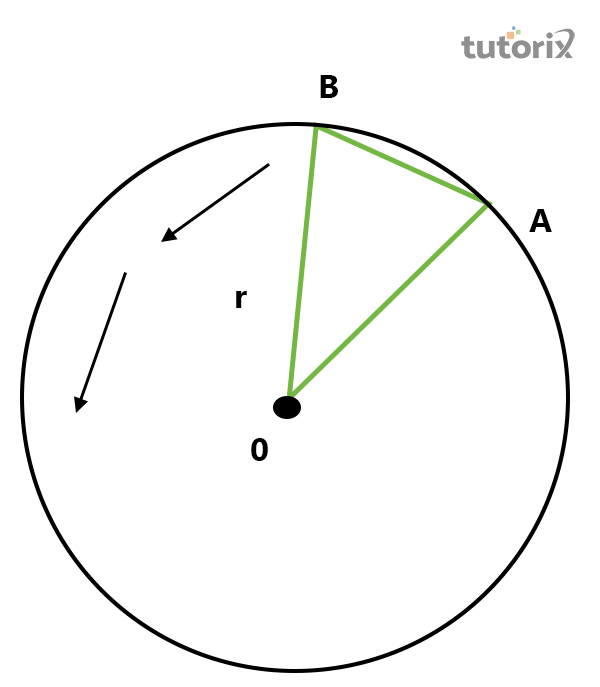 In the case of two different objects the radial acceleration can be measured with the formula $\mathrm{AB\:=\:v\:\times\:dt}$ where A and B are the two objects and it is dependent on v which refers to the speed and dt strands for different of time (Pradyumna & Desai, 2021).

In case of these object is very close then the formula changes to $\mathrm{v\:+\:dv\:≈\:dv\:\times\:AB/OA}$ which can aslso be presented as $\mathrm{dv/v\:=\:v^2/r}$. In the case of tangential acceleration the formula is $\mathrm{at\:=\:v^2-v1/t}$ where, at refers to the tangential components, t refers to the time period and $\mathrm{v^2}$ or $\mathrm{v^3}$ denotes the consequence of velocity of two different objects gets from the circular motion.

Q1. What are acceleration as well as deceleration?

The acceleration, as well as deceleration, is the changing velocity of the object. The rate of these two particles depends on time.

Q2. What are the types of angular motion?

Q.3 What is referred to as angular velocity?

The time rate of angular displacement is called angular velocity. The formula for it is $\mathrm{(\omega) = (\delta \theta /\delta t)}$.

Q4. What are the types of acceleration?