R is a programming language and software environment for statistical analysis, graphics representation and reporting. R was created by Ross Ihaka and Robert Gentleman at the University of Auckland, New Zealand, and is currently developed by the R Development Core Team. This programming language was named R, based on the first letter of first name of the two R authors (Robert Gentleman and Ross Ihaka), and partly a play on the name of the Bell Labs Language S.

This video tutorial is designed for software programmers, statisticians and data miners who are looking forward for developing statistical software using R programming. If you are trying to understand the R programming language as a beginner, this tutorial will give you enough understanding on almost all the concepts of the language from where you can take yourself to higher levels of expertise. 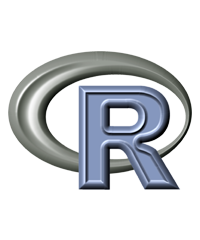