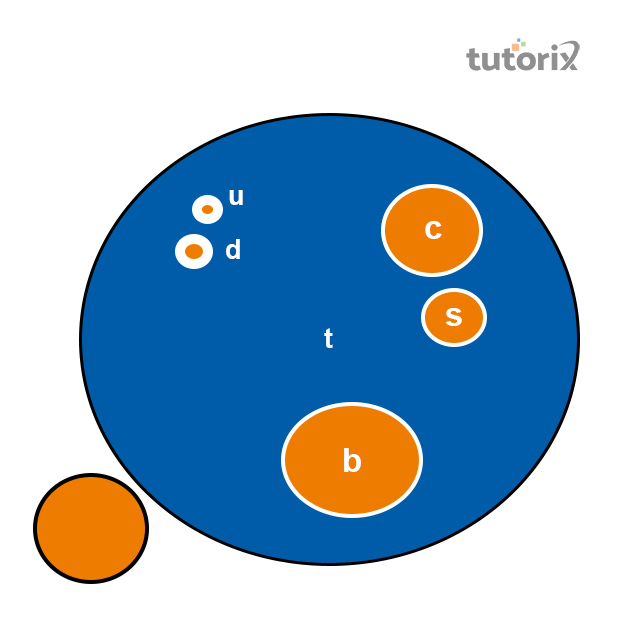 Quark can be defined as the most fundamental mental part that is present inside a particle. Therefore, quarks are not referred to as the independent existence within particles such as protons or electrons. George Zweig and Murray Gell-Mann theorize it in 1964. Protons refer to a stable hardon, which includes a single down quark as well as double up quarks.

Moreover, neutrons comprise a single down quark and the process of the standard theoretical concepts is very helpful for explaining the presence of other different elementary objects along with different unobserved objects. Antiquark refers to the antiparticles of quarks that are similar to the quarks in the context of a lifetime as well as spin (Brod, Gorbahn & Stamou, 2020). Therefore, the actual difference is in the concerning charges from the quark.

There are six different types of quark that can be classified and all the category of quark is applicable for the different purpose along with different symbol, ranges as well as electronic charges. 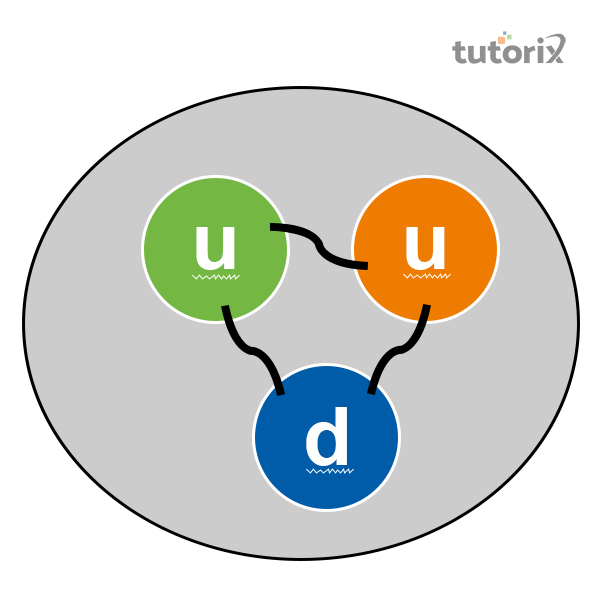 Figure 2: Composition of a quark

The building matter block of the quark is mainly made up of two different types of fundamental objects quark as well as leptons.

It is generally interacted with the gravitational force and electromagnetism. Quarks can be weak or strong and the electric charges differ from $\mathrm{\frac{1}{3}\:e}$ to $\mathrm{+\frac{2}{3}\:e}$. 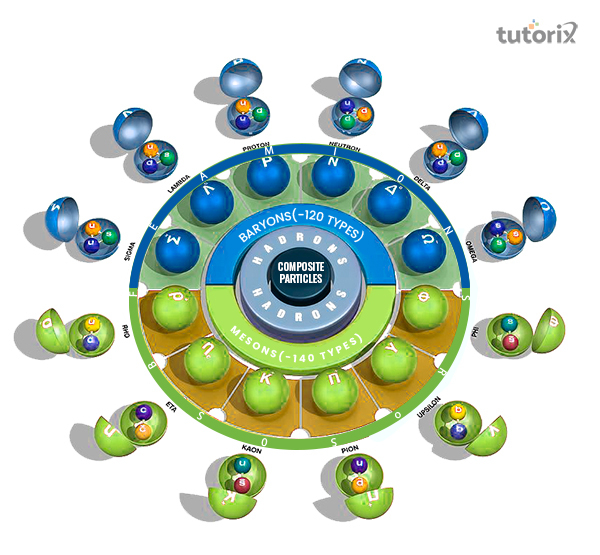 Figure 3: Properties of a quark

Quarks are very tiny particles in size and it is impossible the measurement them as well as to detect their actual size. It is considered that the range of a quark’s size can be defined as $\mathrm{10^{-19}}$ meters.

The range of mass of a quark is entirely dependent on the mass of the neighbouring fluids that comprise gluons. The weight of the up quark is around $\mathrm{2\:to\:8\:MeV/C^2\:}$ while the top quark’s weight is nearly $\mathrm{170}$ to $\mathrm{180 \times 10^3}$. The mass unit is measured in terms of $\mathrm{MeV/C^2}$ and $\mathrm{Mev}$ refers to the quark’s energy that is present in the mega-electron while V stands for the velocity of the particles. As per the quantum chromodynamics, three different colours are commonly seen in terms of quarks those are red and blue and green. The antiquarks also have the same colour combination like antired, antiblue and antigreen. Gluons have also two different colours red as well as blue. The spin rate of a quark is $\mathrm{\frac{1}{2}}$ and it contributes to the spin of protons not more than 30%.

Q1. Which quarks are stable and unstable?

Q2. What are the other types of particles inside a proton?

On the side proton hadrons and baryons are included. Besides this, a proton also includes mesons as well as gluons.

Q3. What are the three pairs of quarks?

The pairs of quarks are up and down and charm and strange. Top and bottom are also a pair of quarks.

Q4. What are the components of quarks?