A pulley is a simple system that utilizes a wheel that is built on a particular axle. This system contains a central shaft that is made aiming to assist the rotting wheel or the gear present in the system, this setup is designed in such a manner that helps in the movement of the cable or belt. The pulley system is known to be the oldest mechanism that continues to exist in modern times and is used in multiple applications

What is meant by the Pulley system? 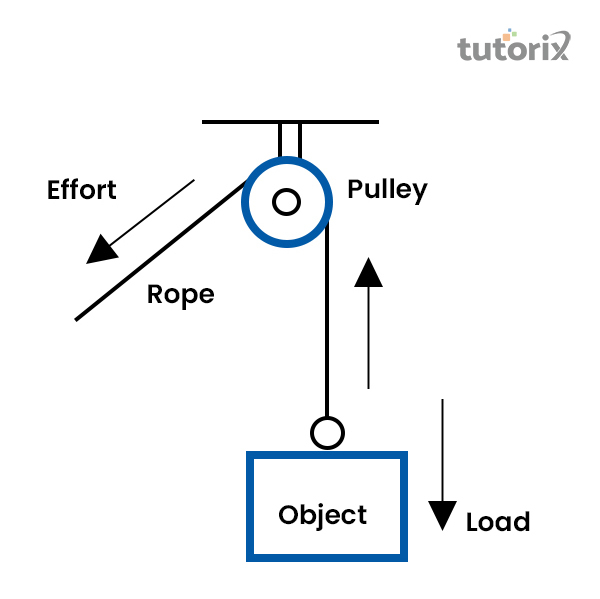 There are multitudes of pulleys in existence depending upon the functionalities. Most of the crucial subdivisions are mentioned as follows− 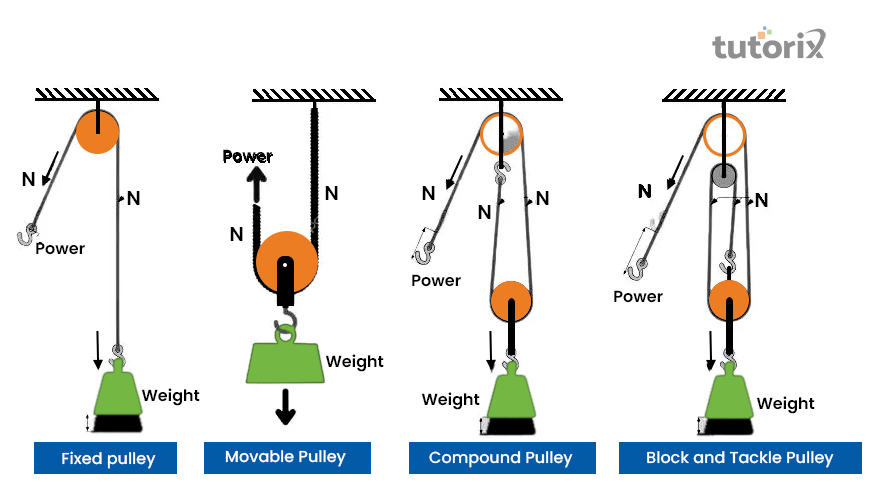 A pulley in general utilizes such a mechanism that makes it easier to lift heavy objects with a lot less effort. This system utilizes the simplest tools in existence even in the industry of engineering. The pulley is utilized in multiple pieces of machinery. The different kind of the pulley that exists has their distinct category of mechanism.

The pulley system in exists is one the easiest of the mechanism that is utilized by people in everyday life for ease of work. This system is applied to lift heavy objects without requiring a lot of force to put into it. There are different kinds of pulley in existence for example, a fixed pulley, and a compound pulleys and a block and tackle pulley

Q1. What is a pulley system?

A pulley system uses a wheel with the support of a shaft that is used to simply lift heavy objects. It transfers the power between cable and the shaft.

Q2. What is the main application of the pulley?

A pulley is used to lift objects easily. It is used in heavy industrial applications or simple household work, like window blinds

Q3. What are the main types of the pulley?

There are three main types of pulley. A fixed pulley, movable pulley and compound pulley and tackle pulley are examples of pulleys varying based on their structure and mechanism

Q4. What are the main components of a pulley system?

Pulley in general is composed of four parts. A wheel, hook a flexible belt and axle. These components help in the reduction of force required to lift objects.