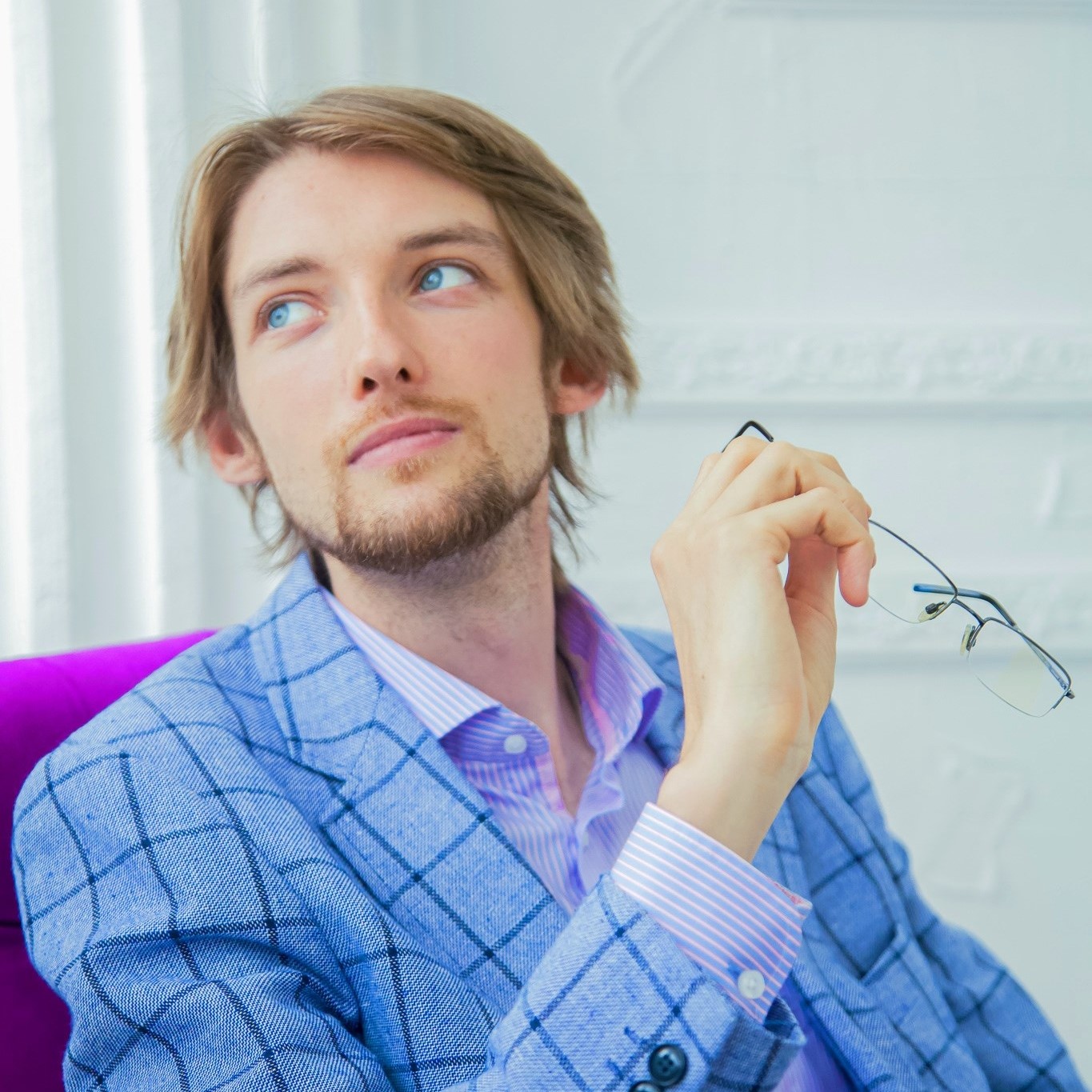 Music Promotion Full Guide: How to Earn Money with Music

He has written music for several media projects, including the full-feature movie with W. Baldwin showed during the Cannes film festival in 2021. His music album "A Living Flow" became the iTunes Top 10 in October 2020 (neoclassical music category). He's also a co-founder of LFO Store - one of the leading European sound design companies, and Syngeneia - a record label focused on music for sound therapy, meditation and relaxation. For more than 10 years he has been studied sound therapy, collecting knowledge both in the West and countries of the East.

He has a degree in Psychology (Emotional Intelligence). His work has been featured in Euronews, RT, The Baltic Times, Yoga Journal, etc.