ONE STEP AT A TIME , YOU'LL GET THERE

Course has three basic section which are array, application of array, and extras

After this more section will be addef when I will be going to update the each section time to time .

C++ is a middle-level programming language developed by Bjarne Stroustrup starting in 1979 at Bell Labs. In the 1990s, C++ became one of the most used programming languages in the world. C++ is a general-purpose programming language. It has imperative, object- oriented and generic programming features, while also providing facilities for low-level memory manipulation. This makes C++ powerful as well as flexible. C++ is used to develop games, desktop apps, operating systems, browsers, and so on because of its performance. After learning C++, it will be much easier to learn other programming languages like Java, Python, etc. C++ helps you to understand the internal architecture of a computer, how computer stores and retrieves information. C++ supports at least seven different styles of programming. Developers can choose any of the styles. Like C programming, the performance of the optimized C++ code is exceptional. C++ allows you to divide complex problems into smaller sets by using objects. In this course, you will learn different concepts of C++ programming like: 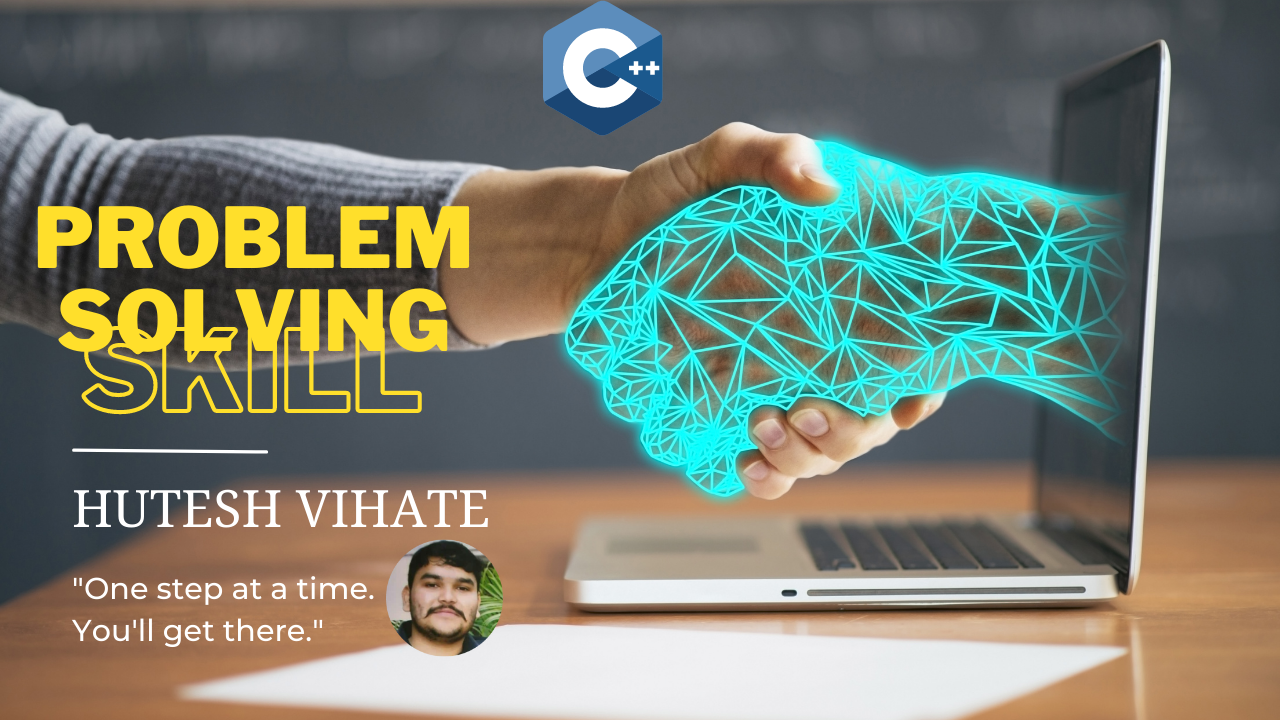