Scientists in psychology are as curious about the processes that lead to forgetting as they are about those that lead to recalling. Several hypotheses attempt to explain memory loss. For example, interference holds that a person cannot recall certain details from good memory due to competing details. Knowledge in good memory often faces competition from other bits of information, particularly if they are similar. Because of this, it is easy to lose track of or forget crucial details. It is easy to mix one recollection with another for various reasons. For instance, if one often visits the cinema, one may have difficulty recalling the company one kept during a certain showing. The cinematic experience is consistent regardless of how many times one attends. As a result, it is easy for recollections of separate trips to the movies to blend into one's memory.

When one learned task prevents the learning of another, this is called proactive interference. When previously acquired knowledge contradicts or contradicts the new information being learned. Proactive interference occurs when new data is not learned because previously acquired knowledge blocks its recall. The presence of old ones hinders the recall of fresh memories. Since the person has been given more time to review and practice the older memories, they are frequently more deeply encoded in good memory. Because of this, they are more readily accessible than more recent recollections. Proactive interference may be mitigated by testing and reciting the new material, as has been proven in studies.

What is Retroactive Interference?

Conversely, retroactive interference happens when fresh learning causes a person to forget what they already know. In other words, fresh memories interrupt old ones, and subsequent learning impedes previous knowledge. When additional evidence stops a person from recalling previous knowledge, this phenomenon is known as retroactive interference. To rephrase, fresh memories prevent access to previously stored ones. Learning might be hampered by influence from the past. Respondents in one research studied a list of German−Japanese word pairings, then learned a third list as an interference exercise. The study will be undertaken followed by the interference task immediately, 2, 5, or 8 minutes later. No matter how long individuals delayed between the learning activity and the interference task, the interference assignment lowered learning by up to 10%. According to the study's authors, interference may prevent memories from becoming solidified.

The key distinction between proactive and retroactive interference is that the former causes interference with fresh memories while the latter causes interference with existing ones. The interference hypothesis describes why we forget and explains how another might hamper one piece of knowledge retrieval from good memory. The lessons we learned in the past might often confuse us with the things we have now, and the opposite is true. We call these types of interventions "proactive" and "retrospective." It is also worth noting that comparable memories increase the likelihood of both proactive and retroactive intervention. 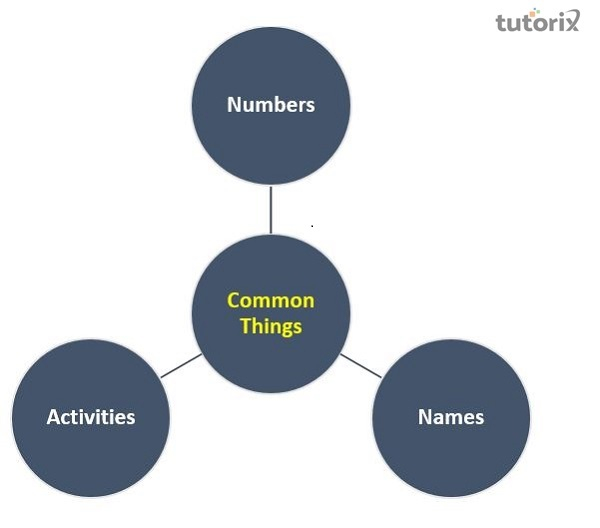 Both proactive and retroactive interference has been shown to have significant impacts, and a large body of research has corroborated this. There are, though, problems with the hypothesis. Most interfering experiments are conducted in a controlled laboratory setting and always include rather close−together presentations of word recognition memory. Word recall exercises are even less common than they already are in everyday life, much everyone else when there is so little time somewhere between them. Many theoretical analyses of proactive and retroactive intervention may thus lack transferability to the actual world.

There are several concerns with interfering theory as an explanation for forgetting, even though proactive and retroactive interference are dependable and durable effects. To begin with, interference theory does not teach us much about the mental steps necessary for forgetting. Second, most studies on distraction and forgetfulness have been conducted in a controlled environment using word lists, which is unlikely to occur very often in real life. Therefore, the results may not apply to a broader population. According to Baddeley, the tasks provided to participants are too close together, although, in reality, such occurrences tend to be farther apart. Nevertheless, new studies have looked into this issue by studying "real-world" situations, and their findings lend credence to the interference hypothesis. Though interference is known to have a part in remembering, just how much of the missing process may be attributable to interference is still up for debate.