When one talks about the pre-teen age, many changes occur in physical, social, and mental aspects. When it comes to clothing, children are more inclined toward their parents for the choice of clothes. However, children at this age develop a general understanding of their likes and dislikes. But it may not be possible for them to deliver it to their parents. Children do like pleasant colours and sometimes some cool or warm colours that are eye-catching. And so, they look to their parents more for the choice of clothing. With the modernization of this fast-pacing world, many changes have been made in pre-adolescent clothing, including patterns, fabrics, and dressing styles. 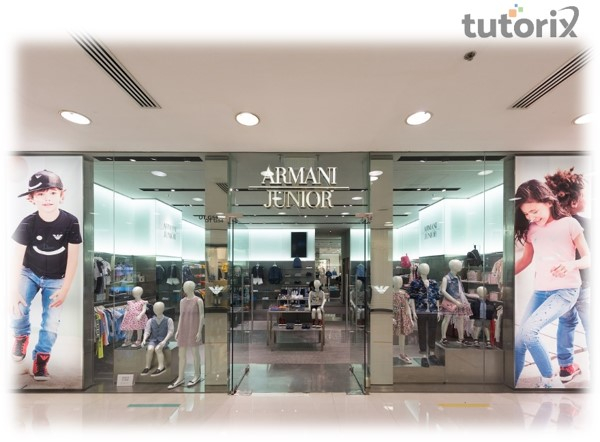 Preteens are the age when kids start to build their social life outside of their family and relatives. Understanding one's emotions, social interaction, confidence, and resilience are some basic aspects that play a big role in a child's development. While attending school, children might create a feeling of hindrance and may lack confidence if they see a kid with good and more branded clothes. This may also cause bullying. Hence, dress codes are essential parts of schooling so that every kid, whether rich or poor, can be treated as equal.

Both World War I and World War II had a great influence on the fashion industry concerning the fabric used (both in quality and quantity). Between 1920 and 1950, the focus was inclined toward design, fabrics, and notions. When exploring World War history, the focus on clothing and fashion was based on very common fundamental aspects, including the social, economic, and political influence of the times. Before the early twentieth century, clothing worn by pre-teens and teens had a very common feature—they lacked sex distinction. Females of all ages and pre-teen boys wore similarly styled outfits, preferably high-waisted dresses.

In The Modern Era

The modern era focuses more on the comfort of clothes. Clothing that not only fits the children but also makes them feel comfortable due to the designs and texture of the fabric. Pre-teen and teen fashion are now derived from adult fashion. The styling and fashion industry now changes with the season and time to time (be it weddings, birthday parties, or any school function). Kids' fashion these days is also based on their parents’ outfits. Most parents prefer color-coordinating with their kids for better clicks and standards. The latest clothing for pre-teens is mainly influenced by celebrities and actors and also depends on the climatic conditions. Even kids are highly influenced by their elders and wish to dress like them. Television shows also have a glamorous impact on pre-teens, influencing them to follow the same trend.

Patterns and Styles That Influenced Children of the Time

As mentioned above, pre-teens generally have a liking for pleasant colours and soothing patterns. Since puberty hits at this age, children prefer wearing some soft and breathable fabric that should not cause them rashes and skin infections. Pre-teens' favourite choices are patterns like checks, stripes, and some cartoon characters are generally pre-teens' favourite choices. Hence, full-coverage clothes are preferred by parents since this is also the age of children playing outside at parks, and hence, they are saved from scratches and minor injuries.

There are two best ways to keep track of the changing fashion trends among pre-teens. There can be many other ways too, but these two ways are the best ways. First is to ask the kids what clothes they are comfortable in. Children differ in their choices of fabric, styling, patterns, and colors, and this can be considered the best way to know a kid's choice when it comes to choosing clothing for them. The second way is, their parents choose what suits their kids best and dress them the way they want.

As mentioned, pre-teens under development in many aspects, including physical, mental, and social development. Here, the elderly does not find it very comfortable shopping with their kids and may include shopping for kids as a part of their weekend chores. Kids can sometimes be picky about their choices of clothing. So, parents also prefer to get one-stop shopping for their kids where they can find all the trends and stylings of the latest fashion. Also, it may not always be good for preteens and teens to imitate adult culture and dress. So we need to be thoughtful before checking the dresses for them.