If we look back, we are no longer the person we were ten years ago, and we cannot predict how it may look ten years later. We tend to outgrow ourselves and let go of old perspectives. For instance, a ten-year-old who aspired to become a rock-star while watching the show Hannah Montana may no longer have the same childhood ambition. Our goals, values, and ideals central to our personality have acquired new meaning over the years. 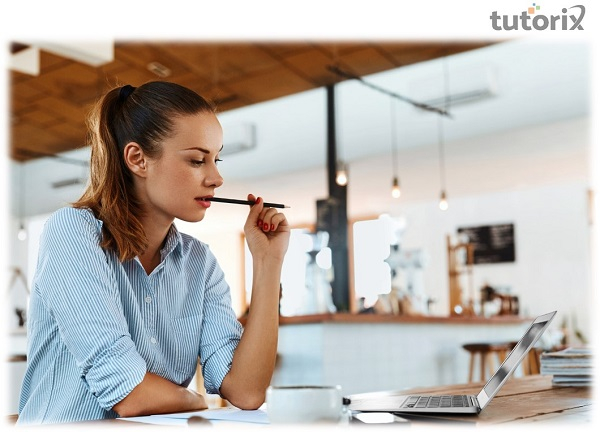 Studying stable and changing personalities explores how people define thoughts, emotions, and behaviors and how they may or may not be dynamic. Issues of stability and change are some of the most intriguing inquiries about personality traits. These issues try to focus on aspects such as whether shy children grow up to become timid and withdrawn adults or not. Does a hyperactive child who is constantly restless develop greater self-control and improved emotional regulation skills as he or she grows up? It is important to explore key concepts of personality stability and change to answer these questions.

Additionally, we now understand which personality qualities are most frequently helpful in explaining behavior. There are several definitions and postulates throughout the globe to describe personality. However, the majority of them may be categorized according to the "Big Five" characteristic dimensions given by Paul Costa and Robert R. McCrae: Neuroticism vs. stability (prone to worry, sadness, and mood swings vs. calm and emotionally resilient); extraversion (characterized by adjectives like outgoing, assertive, and energetic vs. quiet and reserved); agreeableness (compassionate, respectful, and trusting vs. uncaring and argumentative); conscientiousness (orderly, hard-working, and responsible vs. disorganized and distractible); and open-mindedness.

Although personality traits remain consistent over time, they can frequently change throughout a lifetime. Additionally, those adjustments are frequently for the better. Most individuals get more amiable, conscientious, and emotionally resilient as they age, according to several researchers, including some of my own. However, instead of happening over the course of a few days or weeks, these changes typically take years or even decades to manifest. Dramatic, abrupt changes in personality are uncommon. 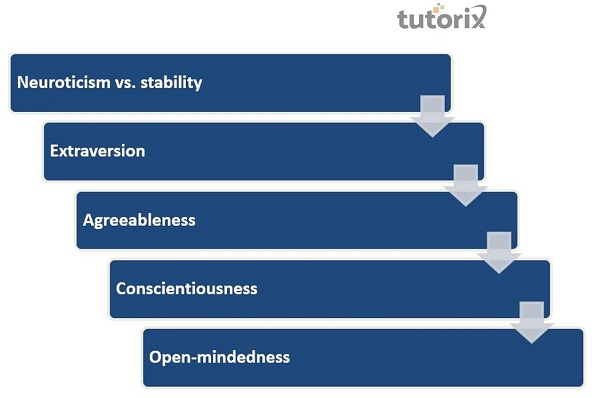 Studying personality and its relatively dynamic nature is an interesting process. There is an interplay of stability and change that is correlated with the individual's environment. In order to investigate the patterns of evolving personality, it is important to study personality attributes at different ages. The most applicable method is to compare several age groups on a specific attribute measured simultaneously in cross-sectional studies. For instance, researchers may gather information from a sample of people aged 18 to 80 per se and compare the stress reaction ratings for various age ranges. Conducting longitudinal research, in which the same group of people is followed, and their personalities are evaluated several times, can also be used to get an overall picture of personality stability and change.